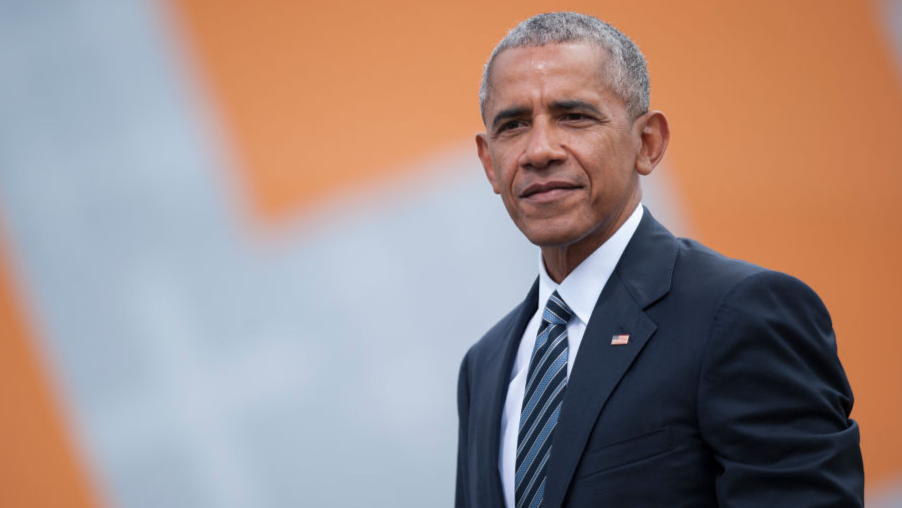 A tweet by the Former President Obama, in which he has talked about racism, is liked the most by the people. In the tweet Obama has shared a quote by Nelson Mandela who condemned racism very strongly. The tweet came shortly after a white supremacist rally in Charlottesville turned violent. 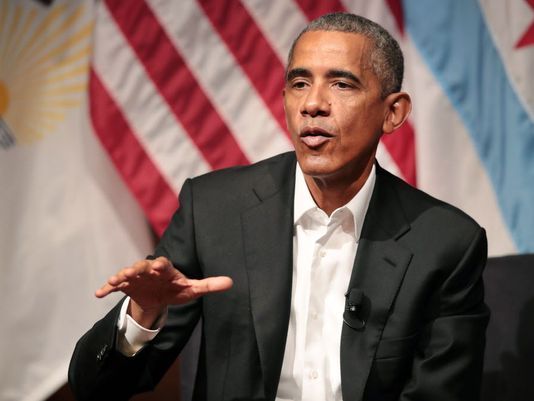 Just three days after it was posted it became so popular that it got more than 2.7 million likes. In this 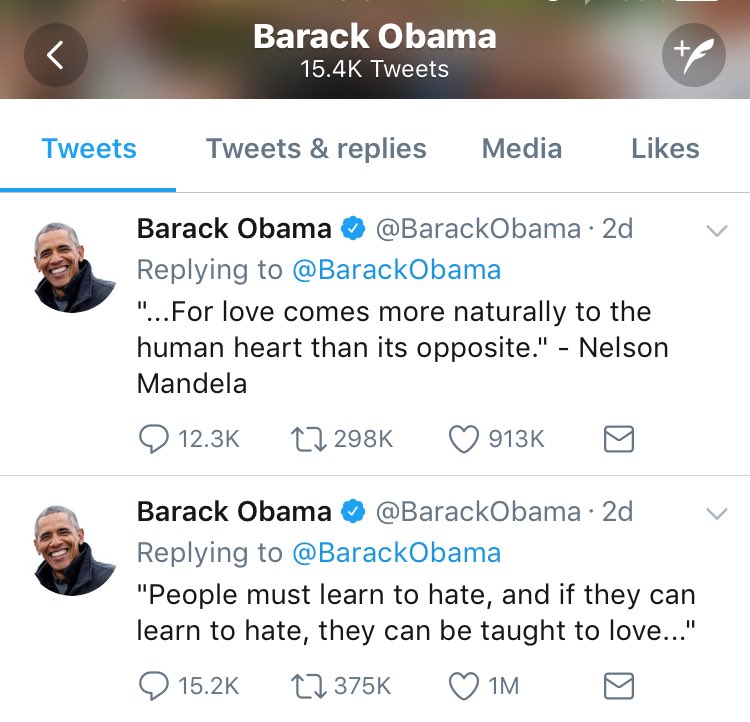 A deadly explosion occured in Ariana Grande’s concert in Manchester. The tweet is the seventh most liked and shared tweet. 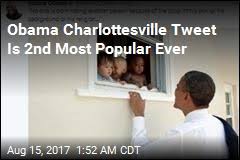 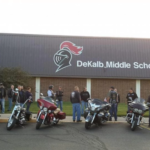 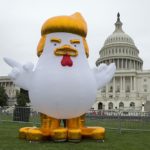 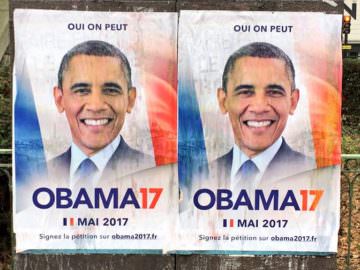 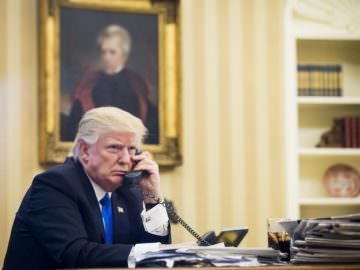 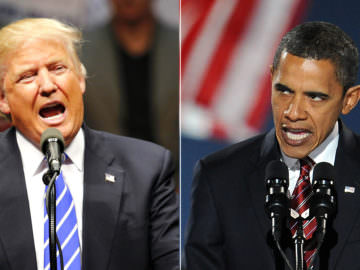 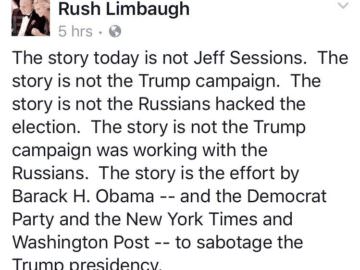 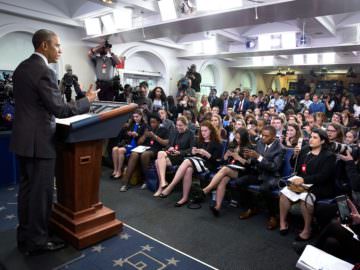 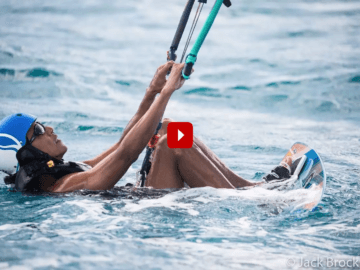