Nowadays President Trump has shifted his office to his golf club in New Jersey but back in Washington a protest is going on. A giant bird balloon has been set up behind the White House and its not there just for fun. The giant,golden haired chicken resembling President Trump, carries a strong message. 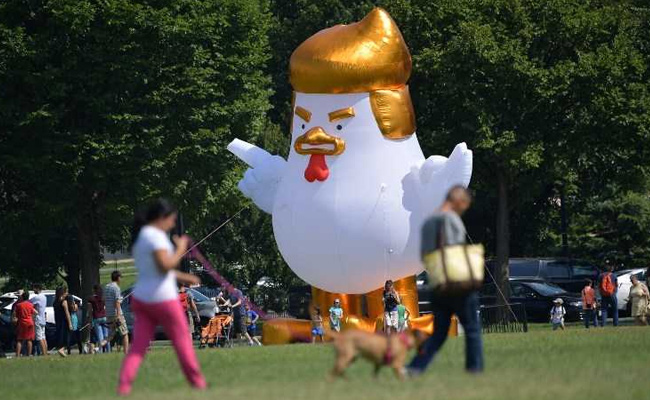 This is not the first time that this bird balloon has been used but was there in the Tax March ,in a protest  against Trump’s lack of financial transparency. The message given here by the balloon bird was that the President was proving to be a coward and was reluctant enough to show his tax returns. 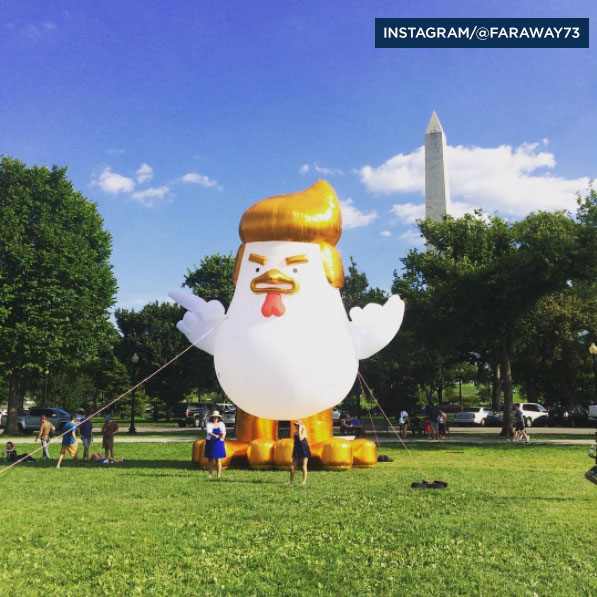 A political activist Taran Singh bought the balloon bird for$1300 and took it to Washington. According to him the balloon bird’s presence in the grounds of the White House is in fact a mockery of Trump’s weakness in his dealings with the powerful international powers like Russia and North Korea. 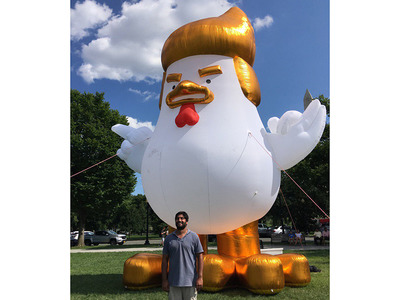 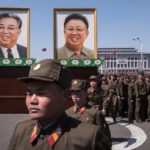 China Will Support North Korea if Trump Administration Launched an... 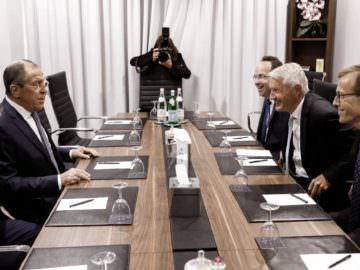 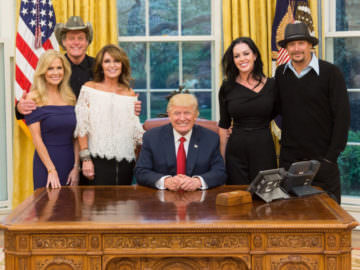