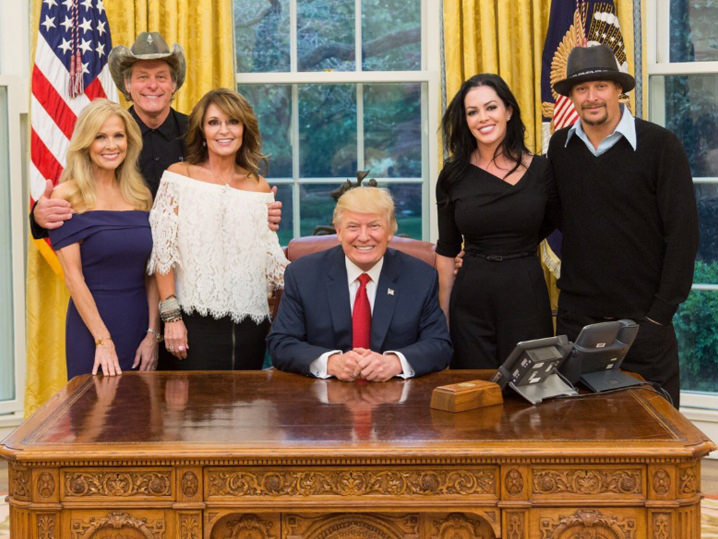 These pictures were snapped during their dinner visit to the White House. Where, the three of them along with Ted’s wife and Kid’s fiancee were present. They even shared a joke about posing in front of Hillary Clinton’s portrait.

All of them supported president Trump during his campaign and with them in the house, it looked like a conservative celebrity hall of fame.

Caught on Camera 'A Daycare Worker Slams Toddler's Face to... 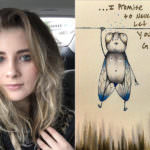 The Artist With Schizophrenia Illustrates Hallucinations To Curb Misconceptions About... 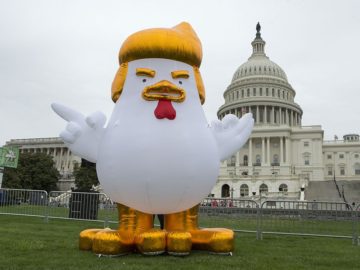