She experienced anxiety, hyper tension and depression linked with her mental health when she was seeing bugs and hearing voices.

She hopes that her illustrations would counter the misconceptions and negative ways that people connect to mental health such as schizophrenia and media exploits it. 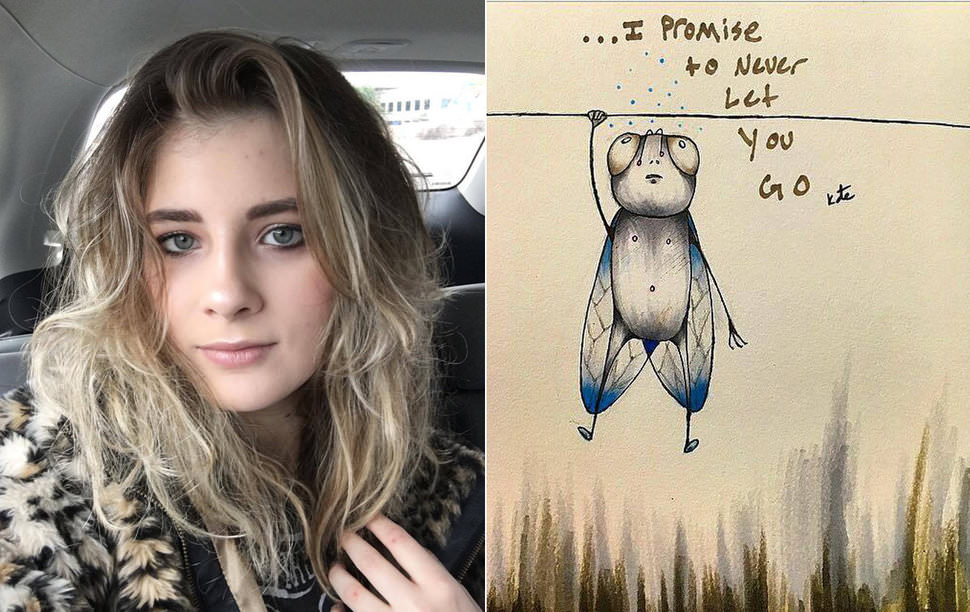 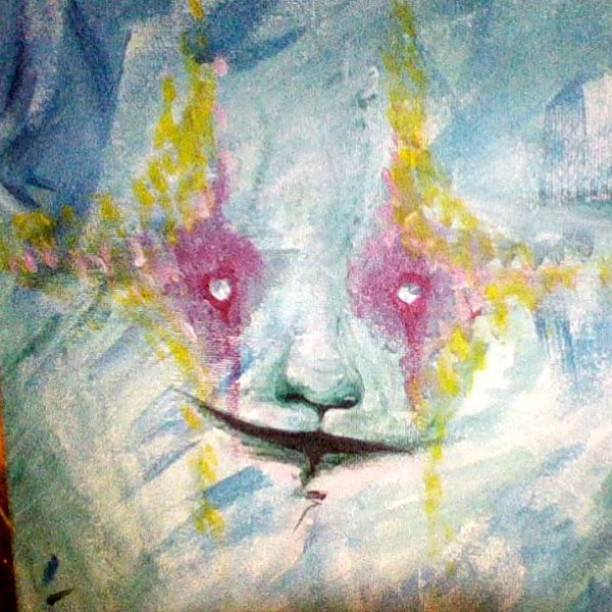 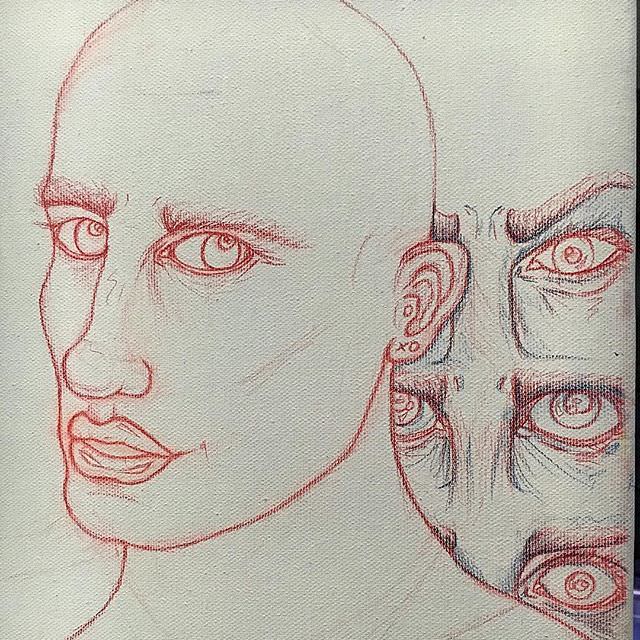 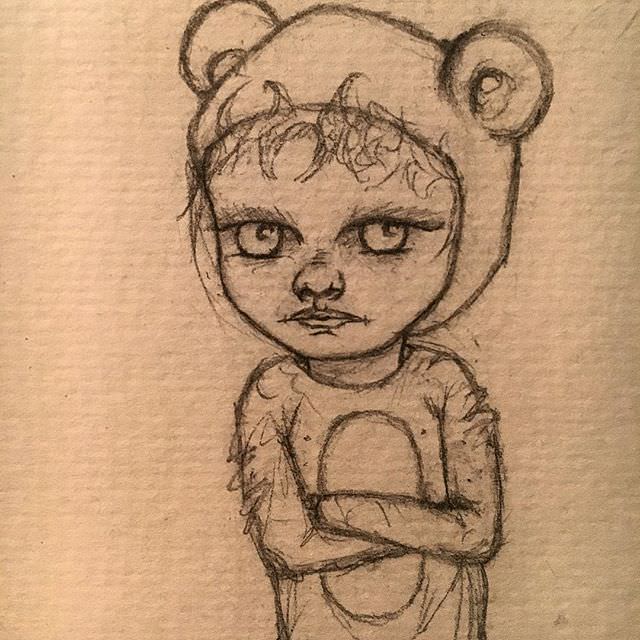 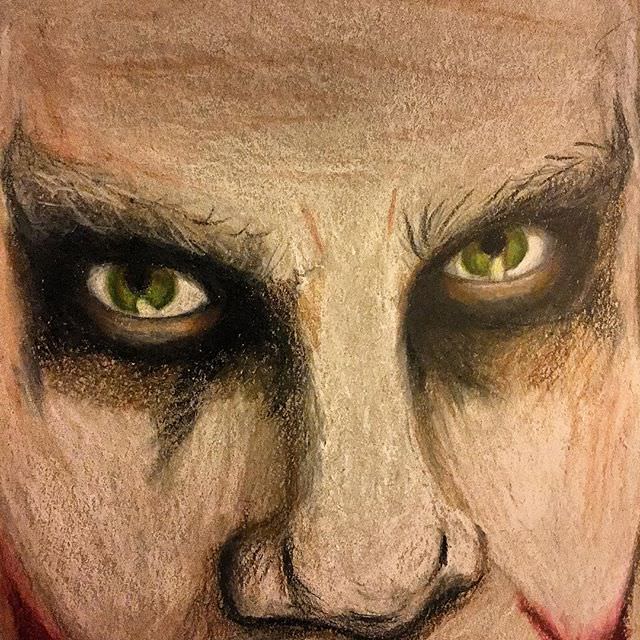 “I personally feel like the media portrays any kind of mental illness in a way that makes people afflicted look incompetent, violent and lazy,” she told The Huffington Post UK.

“While that may be the case for some, most people I know that suffer from some type of mental illness are normal people. The media lacks a portrayal of real people who have to live with it.”

“People are afraid to be open about it for fear of being ostracised or looked down upon,” she said.

“I understand the risks of being public about hallucinating bugs and voices, but I’m willing to take those risks in an attempt to normalise mental illness (by making it acceptable to talk about and inspiring people to seek help if they need it) and to educate people.” 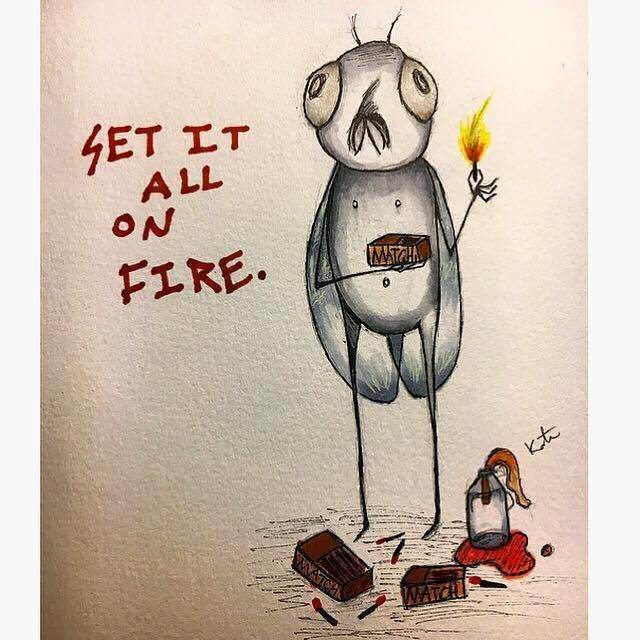 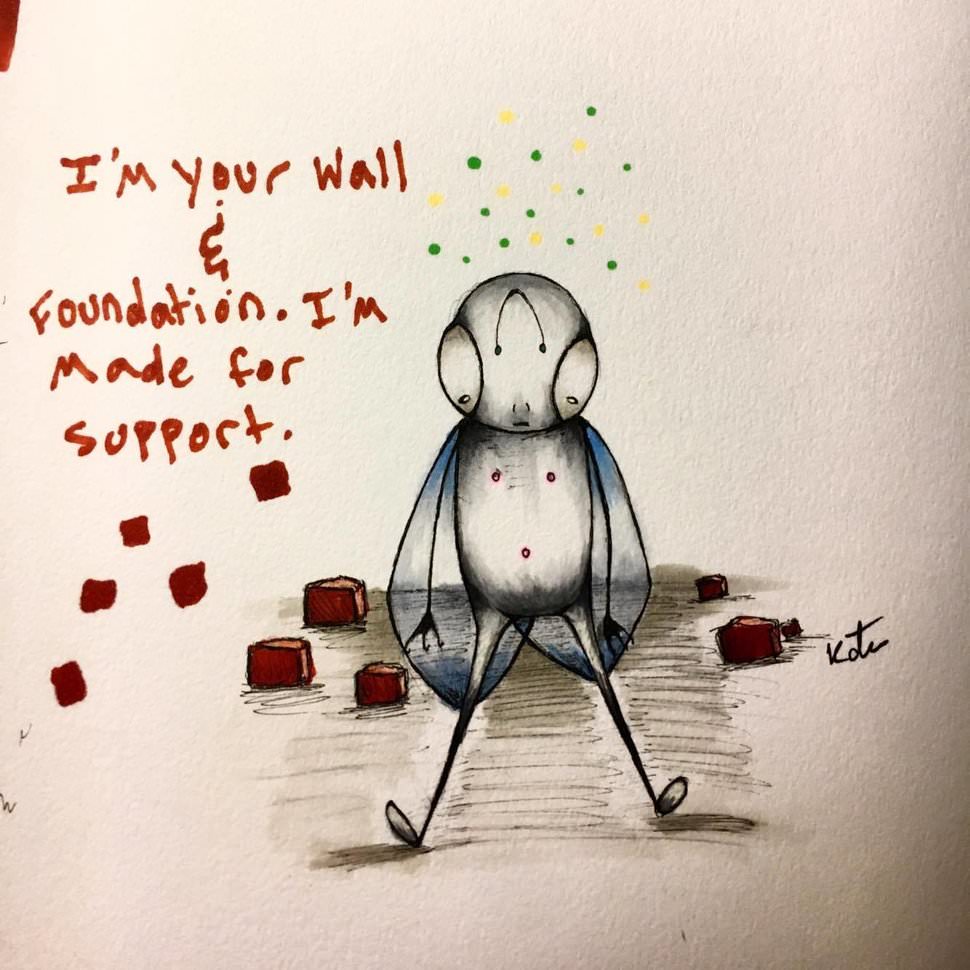 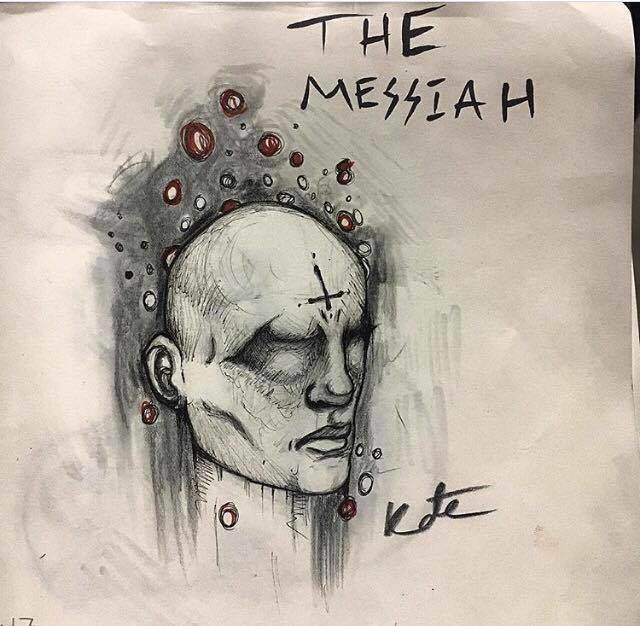 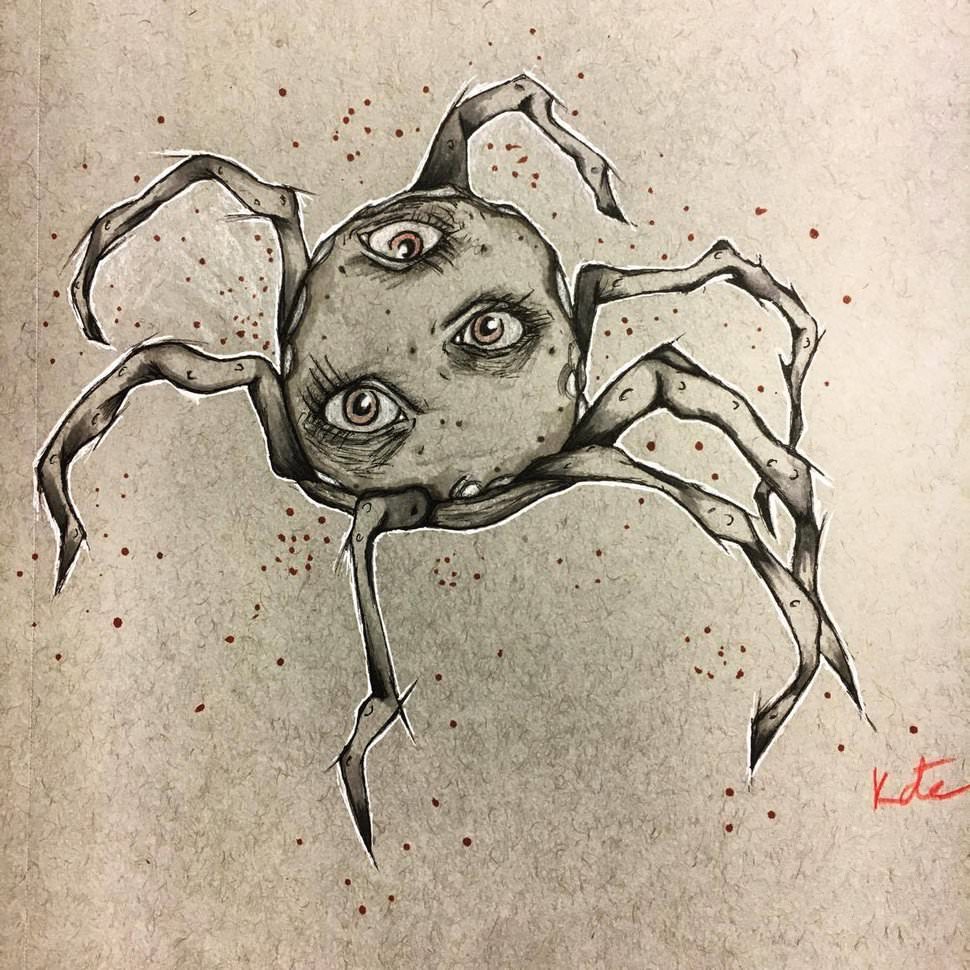 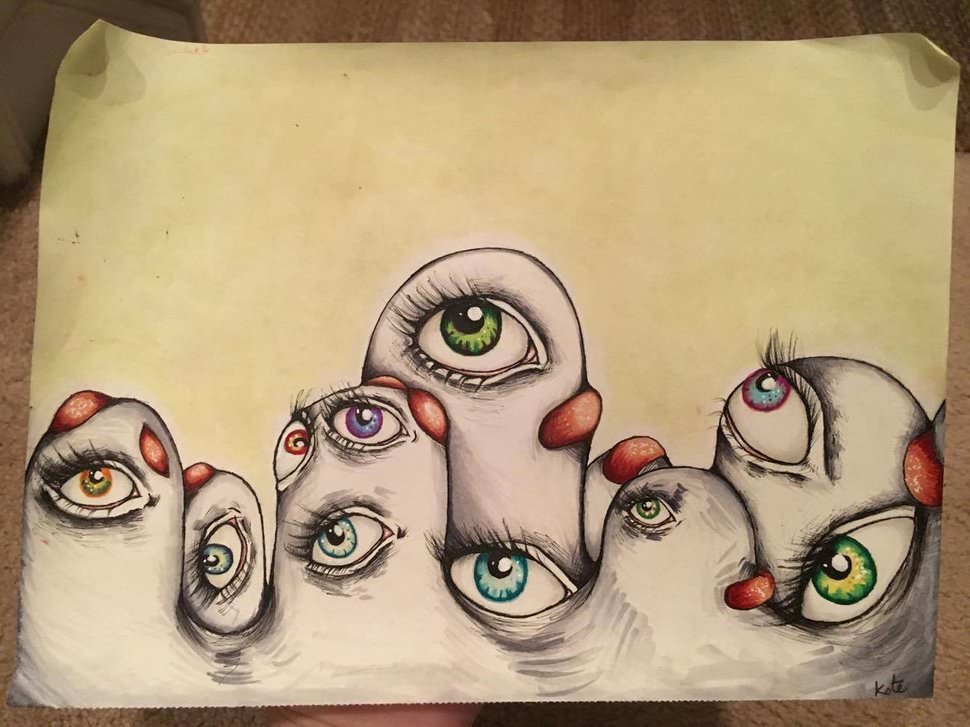 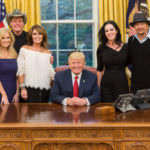 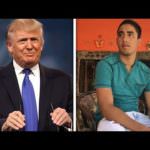 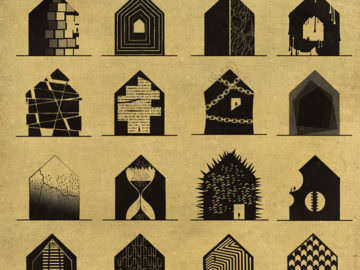