An illegal-immigrant has been detained by Federal immigration officers who is father of one of the two illegal immigrants who were involved in an alleged rape of a 14-year-old school girl in Rockville High School last Friday, according to a report. 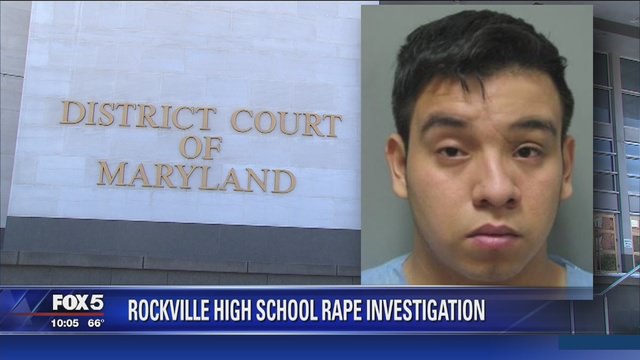 “Eighty percent of the tens of thousands of Central American kids who were caught by the Border Patrol and released by [the Department of Health and Human Services] have been released to other illegal aliens,” CIS Director of Policy Jessica Vaughan explained, citing a report from the Associated Press. “Not surprisingly, few bother to show up for or complete their immigration court proceedings and have joined the larger illegal alien population.” 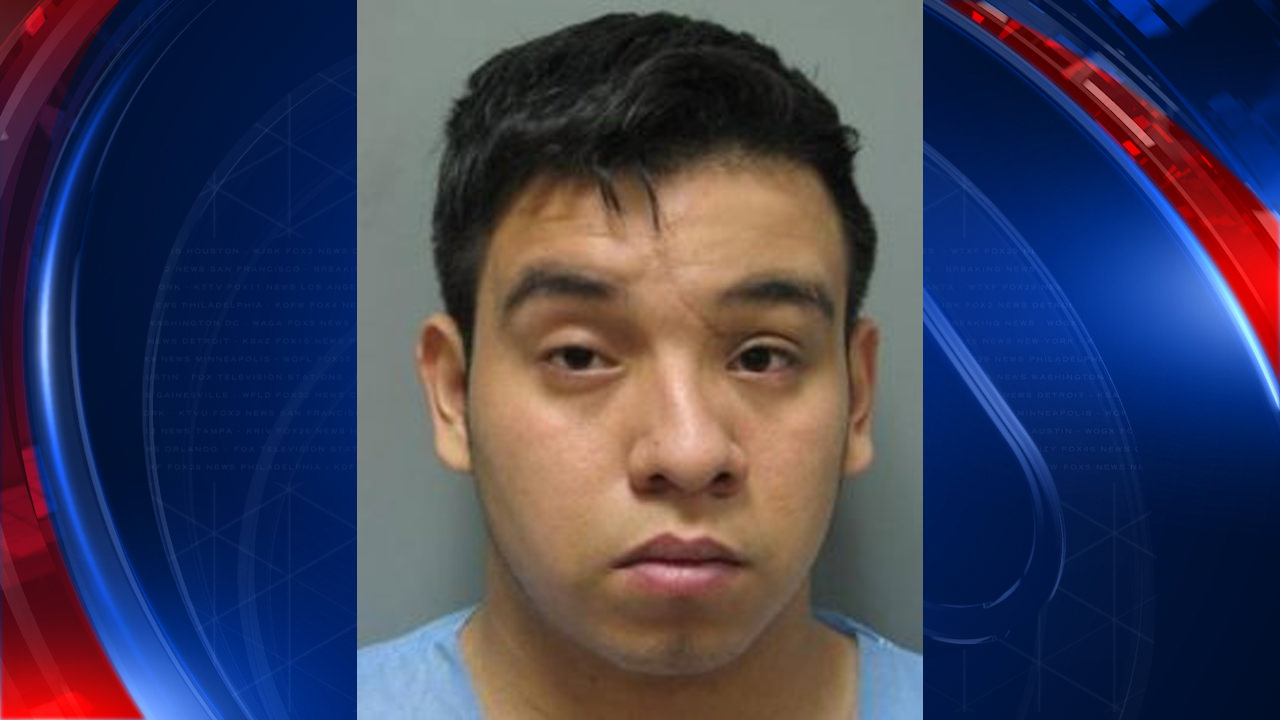 The father, Adolfo Sanchez-Reyes, had been held once as the officers at U.S. Immigration and Customs Enforcement found out that he entered illegally into the USA, says the report. The 43-year-old Guatemalan aboriginal is being detained at the Howard County Detention Center and is supposed to appear at a future immigration hearing.

Adolfo Sanchez is also the father of 18-year-old rape suspect Henry E. Sanchez-Millian, who is also an illegal immigrant and who allegedly raped a freshman girl with other suspect Jose Montano in March last year, in a boys bathroom in the Public School. 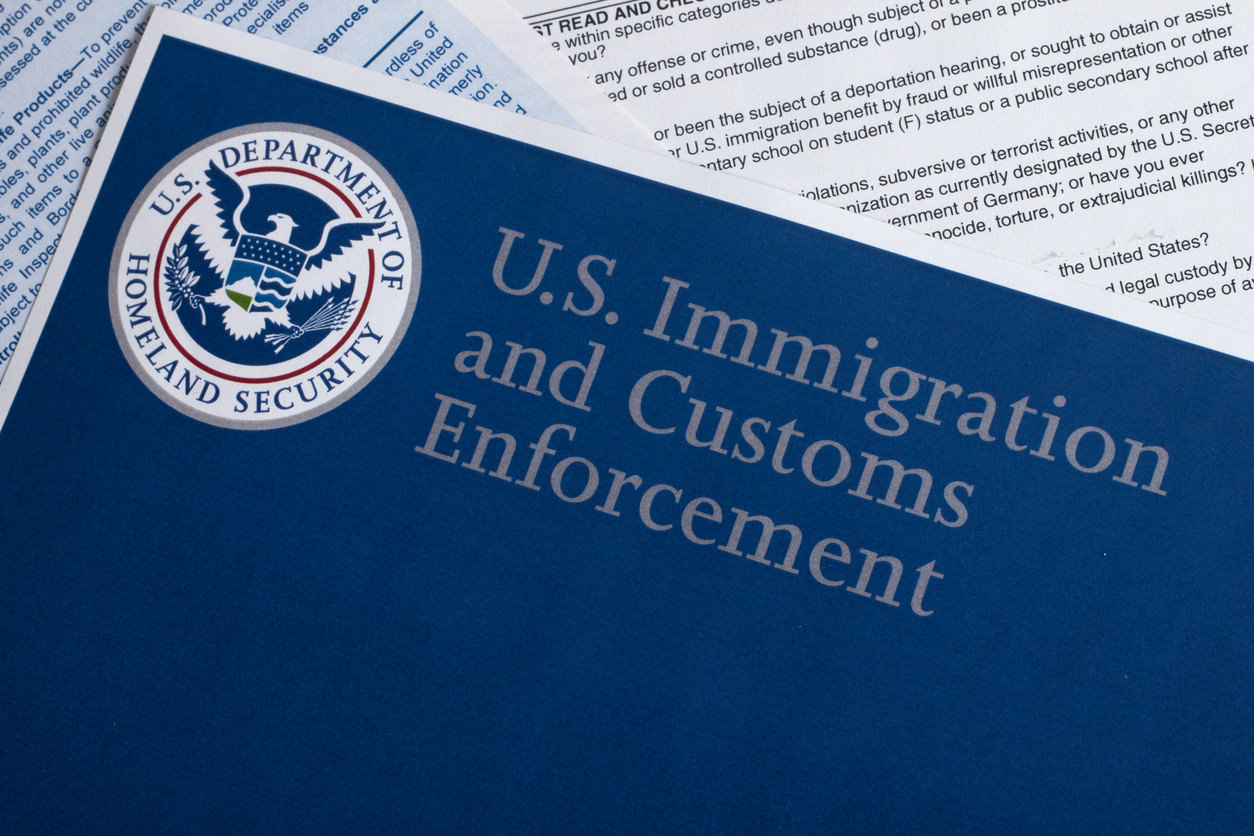 The son Henry Millian arrived in 2016 in the U.S. from Guatemala and was caught by immigration officials before he was supposed to be turned over to his father, his attorney said.

“He was stopped at the border and detained by ICE. He was detained for 12 days, but then ICE made the discretionary decision to simply let him go. They put him on a plane in Texas and his father had to pay for the ticket. His father picked him up at BWI Airport and he’s been in this country with the full awareness of ICE,” said attorney Andrew Jezic.

The youth is also to face “pending alien removal” case yet despite his pro-active case and age, he was allowed to enroll in a school. 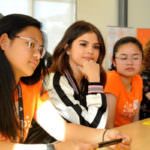 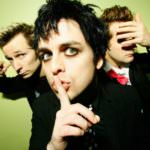 Green Day Vocalist Says 'We Yell F**k You Trump' on... 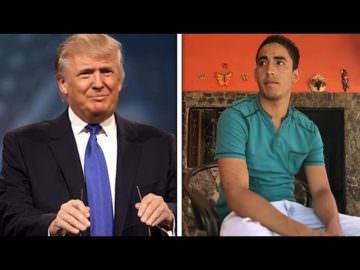 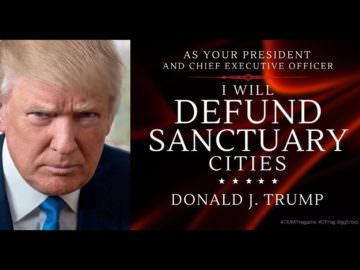 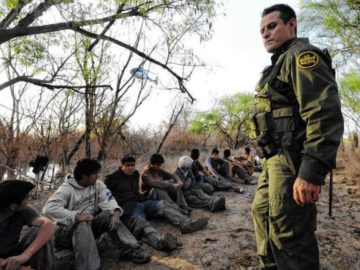 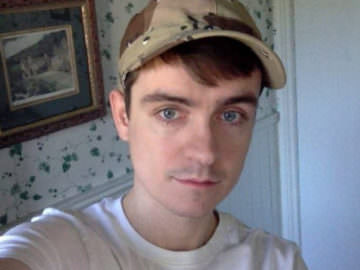 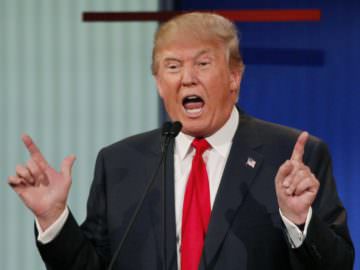 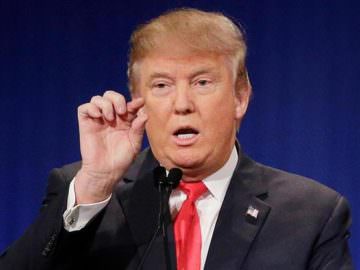