“The tone does start at the top, and we like to look up to our president and feel as though he reflects the values of our country,” Jarrett says in an MSNBC special, airing Tuesday night. “But I also think every individual citizen has a responsibility too, and it’s up to all of us to push back. Our government is only going to be as good as we make it be.” 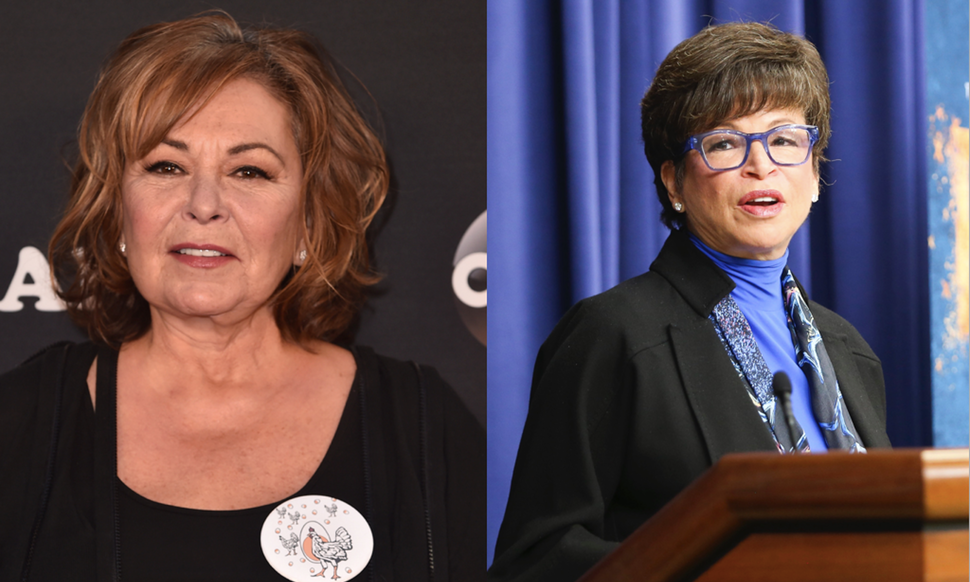 ABC immediately canceled the reboot of Barr’s Roseanne sitcom Tuesday after the moments after they saw the tweet: “Muslim brotherhood & planet of the apes had a baby.” Barr had deleted the tweet immediately, kept swearing off to leave the twitter with apologies but her show was cancelled by ABC within hours no matter what she says afterwards.

Bob Iger, the CEO of ABC’s parent company Disney, called her before making the public announcement and apologized.

“He said that he had zero tolerance for that sort of racist, bigotted comment and he wanted me to know before he made it public that he was canceling the show.” 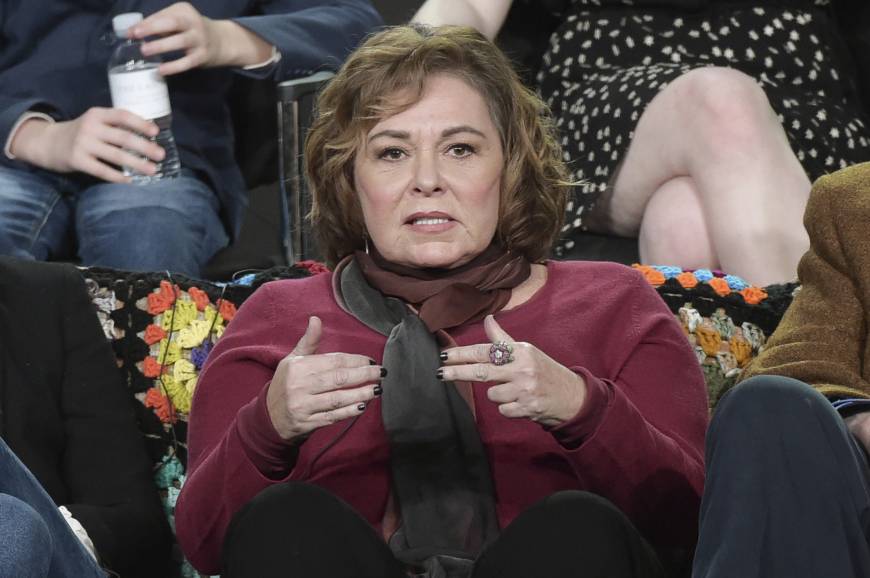 Jarrett, an Iranian-born African-American was a senior adviser to President Barack Obama, who was previously scheduled to participate in the MSNBC special, Everyday Racism in America, timed to have a conversation over how racism as Starbucks had closed its U.S. stores for racial bias training.

“I think we have to turn it into a teaching moment,” Jarrett said.

“I’m fine. I’m worried about all the people out there who don’t have a circle of friends and followers who come right to their defense,” she said. 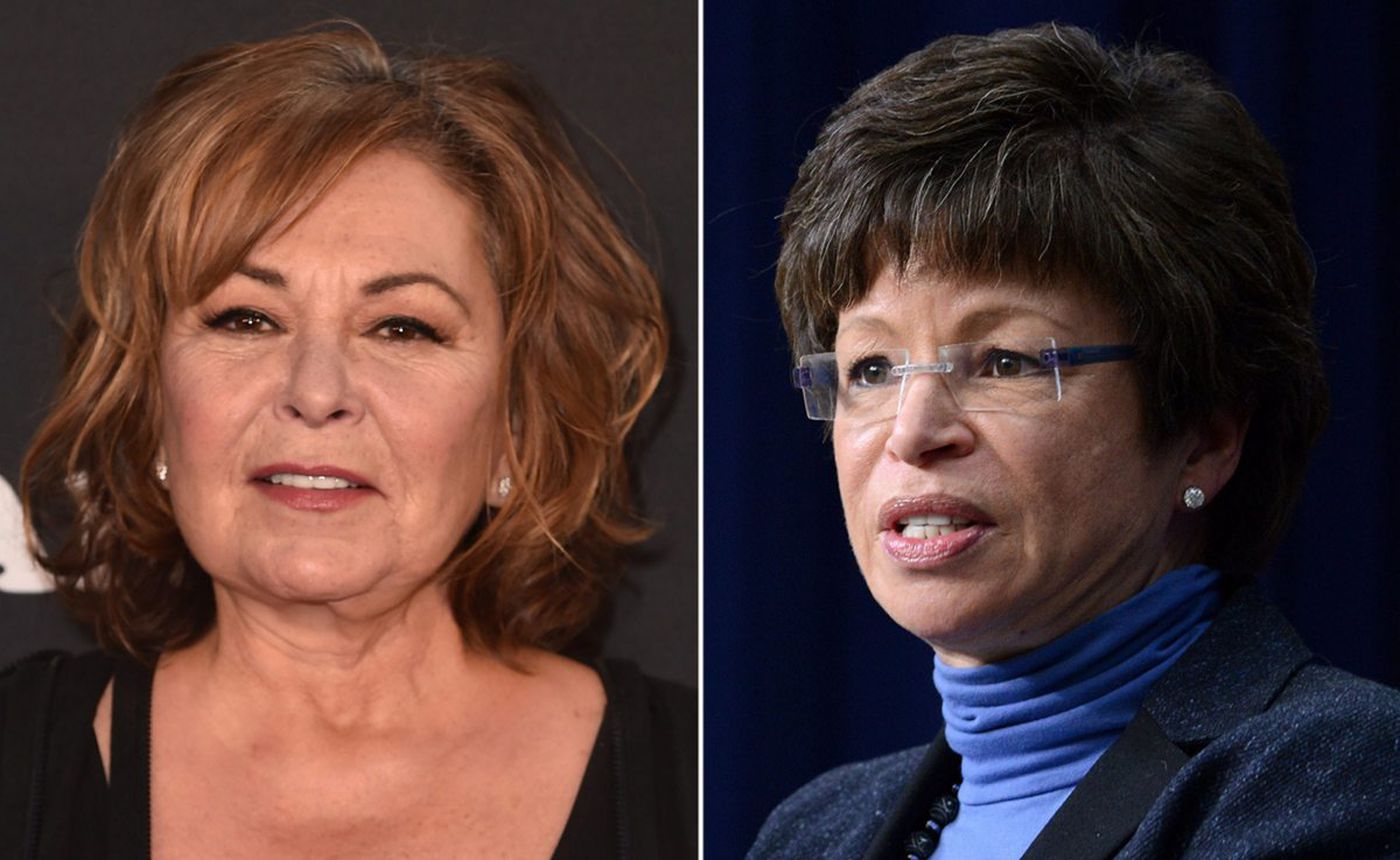 Barr being a staunch and a vocal supporter of President Trump, had returned all the accolades. As recently in March, President Trump told a rally in Ohio that Roseanne’s comedy had reflected his supporters.

“Even look at Roseanne, I called her yesterday. Look at her ratings,” Trump commented in Richfield, Ohio on Roseanne Barr’s show . “They were unbelievable. Over 18 million people. And it was about us.  They haven’t figured it out; the fake news hasn’t quite figured it out yet.”

Valerie Jarrett Replies to Roseanne Barr: The Tone Starts With The President 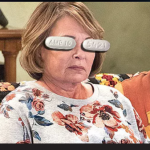 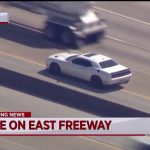