The department of Homeland Security (DHS), Customs and Boarder Protection (CBP) is all ready to deliver the final prototype wall structure in the electronic format for approval. The recent press release reveals the intentions of DHS and CBP to initiate the project.

Primarily, there would be several prototype wall structures developed that would be submitted on or about 6th March for Mexico boarder. The work would be procured in two major phases. The first phase will invite the possible prototype structures, hopefully by 10th March and the second phase’d invite the proposed cost. 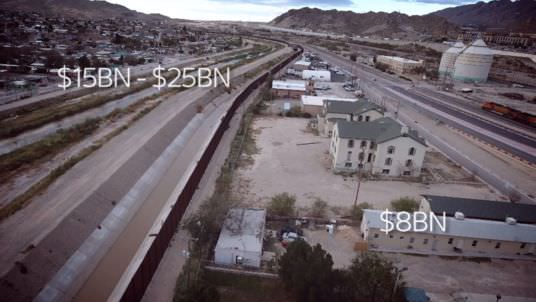 The E-release by Customs and Boarder Protection

The Dept. of Homeland Security, Customs and Border Protection (CBP) intends on issuing a solicitation in electronic format on or about March 6, 2017 for the design and build of several prototype wall structures in the vicinity of the United States border with Mexico. The procurement will be conducted in two phases, the first requiring vendors to submit a concept paper of their prototype(s) by March 10, 2017, which will result in the evaluation and down select of offerors by March 20, 2017. The second phase will require the down select of phase 1 offerors to submit proposals in response to the full RFP by March 24, 2017, which will include price. Multiple awards are contemplated by mid-April for this effort. An option for additional miles may be included in each contract award.

DHS and CBP The Release of Mexico Wall Design Ideas 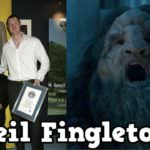 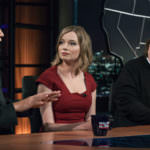 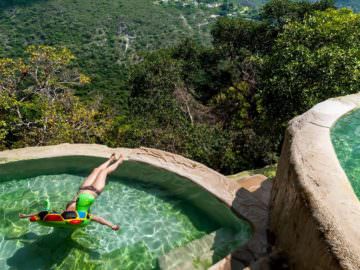 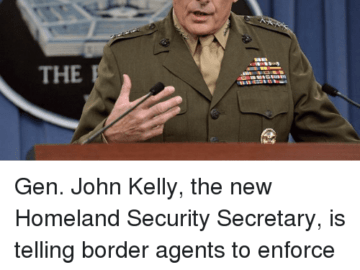 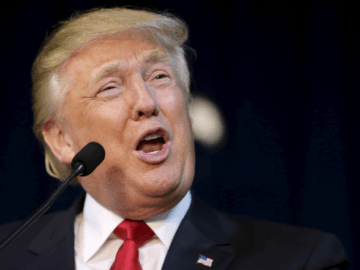 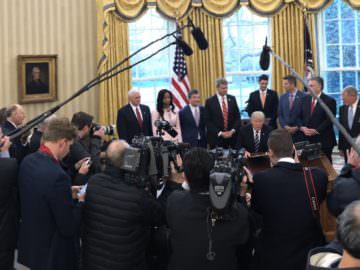 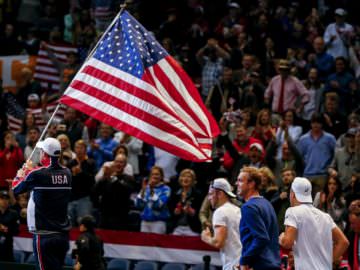 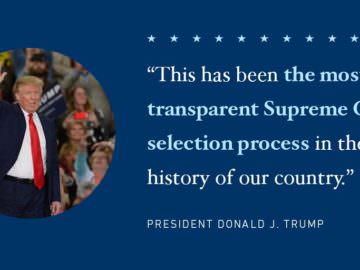