The Republicans in Senate have asked Secretary of State Rex Tillerson for investigation into claims that the American taxpayers funds being used to backup George Soros’ political whims overseas. A letter has been dispatched to meticulously investigate the reimbursement of funds by the agencies like USAID abroad to support left-wing political thought.

According to Fox News:
The USAID website shows that between 2012 and 2016, USAID gave almost $5 million in taxpayer cash to FOSM for “The Civil Society Project,” which “aims to empower Macedonian citizens to hold government accountable.” USAID’s website links to www.soros.org.mk, and says the project trained hundreds of young Macedonians “in youth activism and the use of new media instruments.”

A co-signer Senator Mike Lee, R-Utah said that the foreign officials have contacted him with reports regarding “U.S. activity in their respective countries.”

A statement released by him states, “This includes reports of diplomats playing political favorites, USAID funds supporting extreme and sometimes violent political activists, and the US Government working to marginalize the moderates and conservatives in leadership roles. … This sort of political favoritism from our missions around the world is unacceptable.”

This letter, to Tillerson, has been signed by James Inhofe, Thom Tillis, David Perude, Ted Cruz and Bill Cassidy. It follows a letter written earlier in February from GOP legislators asking about whether the money has been used to fund Soros-backed motives in conservative Macedonia or not.

“Respected leaders from Albania have made similar claims of U.S. diplomats and Soros-backed organizations pushing for certain political outcomes in their country.”

“The destabilizing effects of such actions in a NATO country are clear and the threat for further escalation eminent as Albania anticipates parliamentary elections later this year,” the letter said.

Besides, the Senators have also claimed that similar reports have been received from Africa and Latin America.

“We respectfully ask that you use your authority to investigate all funds associated with promoting democracy and governance and review the programs, accounts, and multiplicity of U.S. entities involved in such activities,” the letter said.

The Hungarian Prime Minister, Vitor Orban, who belongs to conservative lot, showed his regard over Soros meddling in the Hungarian political turmoil, and alarmed others about Soros’ “Trans-boarder empire.” However, last month, Hungarian Foreign Minister Péter Szijjártó was interviewed by Fox News who expressed high hopes that with a change of political order in the USA, Soros-led peer pressure in their homeland would be decreased.

“I think it is no secret and everyone knows about the very close relationship between the Democrats and George Soros and his foundations. It is obvious that if Hillary Clinton had won then this pressure on us would be much stronger. With Donald Trump winning we have the hope that this pressure will be decreased on us.”

In 2011, Wikileaks published a letter in which Hillary Clinton was influenced by Soros during Obama administration to take action against a recent protest in the city of Tirana and it had been cited being an example of Soros political interests.

Clinton was asked by Soros to not only appoint a Sr. European mediator but also to “bring the full weight of the international community to bear on Prime Minister Berisha and opposition leader Edi Rama to forestall further public demonstrations and to tone down public pronouncements.”

Resultantly, in a matter of days an envoy was sent there. 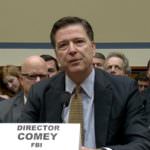 James Comey to Testify Over Russian Interference in 2016 Election... 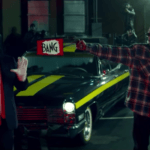 Snoop Dogg Takes A Shot at A Clown Resembling Trump... 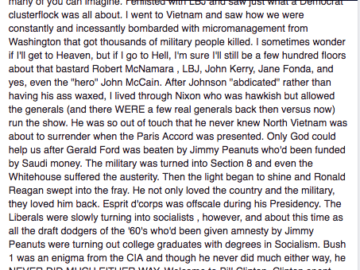 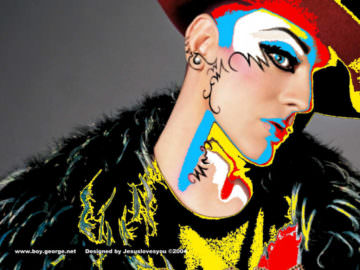