On the “Overtime” part of HBO’s Real Time, political vigilant host Bill Maher vehemently uttered that he believes Donald Trump is entirely “capable” of having someone murdered.

During the panel discussion on Russia's infiltration and influence in the White House with Christian Coalition's Ralph Reed brought into the consideration every possibility of Russian involvement in the discussion on Clintons- Maher dramatically posed the question of murder.

“Do you believe Putin has ordered the murder of people,” Maher asked Reed, who replied, “Absolutely.”

“Do you think Trump is capable of that?” Maher pressed, only to be told, “No.”

Maher blurted the question before the panel who were distracting the matter but he directly addressed it, “Because, I do!”

“I think he loves dictators, loves the way they behave, compliments them all the time. That nut in the Philippines, Erdrogan and Kim Jong Un,” Maher sarcastically stated before mimicking Trump complimenting, the North Korean strongman by saying, “He’s a smart cookie.”

Joshua Green, the author, said “I wouldn’t hazard a guess, but I do think he is capable of firing Bob Mueller if he can at some point and the big question is for one, two, three years, will he have the strength to survive the constitutional crisis.”

Watch the video below via HBO: 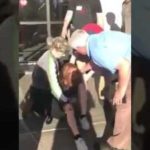 A 15-Year-Old Beaten up in Vancouver USA Over Stealing JUST... 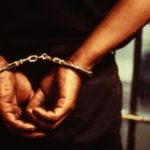 The San Diego Police Dog Refuses To Respond to Command... 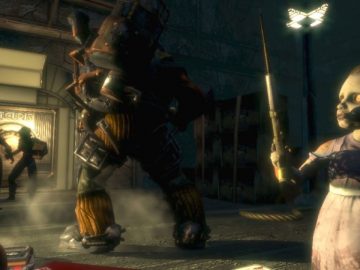 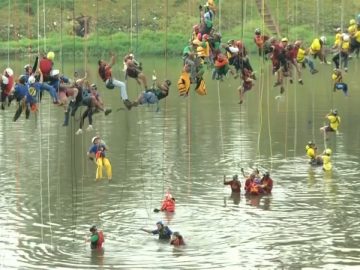 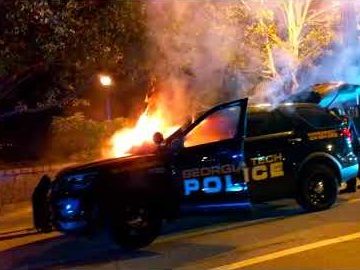 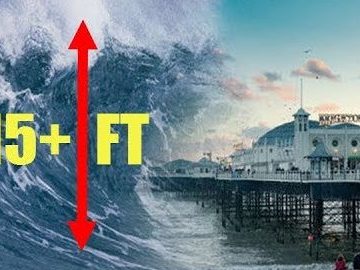 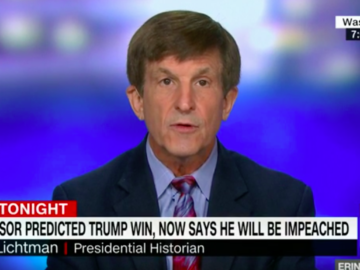 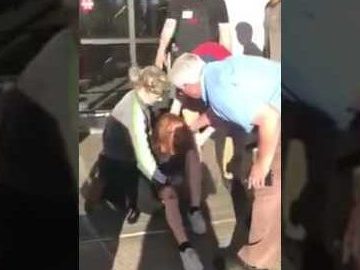