ALBANY, Ore. — Kirk Miller, is the father of a 12-year-old boy who is involved in a hit-and-run accident in Albany and lost a fingernail, bruising and road rash on all over his body. The good news is, “He is out of the hospital and doing all ok.”

“I couldn’t sleep last night,” said Miller of his son, Tyler. “I just kept thinking about what could have happened.”

Neighbors heard the boy caledl out for his mother after being hit in a crosswalk on Southeast Geary Street at Southeast Santiam Road at around 6:10 p.m. Monday.

“He said, ‘I was on the crosswalk, you know, and it said for me to go,'” Brenda Mode, who lives next to the intersection, told KATU. “This person that did this needs to be found.”

Brenda with her 13-year-old daughter, Zoe Mode, at the time of the crash, were home with the family. 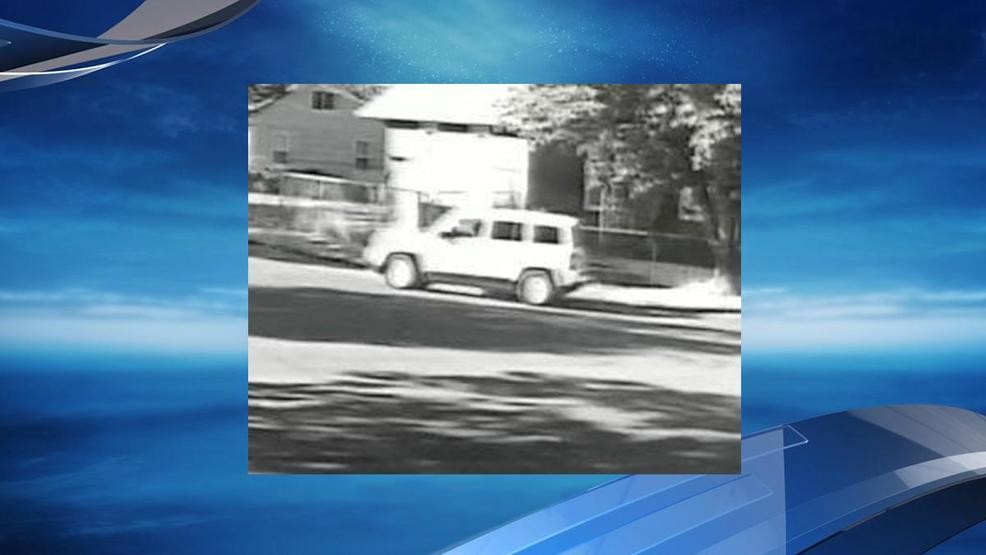 After the accident, the family saw the boy’s skateboard in the crosswalk and the boy himself was lying face down almost 30 feet from where he’d been run over.

“I heard screaming and a car, kind of like crunching or something,” said Brenda.

“The little boy was just layin’ there on his side,” said Brenda, “and just yelling that his legs were hurting really bad and the car ran him over after he was hit.” They called 911 immediately.

“By the time I got there there was a lady laying on the ground talking to him and trying to comfort him,” said Brenda, ” and then his parents came.”

“I got up to him and there were tire marks on his pants and on his hip and on his shoe,” said Kirk Miller.

The Police said a surveillance camera from a nearby location has captured an image of the suspect’s vehicle, possibly a Jeep Cherokee.

The Police officers confirmed the boy was hit crossing the street in the crosswalk.

“I was praying for him,” said Brenda. “He had kneepads on, he had a helmet on. I mean, he was abiding by every single rule that a little kid could.”

“That’s amazing that he’s not crushed,” said Brenda. “It’s a terrible thing. This person obviously has no principles that they live by.”

Child hurt, Hit Run Albany, story
There are no ads set to this area or maximum limit of ads on a single page has been reached

Child Hit-&-Run Crash The Albany Police Searches For The Driver 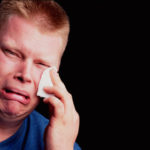 Deaf People Hearing Sound For The First Time Will Make... 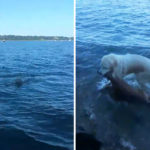 Dog Saves A Drowning Deer Who Was Fighting For Her...