Through her Harry Potter 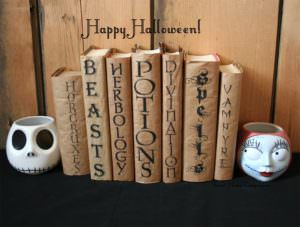 novels later turned into a series of Harry Potter movies J.K Rowling has brought to us a world of wonder, magic, adventure and friendship. A lot of hard work and effort has gone into making those scenes as close to reality as possible. There are some amazing and unbelievable facts, behind the scenes, this added a lot of charm to the film’s landscape, making it all the more enchanting and wonderful. 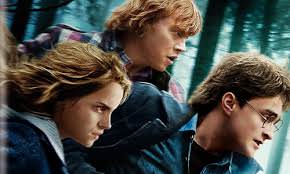 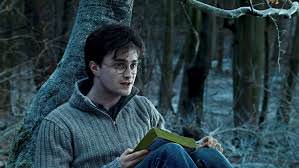 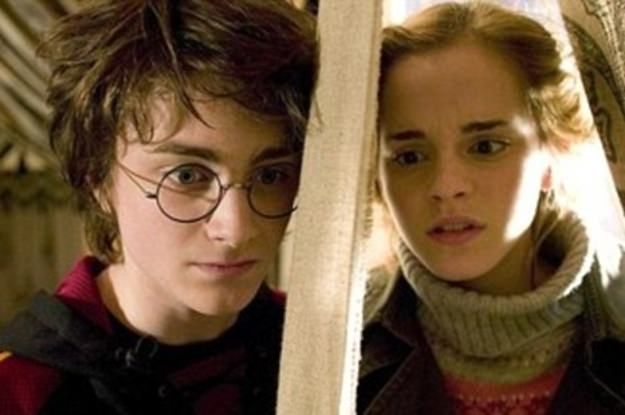 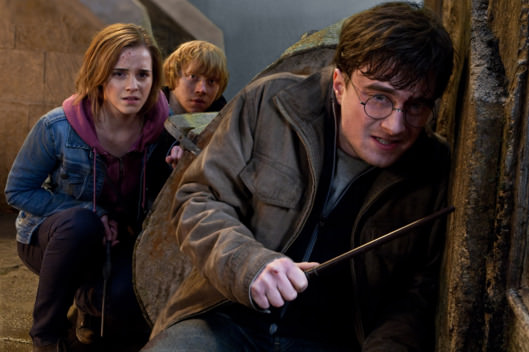 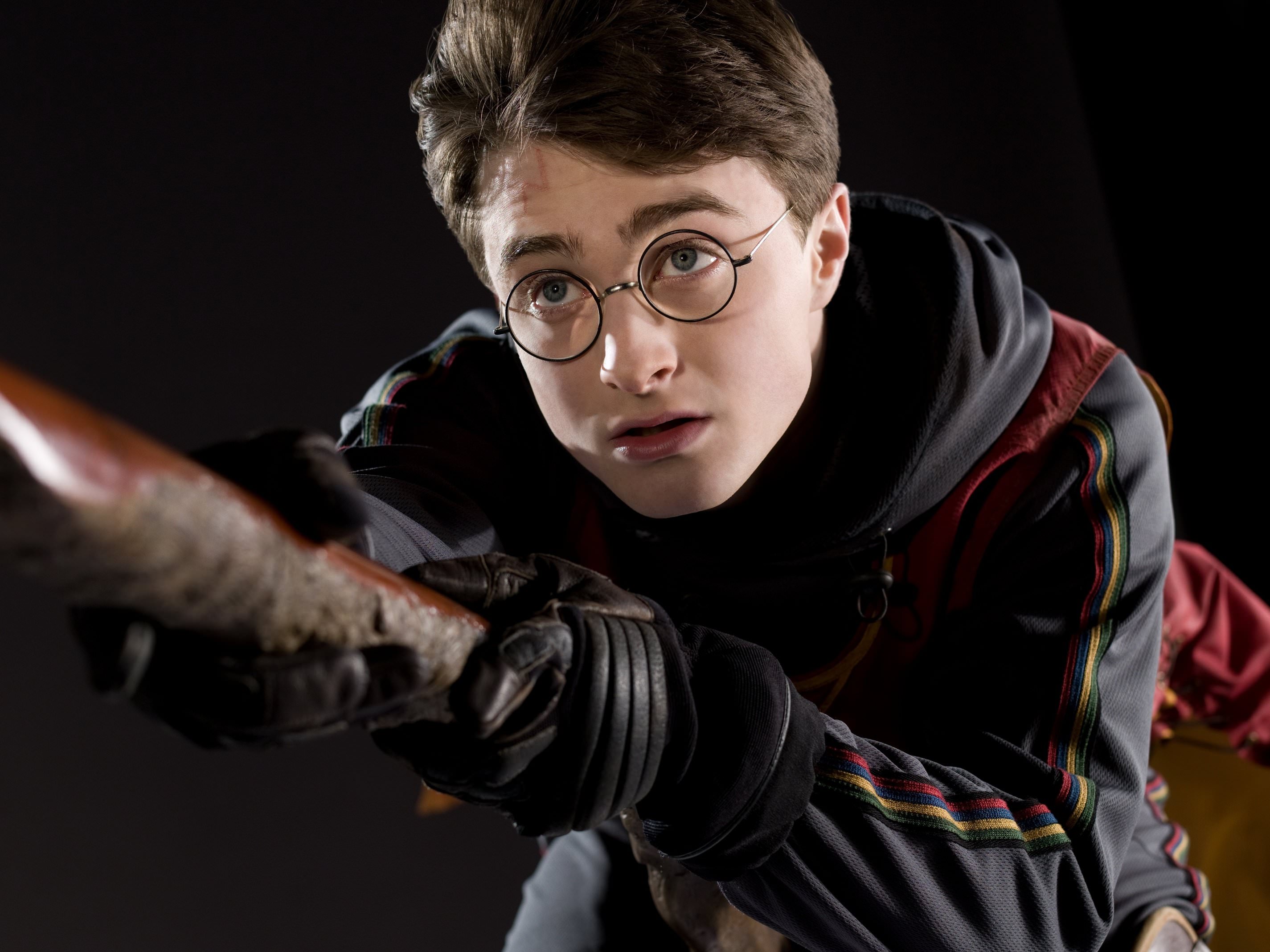 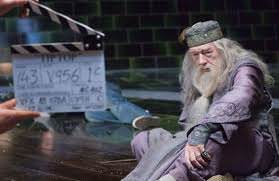 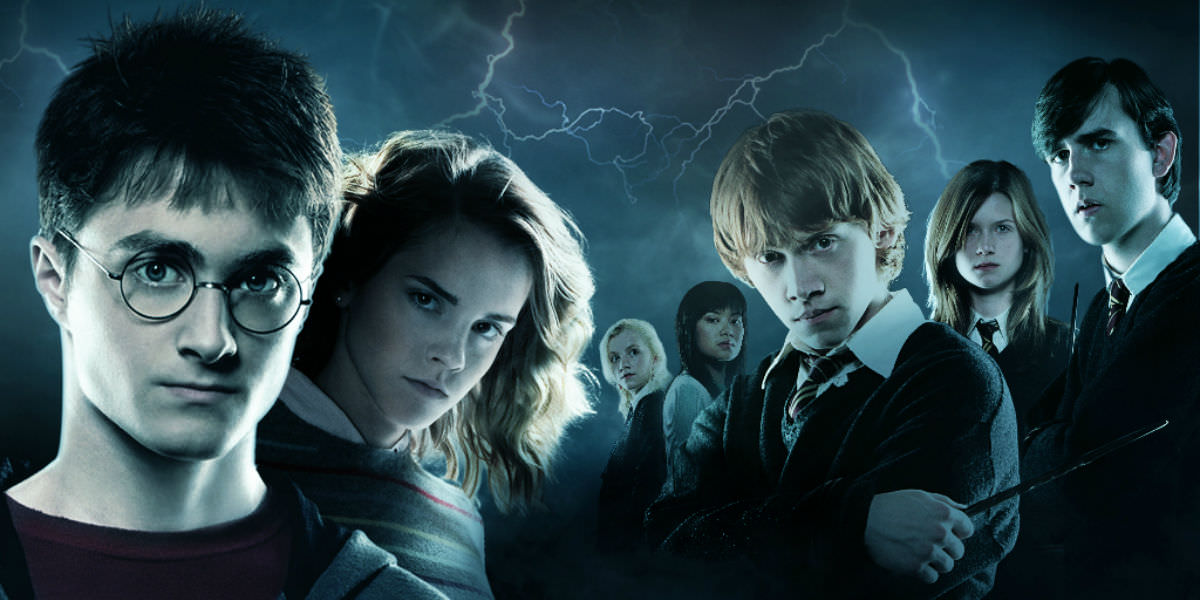 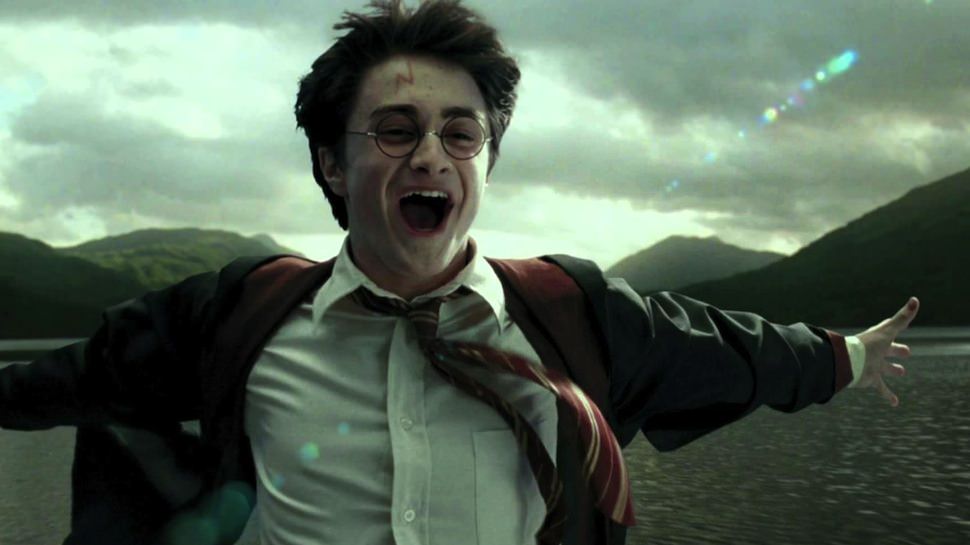 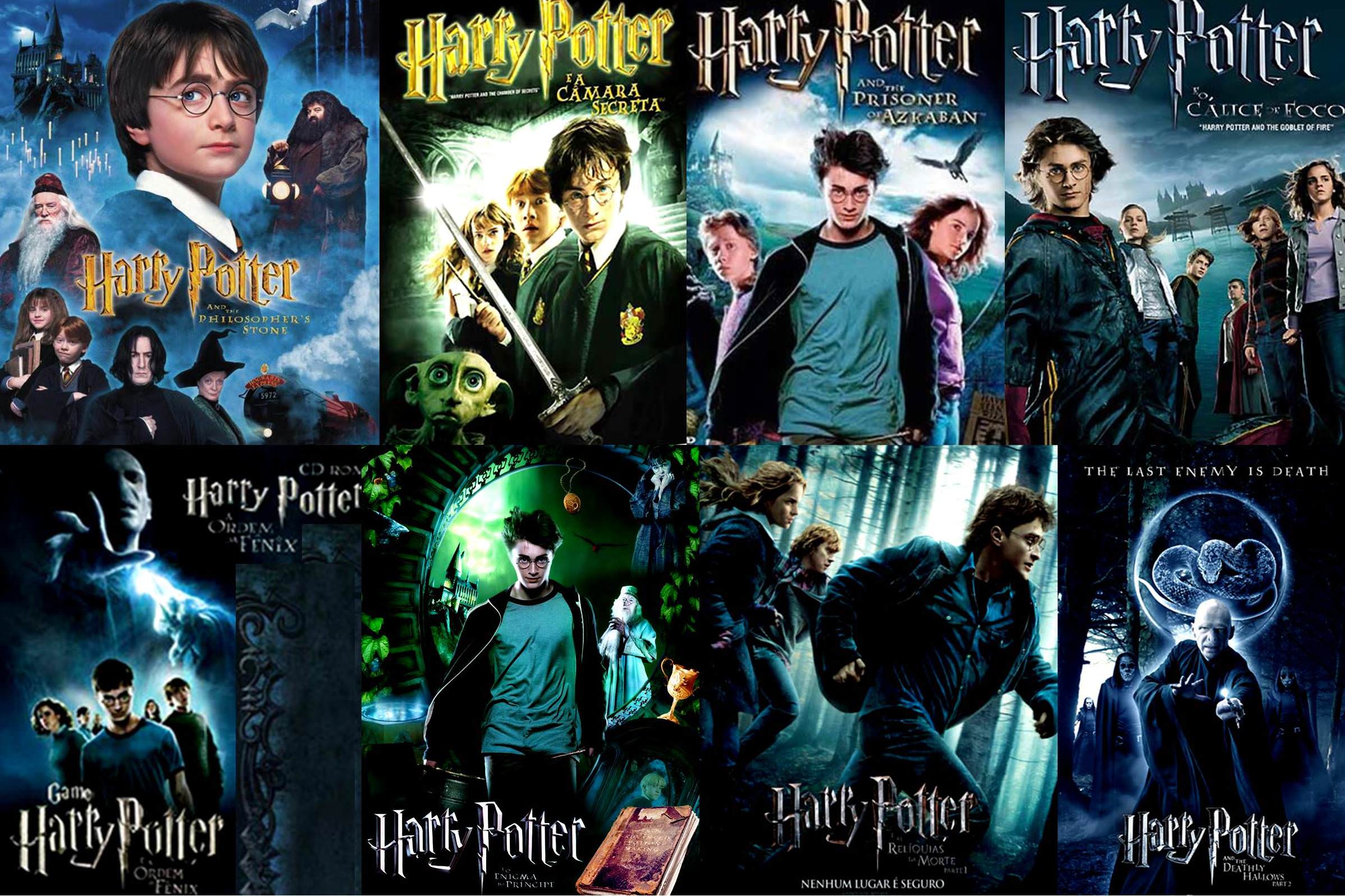 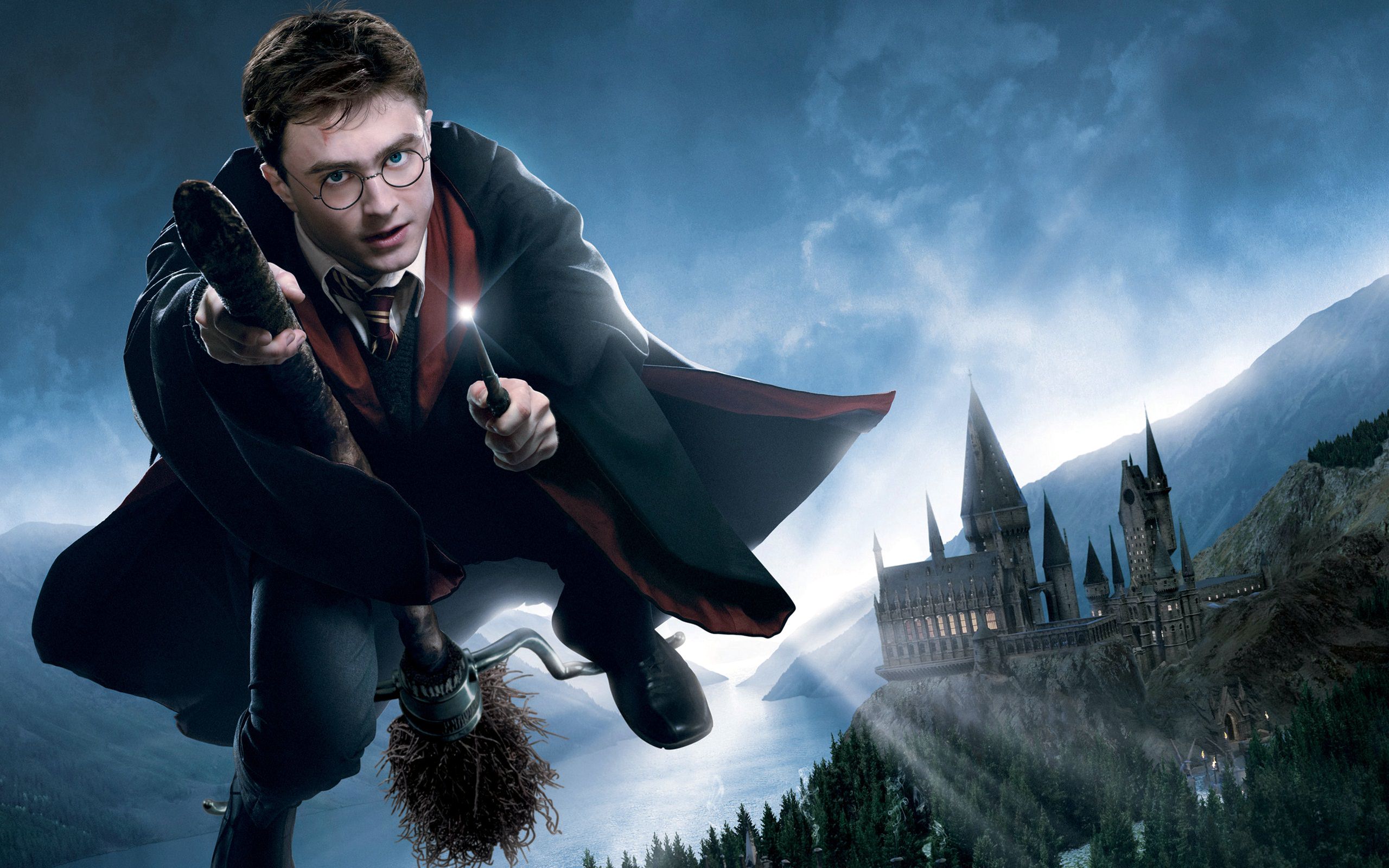 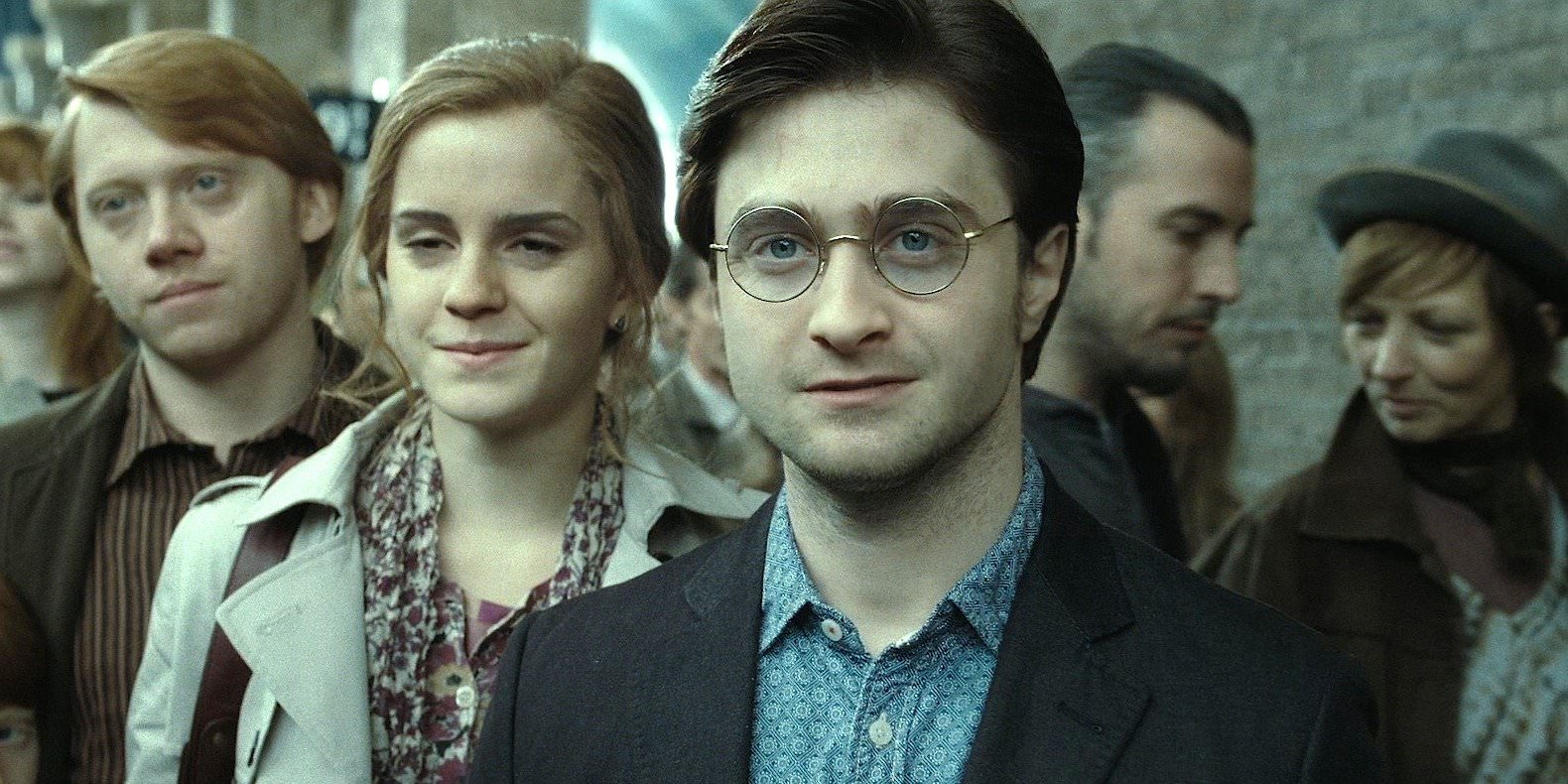 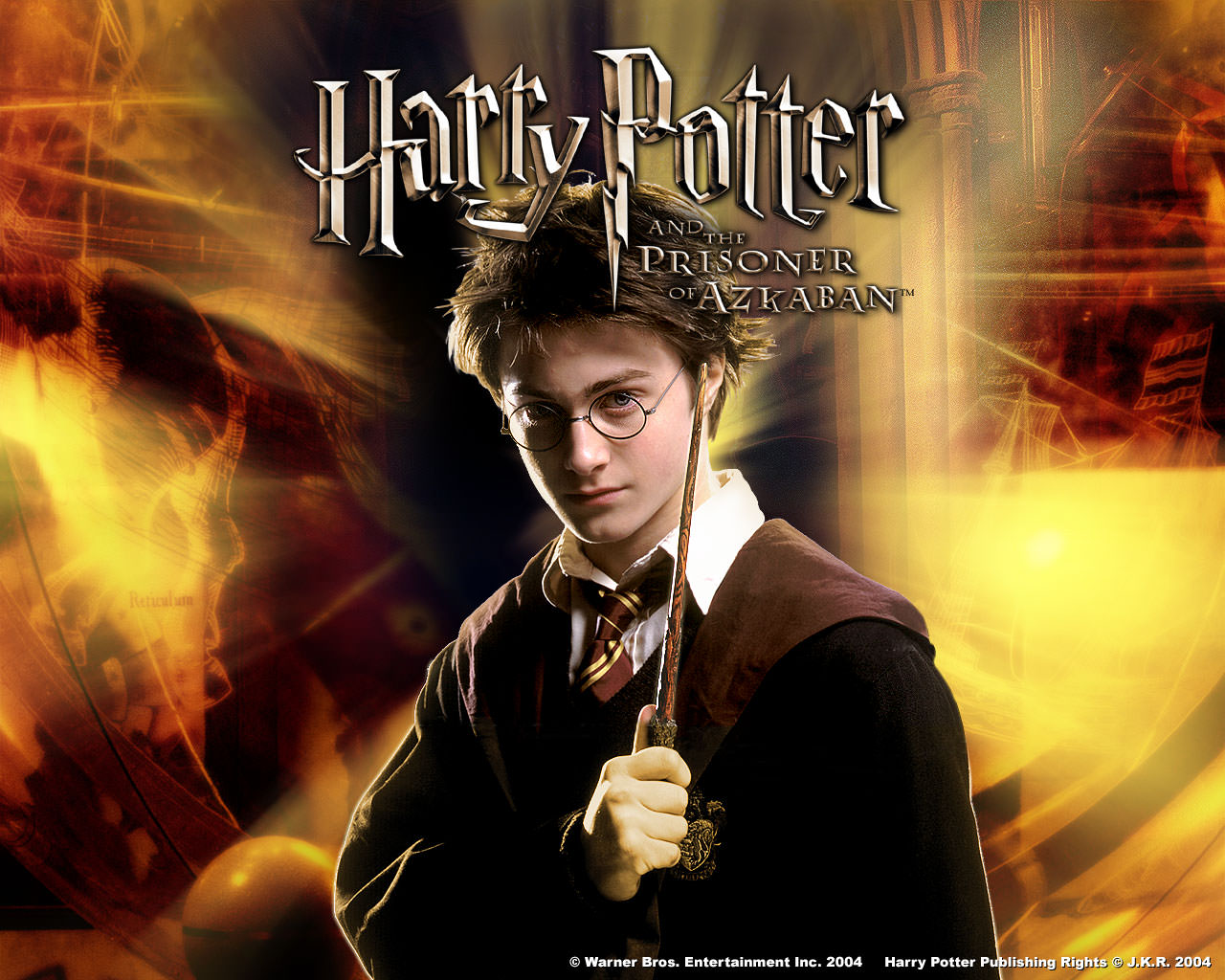 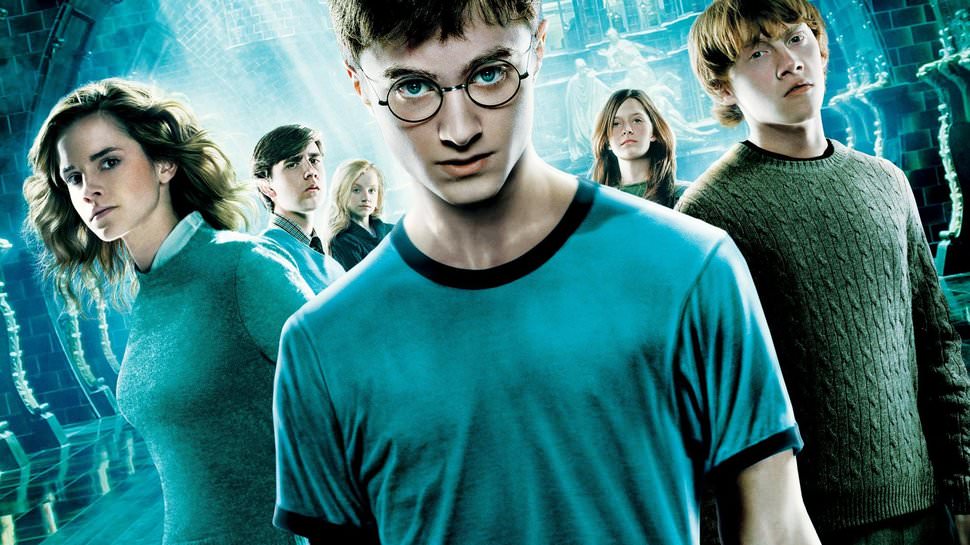 20. Out of 300 kids who tested for Harry Potter, Radcliffe was selected by the director. Chris was impressed by Radcliffe’s funny and curious personality, Radcliffe was both sweet and gentle but at the same time there was a hunger for knowledge in him.

20 Unknown Harry Potter Facts That Will Knock Your Wits Off 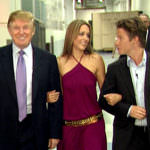 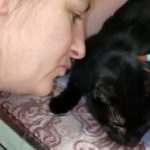 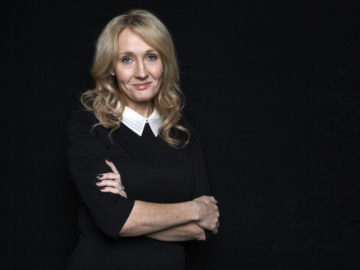 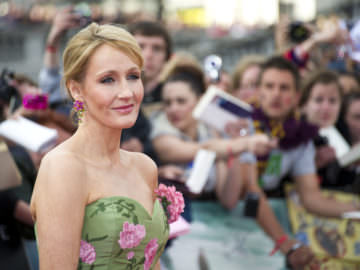 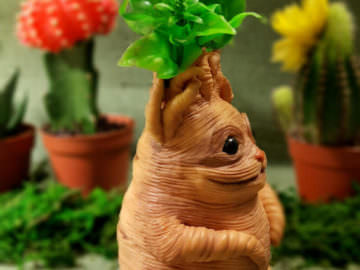