Often we need a little inspiration and guidance in life to carry on and this often means seeking a heroine or a role model. Often when we think of a hero in this case we think of a strong action figure like man swooping in to save the day, but we have brought this back down to earth and have looked at those female heroines that are great role models to look up to.

Katnis Everdeen is the ultimate heroine whilst being the most modest too. Throughout the Hunger Games series she is extremely selfless and shows strong maternal values whislt being strong, agile, fearless and brave.

Hermione is the brains behind the famous friendship group. She holds them all together and acts as the rock throughout the whole Harry Potter series, she is often the unsung heroine and always keeps her cool.

Merida shows defiance to societies expectations of her fitting into social contructs of what it is to be a girl.

Tracy from Hairspray acts as an amazing role model for standing for her own beliefs as well as what’s right. As well as this, she also strives to reach her goals and ignores the negativity from others based on her appearance.

She shows huge amounts of courage and pushes herself in to be the best of her ability. She knows where she wants to be in life and does not let others prevent her from reaching her goals despite any negativity.

Mulan exceeded everyone’ thoughts and expectations and opened up everyones eyes to equality between men and women.

She does not need a hero to rescue her as she can save herself and stand strong alone. Princess Leia comes across in control of any situation and smart to think on her feet.

Pocahontas listens to her heart and does not let societies unwritten rules affect her own morals and choices. This is a very important message to everyone to be accepting of others and to break negative preconceptions of how society should be.

Elizabeth Bennet is an early role model that shows that even in the days where woman had to fulfil expectations, that she kept her identity and followed her own strong personal values. She was also pretty sassy, which we love.

Jasmine is super sassy and sends a message that she does not NEED a man to make her happy. She is strong and is her own hero.

Ripley is super sassy and ends up saving the day for everyone, she has confidence to be admired and shows super determination.

Tiana – The Princess and the Frog

Tiana works every hour possible to achieve her ultimate goal of owning her own restaurant. Despite going slightly off track, she stays humble and teaches us to have a good work ethic and motivation to achieve our dreams.

Erin shows strong determination and encourages a message of self belief when fighting for some thing that means a lot to you. She is the symbol of someone that people would not believe in that earnt respect through determination and strong will.

Despite being preconceived as a stupid blonde girl, she studies hard and reaches her high personal goals, fights for her beliefs and does not shy away from a challenge. Once more, she challenges those that judge her and has a positive attitude against horrible people.

Bianca from the new movie Duff teaches us to accept ourselves for who we are no matter what labels might be pinned on us. She also shows sass and confidence in combating bullies and negativity in life – she is a brilliant example of a modern day role model. 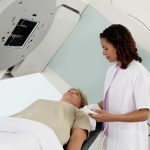 Will There Ever Be A Cure For Cancer? 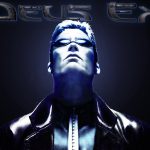 5 Great Examples Of Games As Art 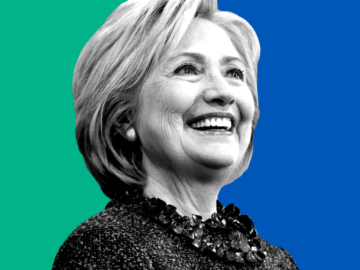 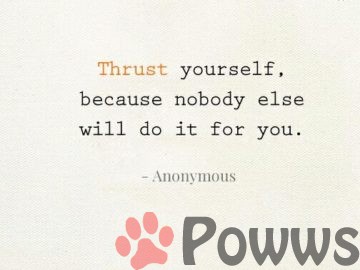 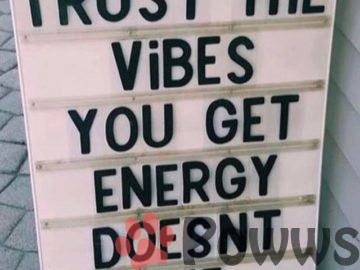 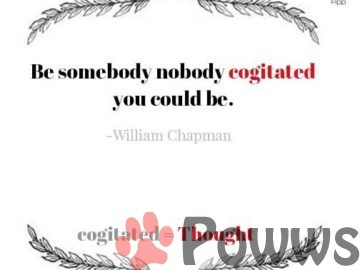 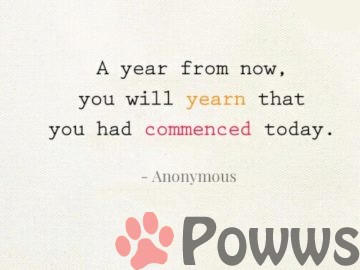 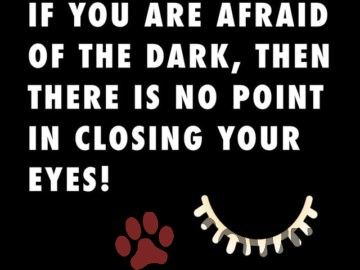