Artist Lawrence Lindell wants the black girls to know and believe they are more valuable than the scarce media attention and visibility and derogatory comments from others might lead them to believe or cause inferiority.

Therefore he illustrated a book “From Black Boy With Love.” A children’s book, that had been released in March. It comprises on 24 pages of illustrious young boys expressing encouraging messages of love and care to young black girls.

Lindell is a Californian native, and is well aware of negative mentality of some blacks towards opposite gender. He told to the Huffington Post that books is actually an “alternative to what [he] learned as a young boy.” 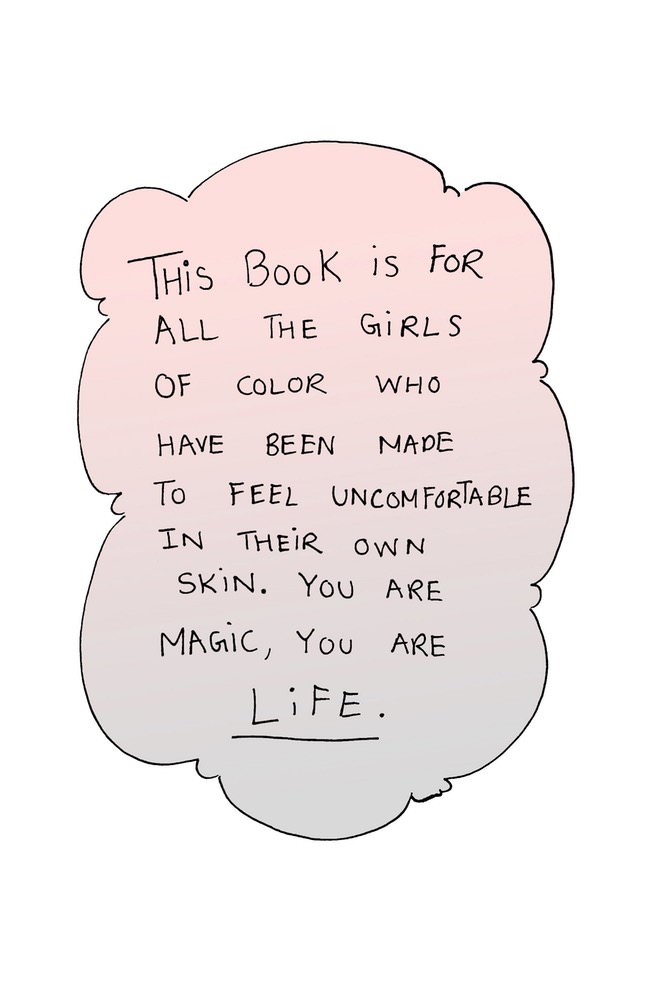 “I’m black and my community is full of black and brown women who I love dearly and I wanted to make something for them,” he continued. “But we as men have a huge problem with how we talk, treat and think about women.”

Being an art educator, Lindell has noticed frequent cases of berating boys to girls about their skin in school.

“The first thing they go for when teasing each other is hair, body shape and skin tone,” Lindell said. “’You ol’ nappy-headed, black-ass charcoal looking girl,’ ‘with yo ugly fat ass.’ We have to change the narrative that the more melanin you have means you’re uglier and that natural hair is bad or improper.”

According to Lindell, when the black boys would read this book they would learn to respect their counterparts. 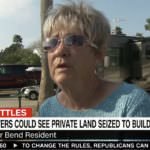 Some Trump Supporters Could See Private Property Seized or Sold... 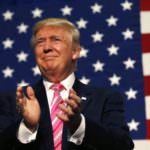 Donald Trump Donates A Portion of His Salary to National... 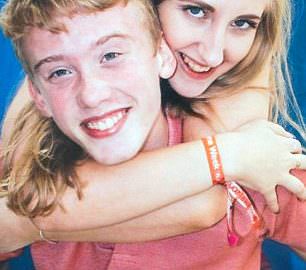 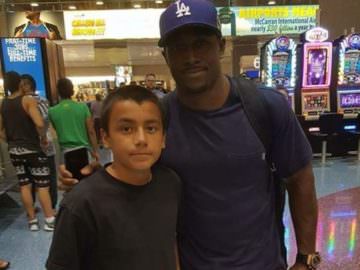