It’s recently been in the news that Formula One are set to drop the long-running Grid Girls. This follows a similar decision by the Professional Darts Corporation to drop walk-on girls, young women in tight dresses and high heels who would accompany the darts players on to the stage. It’s likely that other sporting industries will follow suit – but is this right? Should Grid Girls and other similar jobs performed by women be axed? 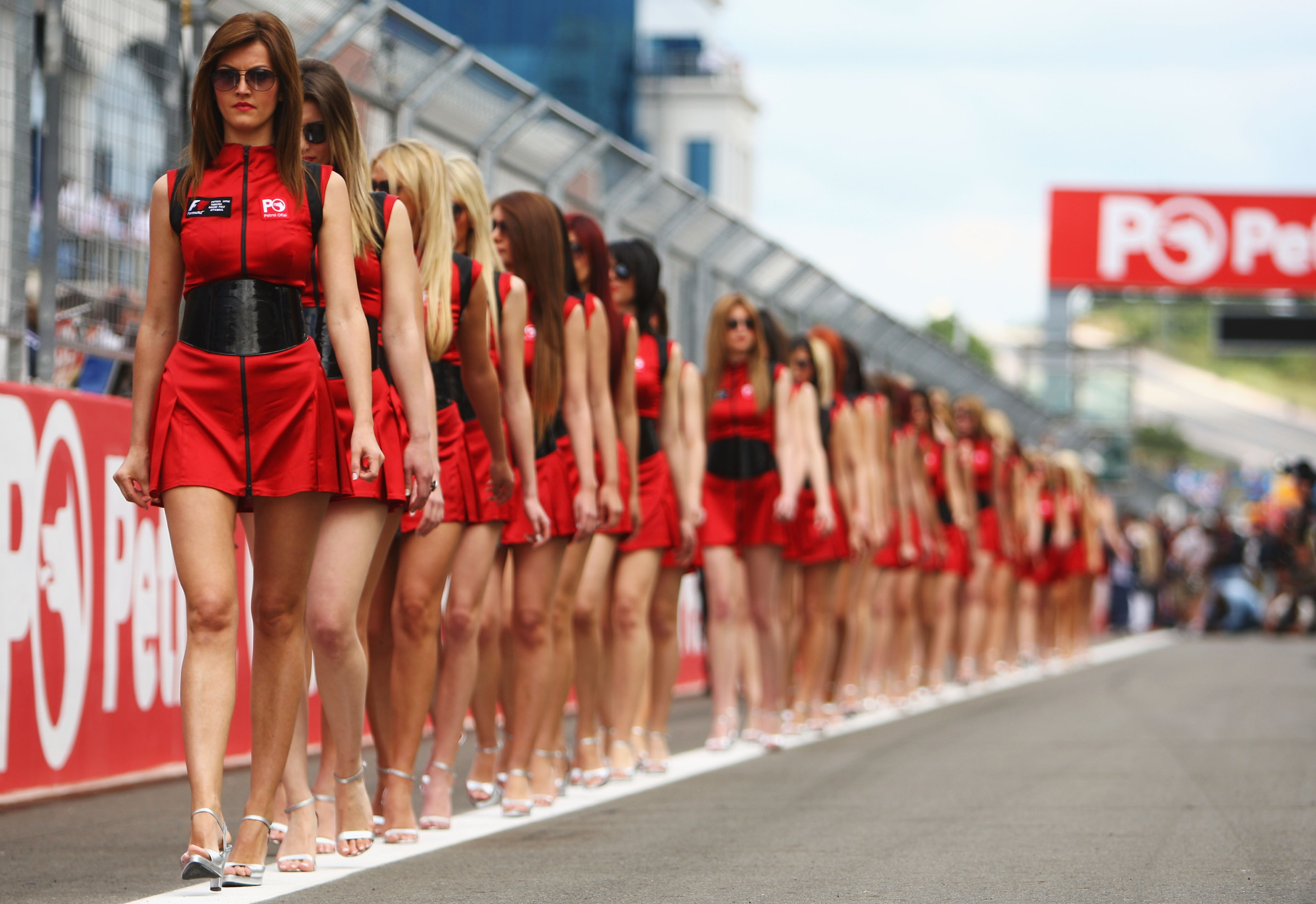 In the age of gender pay gaps and sexual abuse scandals, there are various things that have come under scrutiny and have subsequently been adapted to reflect society’s current position on things. Many believe that Grid Girls and their equivalents in other sports aren’t appropriate any more. Some see Grid Girls as being inferior to the male sports stars in that they (the women) are merely there for decoration and the roles they perform, if any, are minimal. Many also think part of the reason women are used in this way is so men can ogle them. In other words, women in these roles are sexualised and made to be trivial, whereas men aren’t. Therefore, many people think it’s in women’s best interests if they no longer take on these roles so they’re not seen as inferior or overly sexualised in any sort of way. 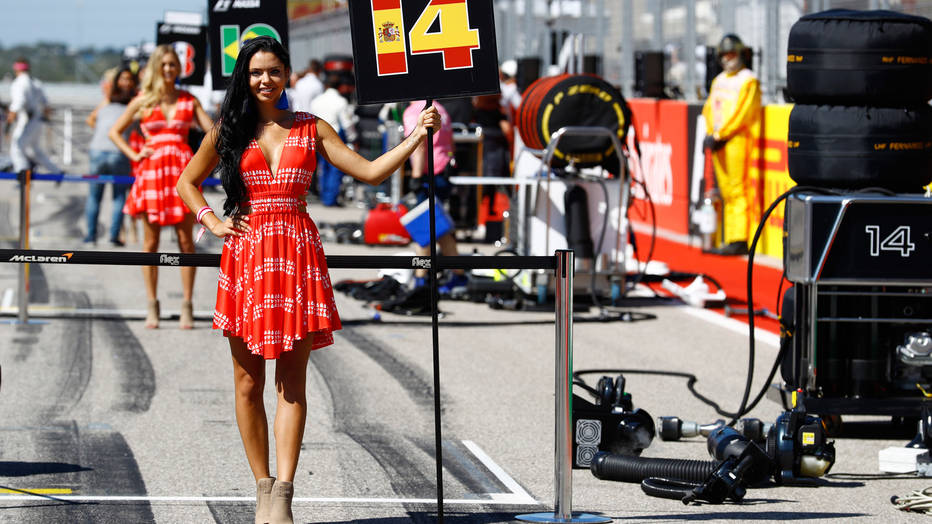 On the other hand, you can well argue that having attractive women appear in various roles to ‘glam up’ a sport isn’t wrong at all. After all, the women are treated perfectly well and are well paid. What’s wrong with women doing a bit of work like this if it’s what they want to do? Surely it’s right for women to be able to take on jobs like this? Surely women, especially in this day and age, should be able to do work like this and not have career opportunities robbed from them just because a few people dislike it? Women and men for that matter, shouldn’t be told what jobs they can and can’t apply for. Is there really anything bad about seeing pretty women alongside sports stars? No, not at all. It’s harmless and it’s quite sad to see that some people are so upset over it that they’ve actually managed to get the practice banned.

What do you think?

Is it right that young women take on Grid Girl jobs and similar roles? Is the practice something that isn’t really appropriate today, or is it all just harmless fun? Are people making a big deal out of nothing? If Grid Girls are being axed because they’re apparently dated and sexist, what’s next?

Should Grid Girls Be Banned From F1 Games? 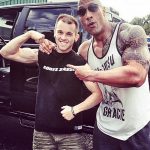 15 Times The Rock Showed He Was Just The Coolest 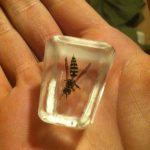 The Country Where Animals Are Trapped And Sold as Key-chains...