The cinematic sun has dawned upon the heads of big stars this time with few marvelous tv episodes. The Channels have been all set to set the small screen ablaze with most incredible performances of all time. Lets have a peek at the six of the highly anticipated shows.

The sequel will start after the seven years of finale and it is far more kick ass than the previous four season Prison Break.

#2 A Series of Unfortunate Events 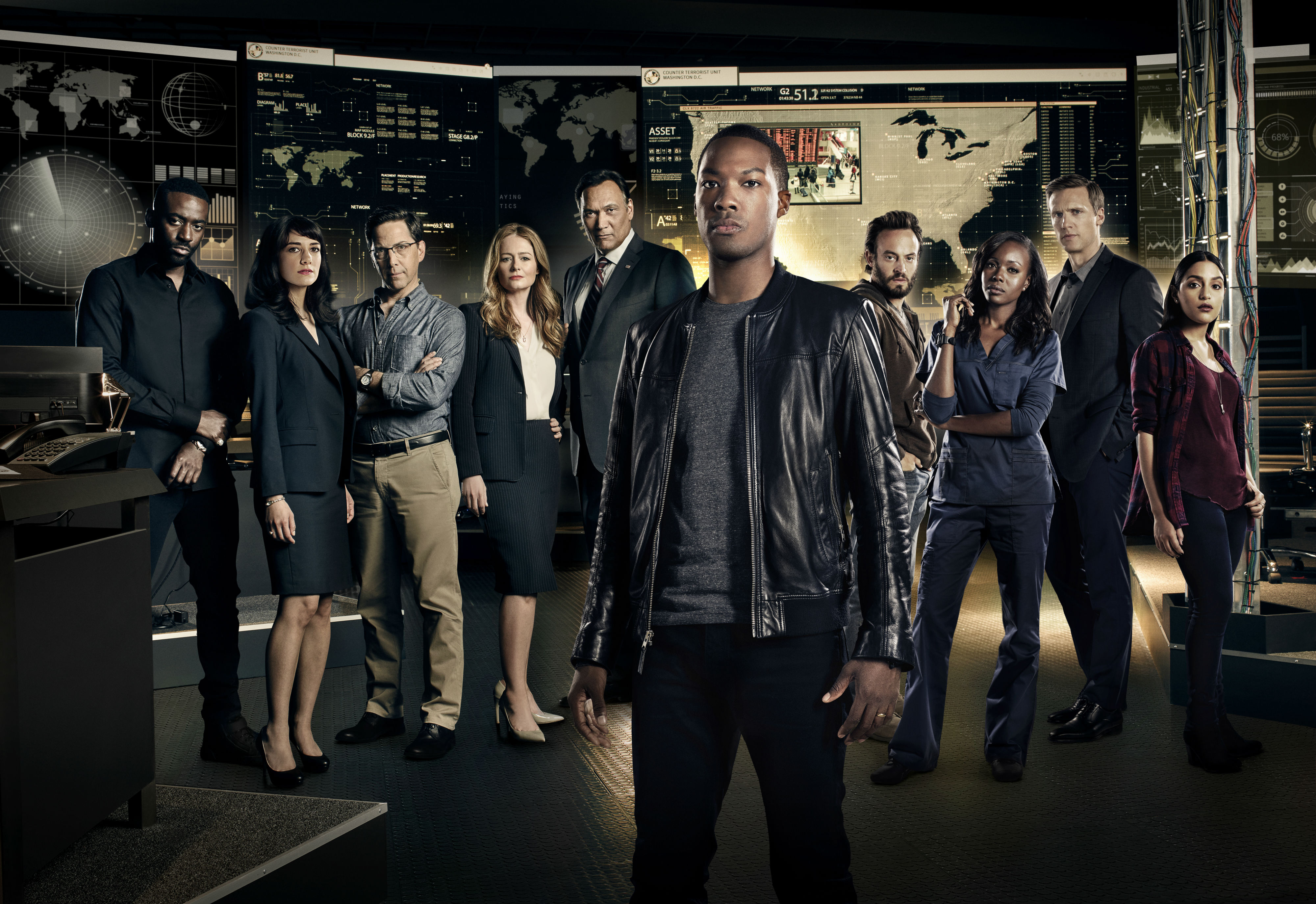 The suspense is going to return to Fox again with much rebooted “24”‘s hours of new suspense and thriller. The precarious war protagonist Eric Carter would be soon playing the key role in “LEGACY.”

The legendary role of LEGION is created by the all time FARGO fame Noah Hawley. LEGION is going to be the very first of its kind action series presented on TV based on X-MEN.

David E. Kelley is going to serve with the epic comedy drama featuring Nicole Kidman and Reese Witherspoon based on the novel with the same name.

Neil Gaiman’s very well celebrated fantasy novel based on mythology is coming soon to small screen. Ricky Whittle reprising to be the eccentric Shadow Moon and Ian McShane would be seen playing the very super mystery man Mr. Wednesday. Shadow received an unnerving offer from him that could never refuse at any cost. 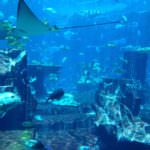 10 Underwater Discoveries That Drive Us Centuries Back 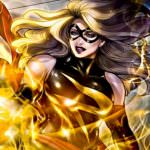