Powws Community Write
0
4 shares
There are many things people are unaware of about Margot Robbie the Australian actress that played the notoriously famous role of Harley Quinn in Suicide Squad. These five facts are a definite inclusion into the knowledge of her fans. 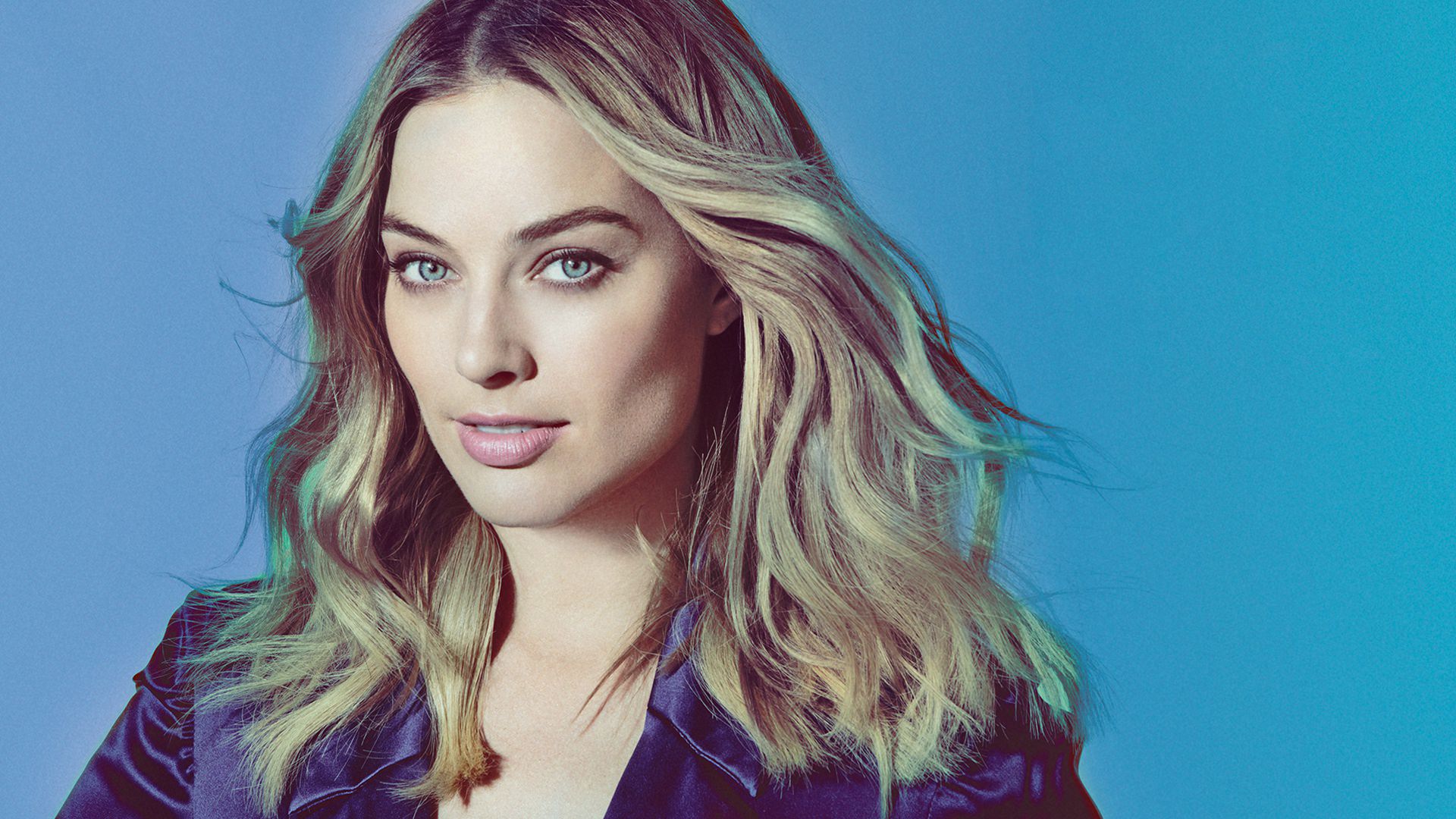 Margot got her first acting role by coldly calling the casting agent of the Australian soap, Neighbours. It turned out to be fortunate enough that she got the role of Donna Freedman, the soap ran 2008-to-2014. Margot successfully secured her position by first guest appearing on it, and they cast her for all 300 episodes. 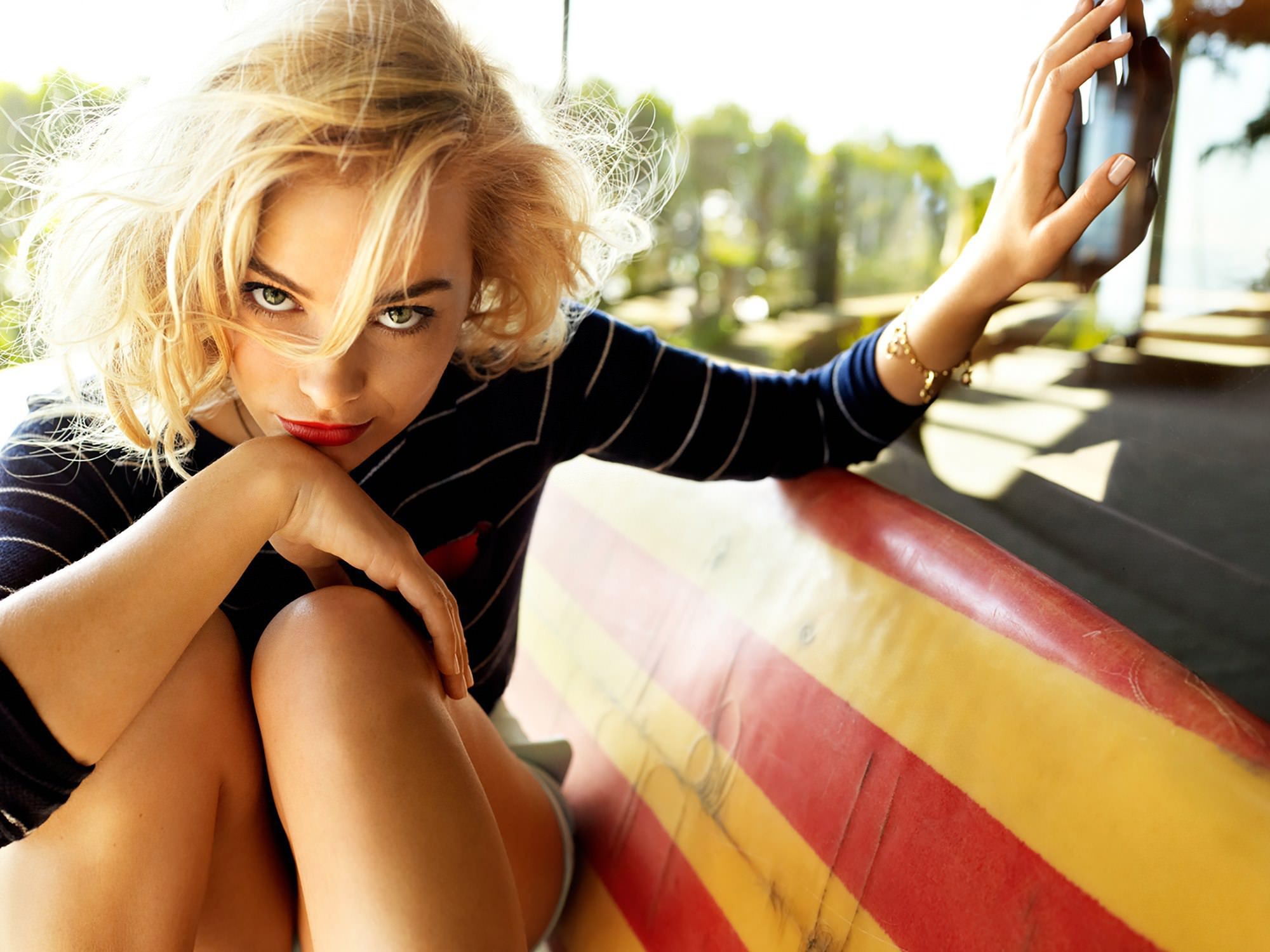 Did you know that your favorite actress from Suicide Squad (Harley Quinn) was also auditioned for the role of Sue Storm for Fantastic Four 2015?  Yes she was, Sue Storm/The Invisible that was played by Kate Mara later. 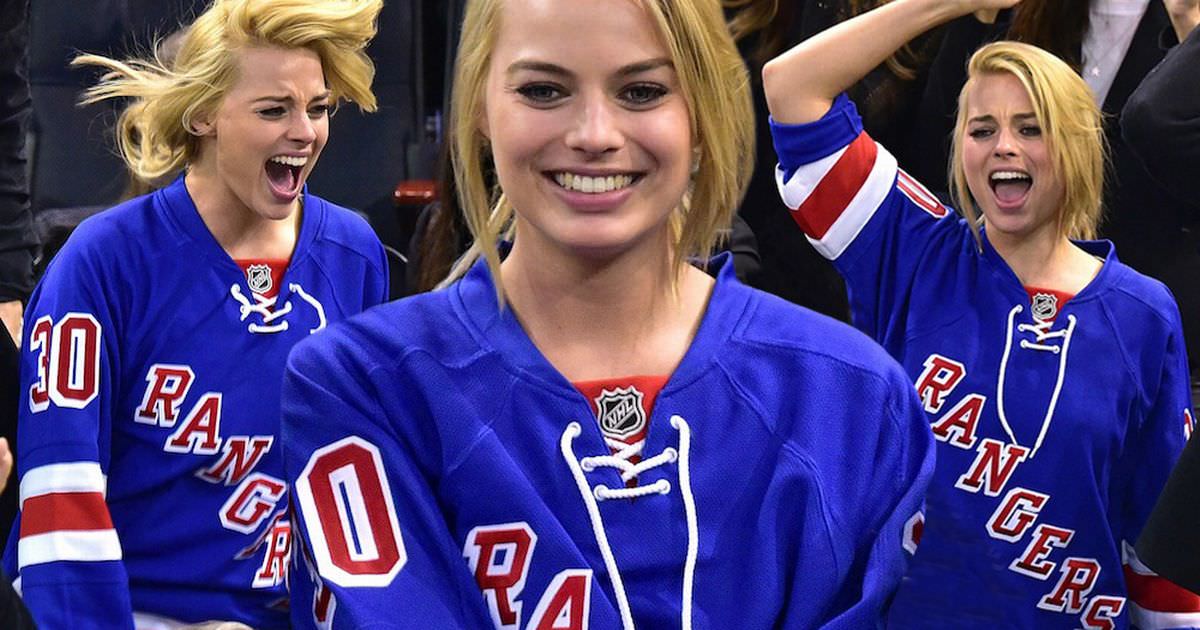 Robbie is an amateur ice hockey player and a super-hard fan of Rangers.

She confessed the fact to Mtv.com by saying

“Well, I always wanted to play ice hockey back in Australia. I’m not sure why, but we didn’t have any ice where I lived. It was very hot, a coastal town. So, I played field hockey. But then when I moved to America, I was finally able to join a team once I wasn’t contracted to a show. When I was contracted to a show, I wasn’t able to play. I was living in New York, and the Rangers were my default team. They’re the best team ever.”

But she also confessed that she had never been a good player to be reckon one. The fact is she is good at hockey and worst at skating. 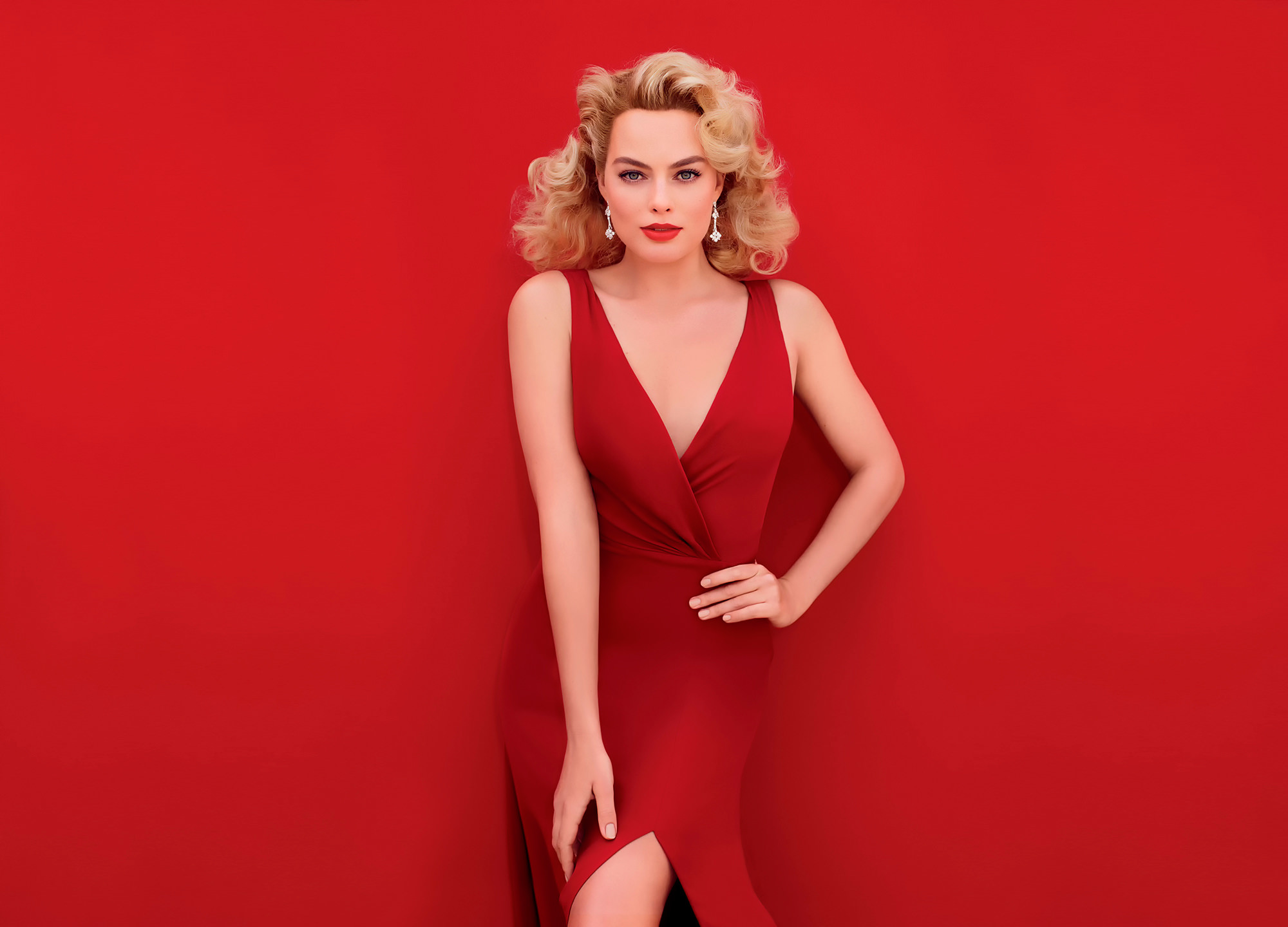 David Ayer‘s Suicide Squad had a wonderful character of Joker performed superbly by Jared Leto and Harley Quinn was his accomplice. The truth is that only she was auditioned for the role and the competition was nowhere to be seen.

Robbie said, “I actually got offered this one. I didn’t audition, which is a real step-up as an actor when you can get offered things.” 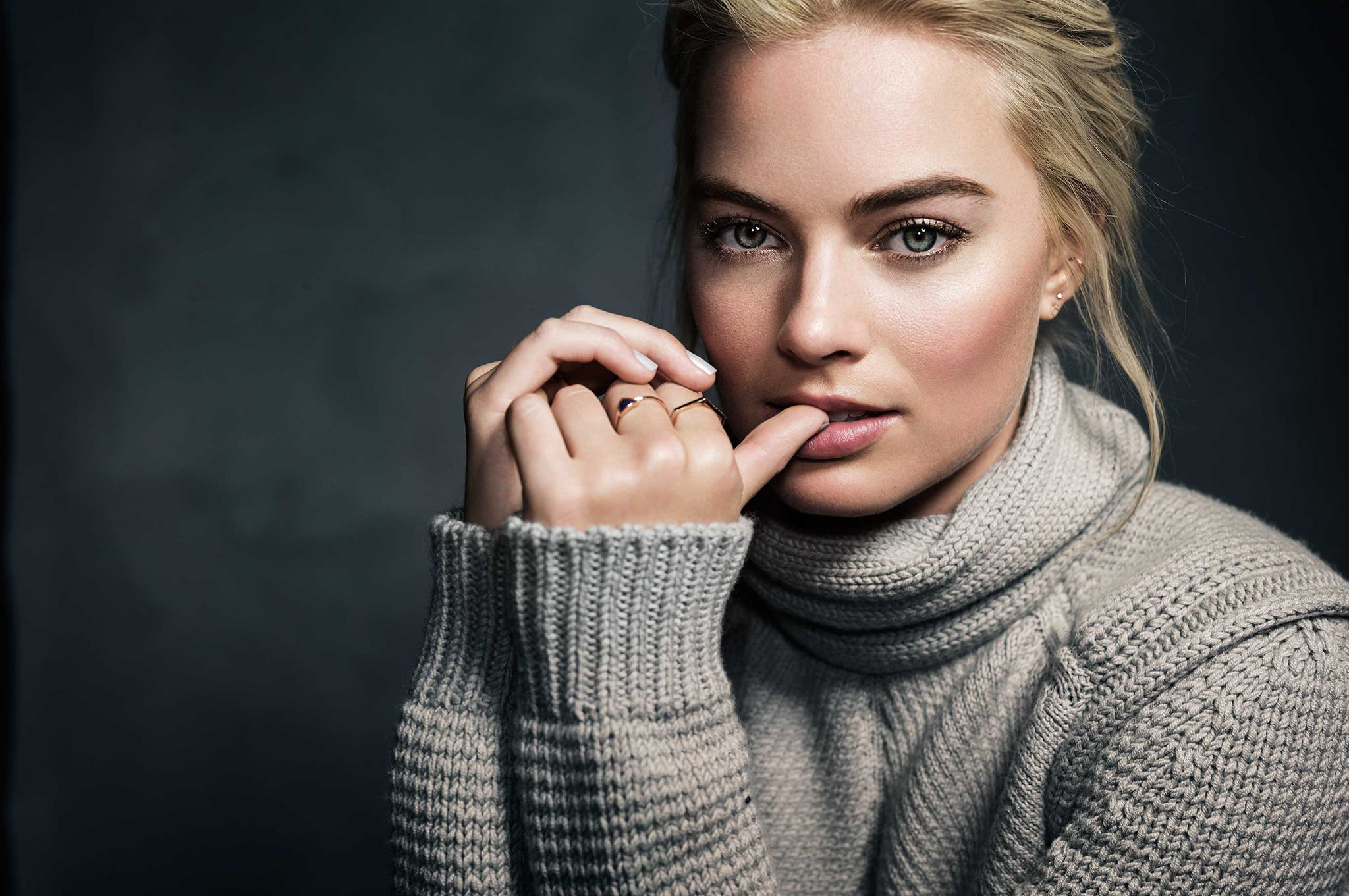 Seeing her career scaling high she also have been venturing in the production. She founded the production company LuckyChap Entertainment with her friends. LuckyChop is currently producing the Thriller Terminal along with Tonya Harding biopic I, Tonya where she would be reprising the leading protagonist.
When asked about the production she replied

“Someone’s always going to be using your name, milking that and taking advantage of it. So, you might as well let your friends do it.” 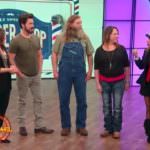 Midlife Crisis Force Hairy Husband to Get First Shave in... 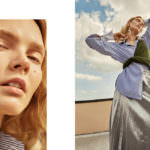