Haneefa Adam, a Nigerian medical scientist’s Instagram account “Hijarbie” aka Hijab-wearing-barbie has stirred people and the hijab wearing babrie has become the Instagram model with 78.7 k followers. She just wanted to provide an alternate choice to young Muslim girls.

We have seen barbies clad in denim pants, skimpy tops and shorts but with colored scarves, abayas and long couture dresses Hijarbie is very well covered up.

Adam says she was inspired by a barbie page on Instagram.

She told CNN: “I thought I had not seen Barbie dressed in a hijab before so I decided to open an Instagram account and dressed Barbie up in the clothes that I made. I thought it was really important for a doll to be dressed like how I would be.”

The 24-year-old, Haneefa has completed a Masters in Pharmacology in the UK calls Hijarbie a “modest doll” which gives Muslim young girls an appropriate role model.

“It has roots in my religion and cultural identity. The way Barbie dresses is very skimpy and different and there’s nothing wrong with it. I just wanted to give another option for Muslim girls like me. I want to use the Instagram page to create an identity for her similar to Barbie,” she said. 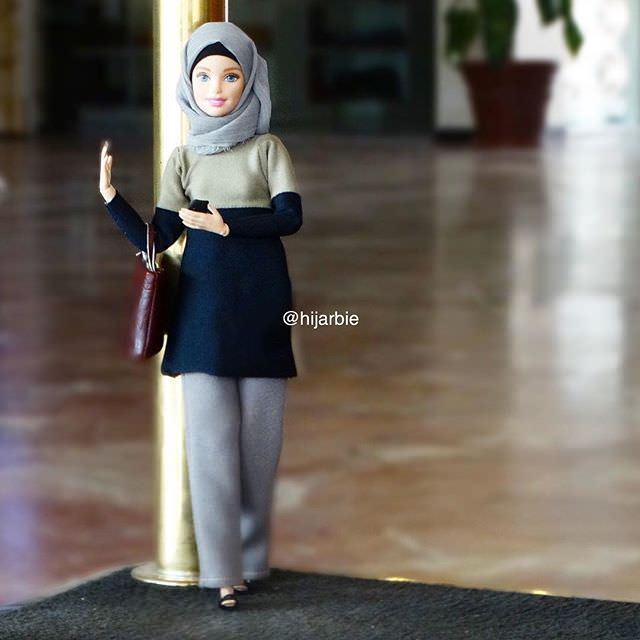 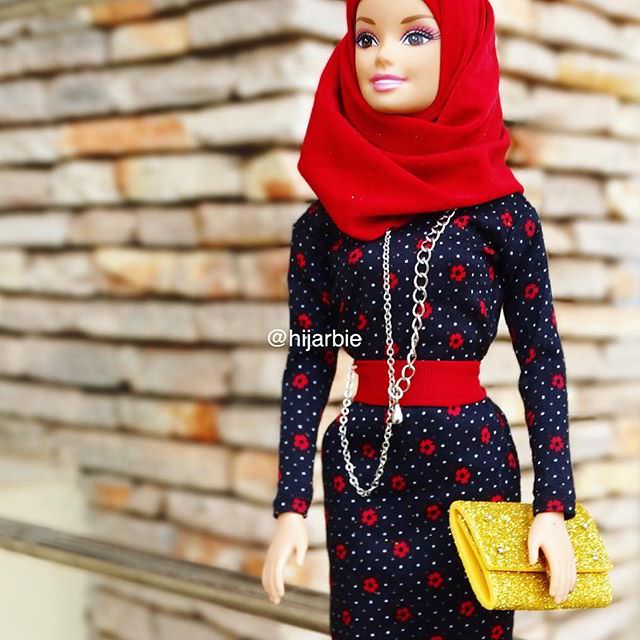 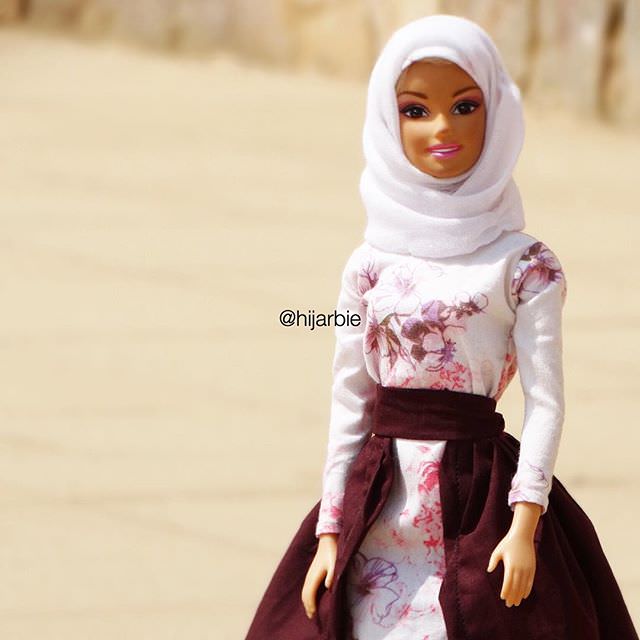 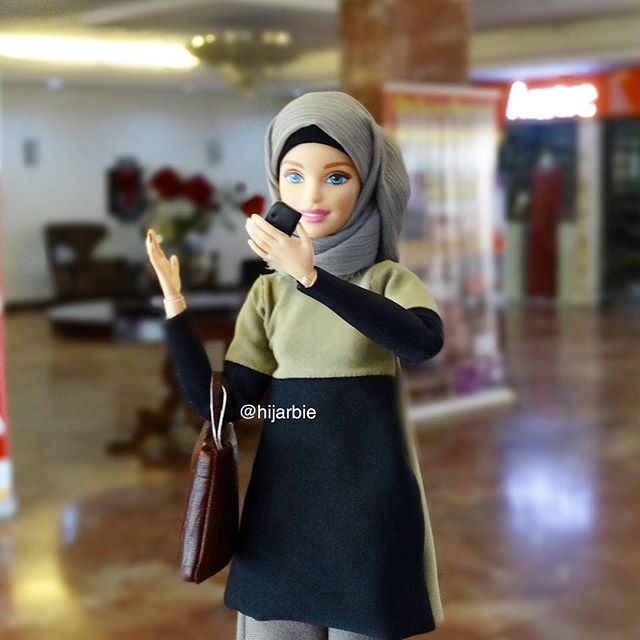 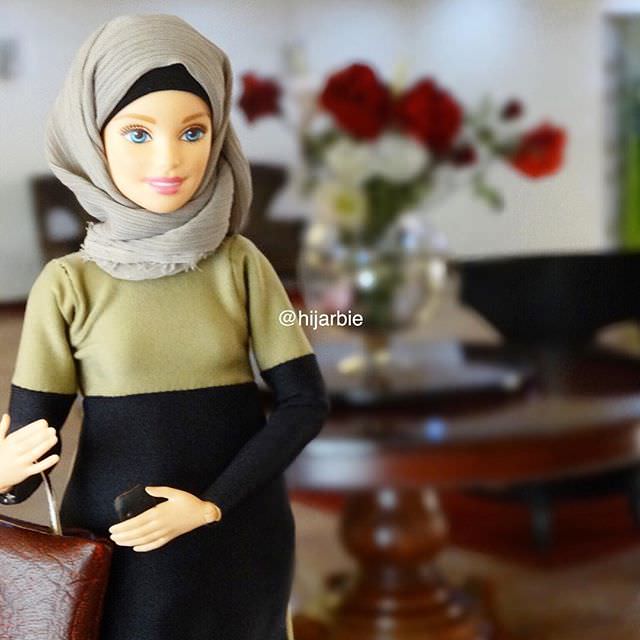 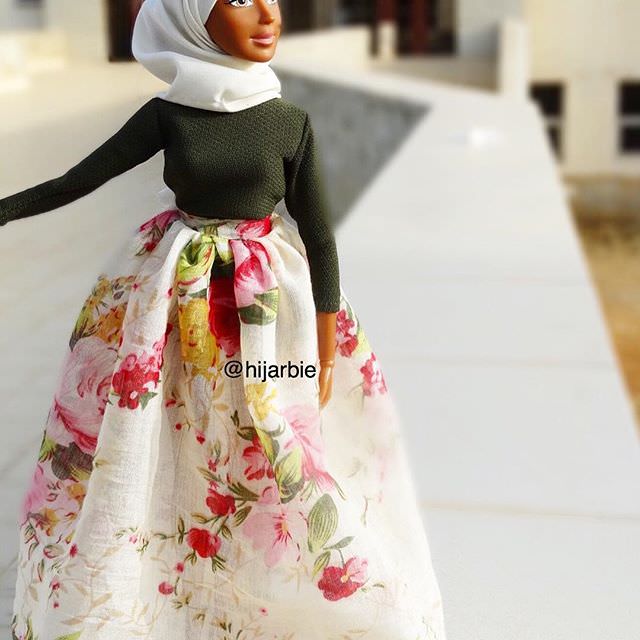 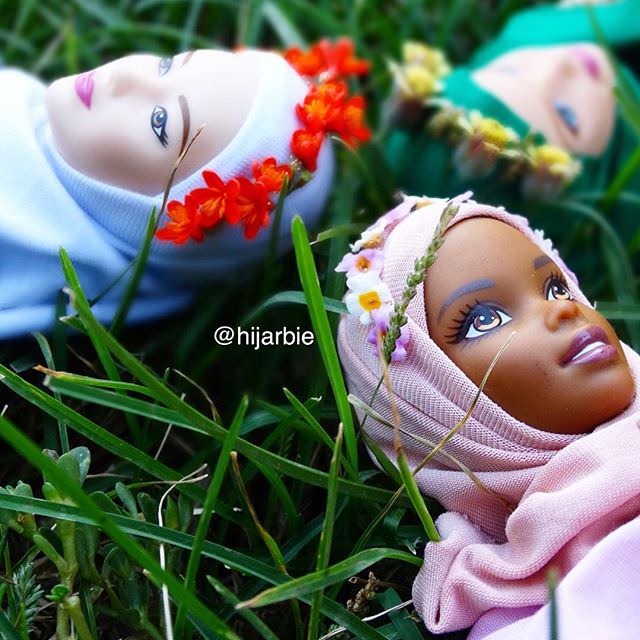 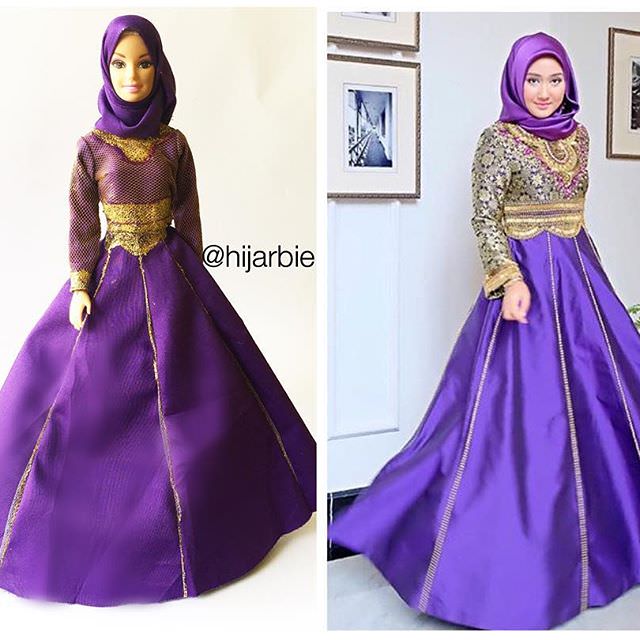 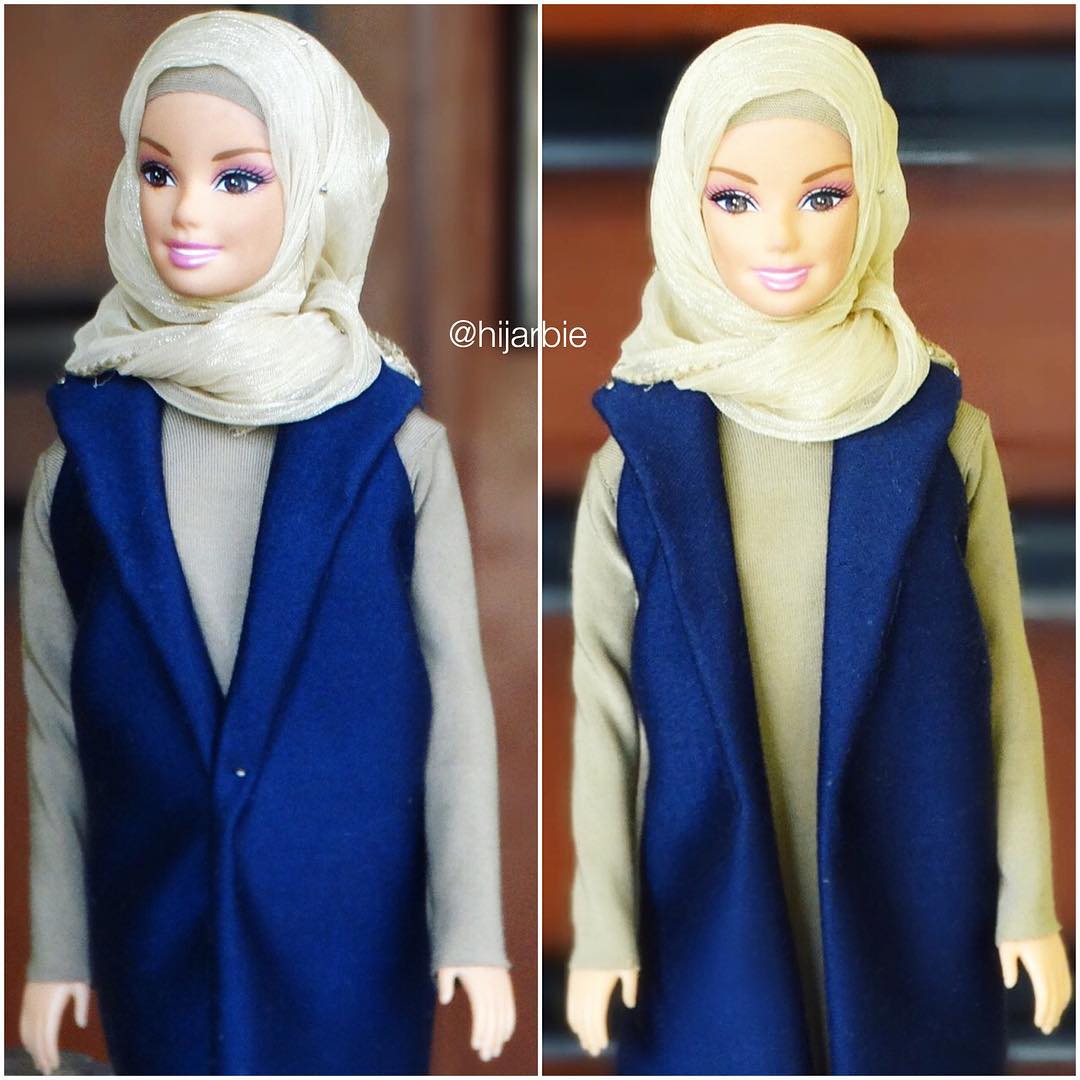 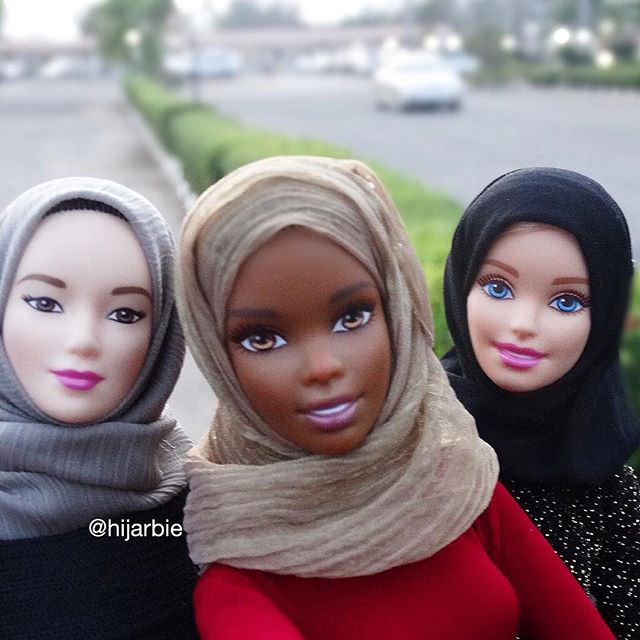 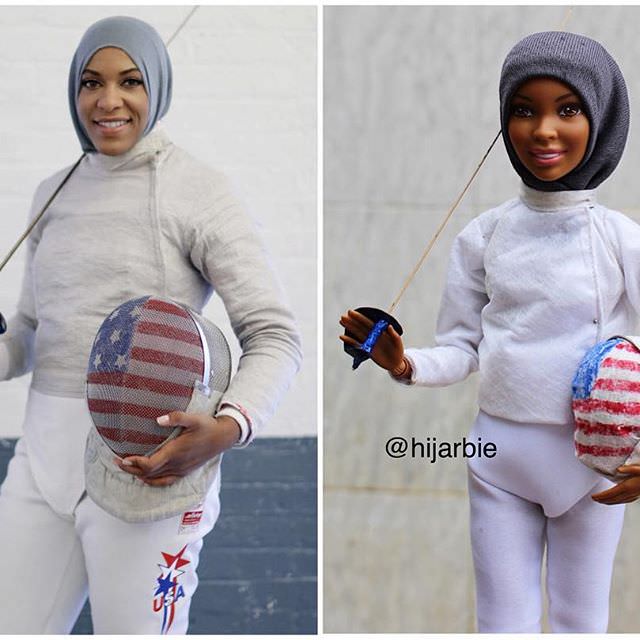 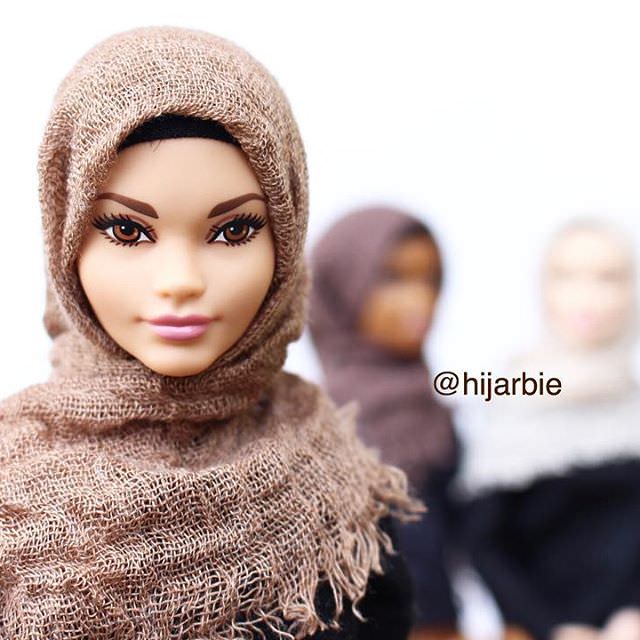 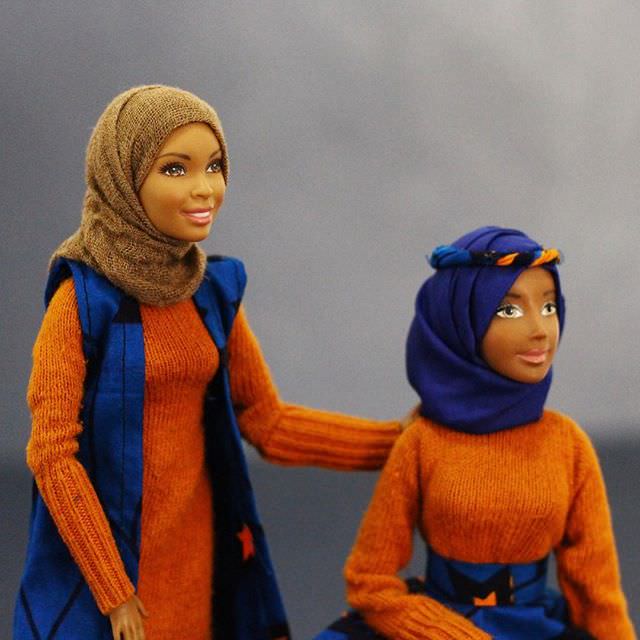 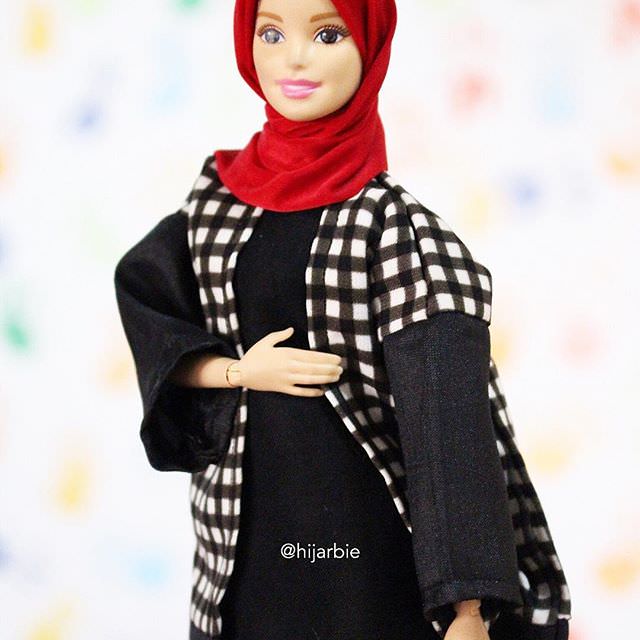 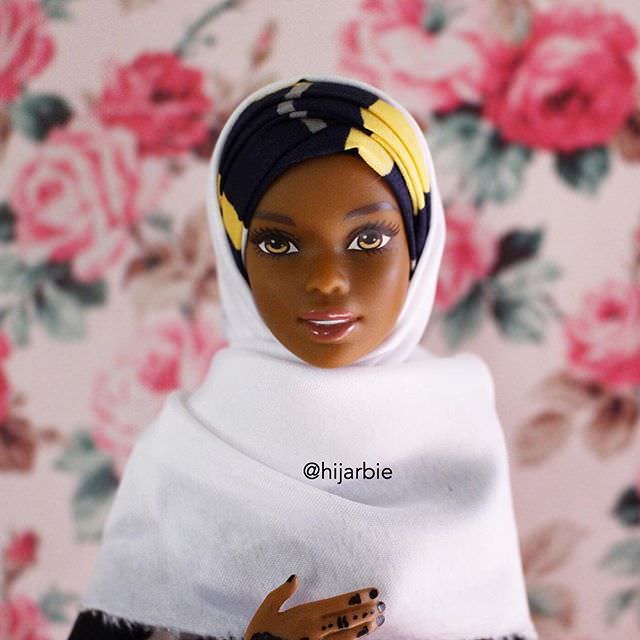 The Hijab Wearing Barbie is The New Instagram Model 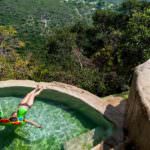 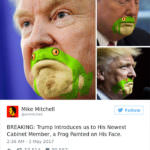 Someone Accidentally Discovers Dramatic Resemblance Between Trump's Chin & A...