An ambitious project “ARCHIATRIC” is an endless and indefatigable exploration by the famous Artist “Feberico Babina” that efforts to express mental disorders and phobias through architecture. 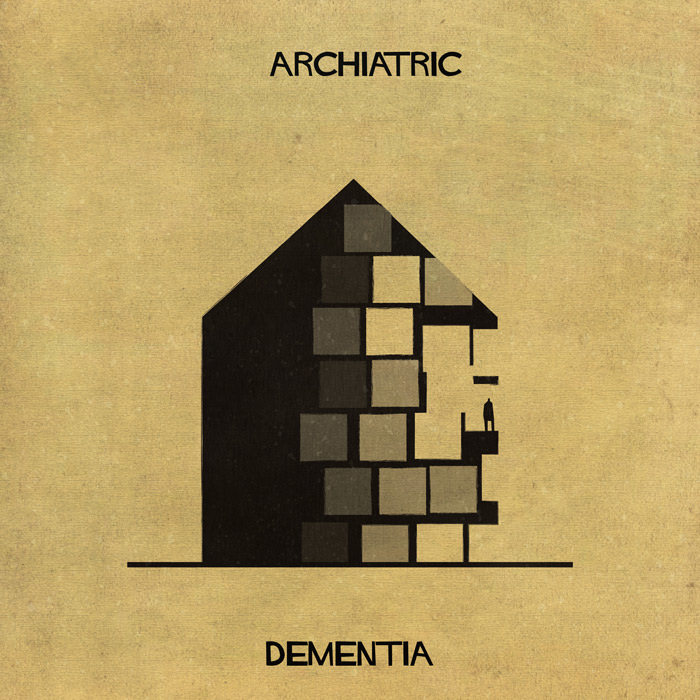 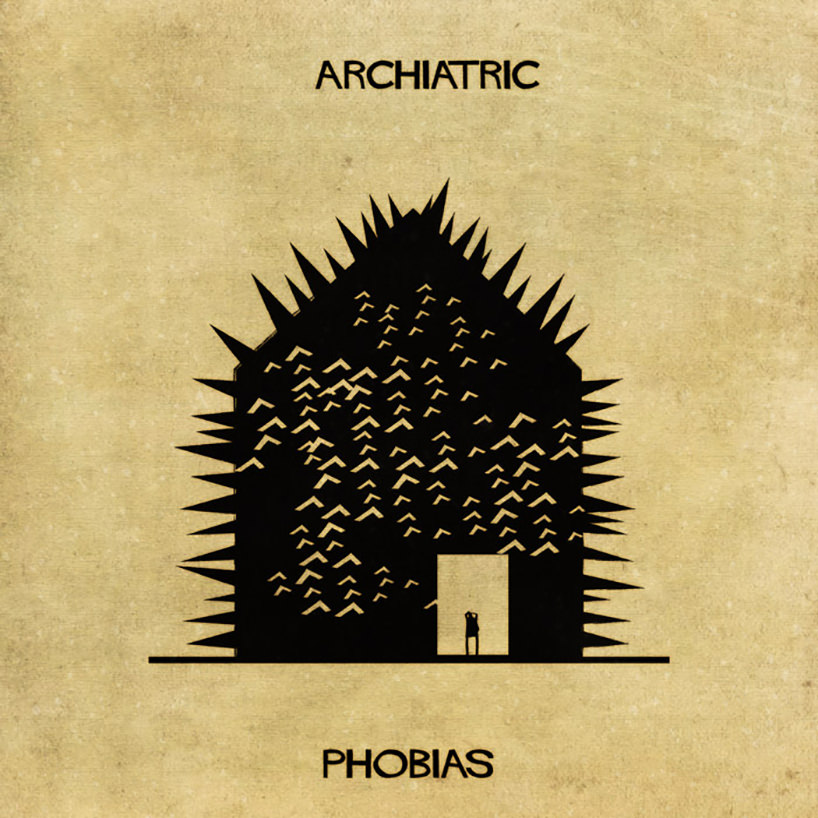 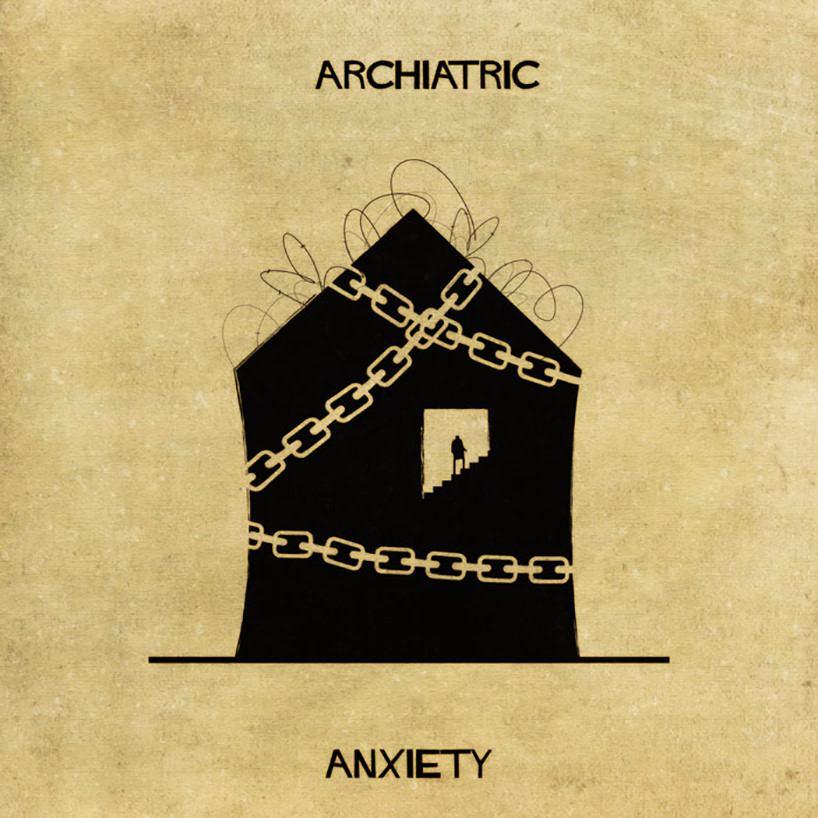 His interview published on DesignBoom

‘it is quite true that architecture and the spaces that we live in influence our behavior and psychopathology,’ babina continues, ‘who plans spaces plans attitudes, behaviors and emotional experiences’. ‘ARCHIATRIC’ gives an architectural and artistic voice to emotional states and disorders like anxiety, depression, dementia and paranoia, drawing attention to their relationship to creative people. ‘I don’t want to put a romantic aura around the discomfort and suffering of mental illness,’ babina says, ‘but rather to make a reflection on the prejudices and negative stigmas with which the pathologies of the mind are often observed.’ 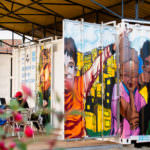 This Project Provides Internet to The Rural Areas in Colombia... 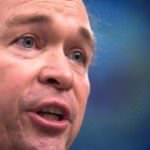 The Budget Chief Says 'President Trump is Absolutely Going to... 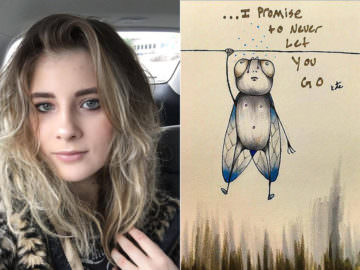