A mysterious flying city appeared over China, or perhaps a mirage of one did. The incident left many of us to believe a supernatural phenomenon just occurred. Contrarily, the scientists believe that the city was not more than an optical illusion called “Fata Morgana.” The specific type of mirage that distorts objects that are far away. 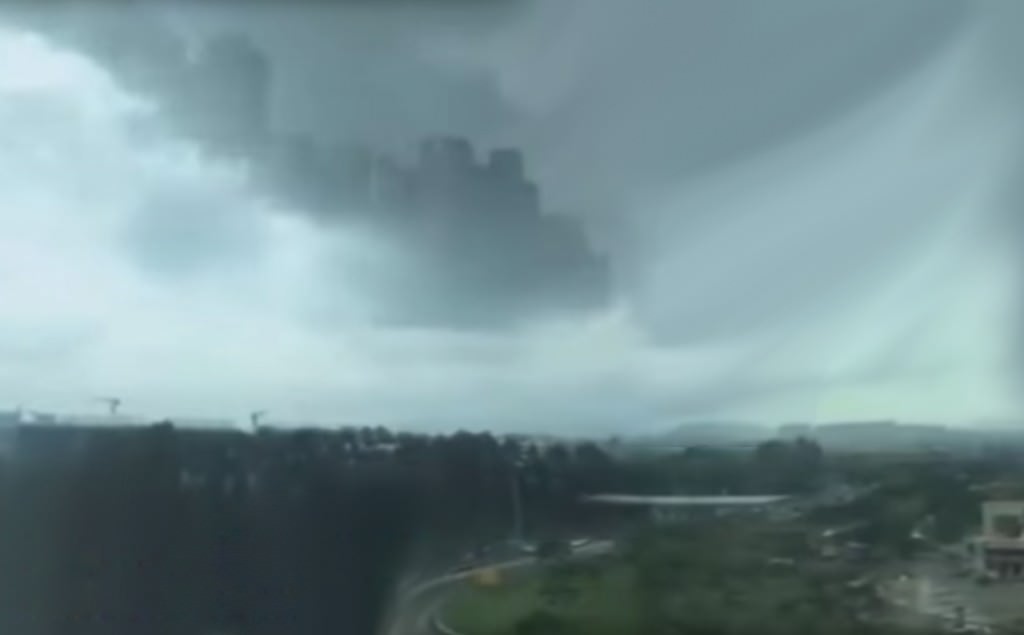 Some Scientists so believe that the light that emerges from skyscrapers being reflected into the clouds that makes them appear higher than they actually are. 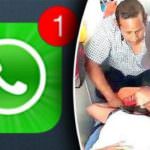 Shocking! Two Girls Get Possessed by Reading A Satanic WhatsApp... 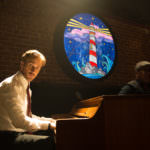 Ryan Gosling's Golden Globe 2017 Speech Will Reduce You To...