The year 2016 ends in two days and these photos tell various tales about themselves. These have been taken on the spur of the moment and seem a wake up call for the people to think about everything around them.

Ieshia Evans being detained by Law for protesting against the shot-to-death of Alton Sterling in Louisiana, July 9. 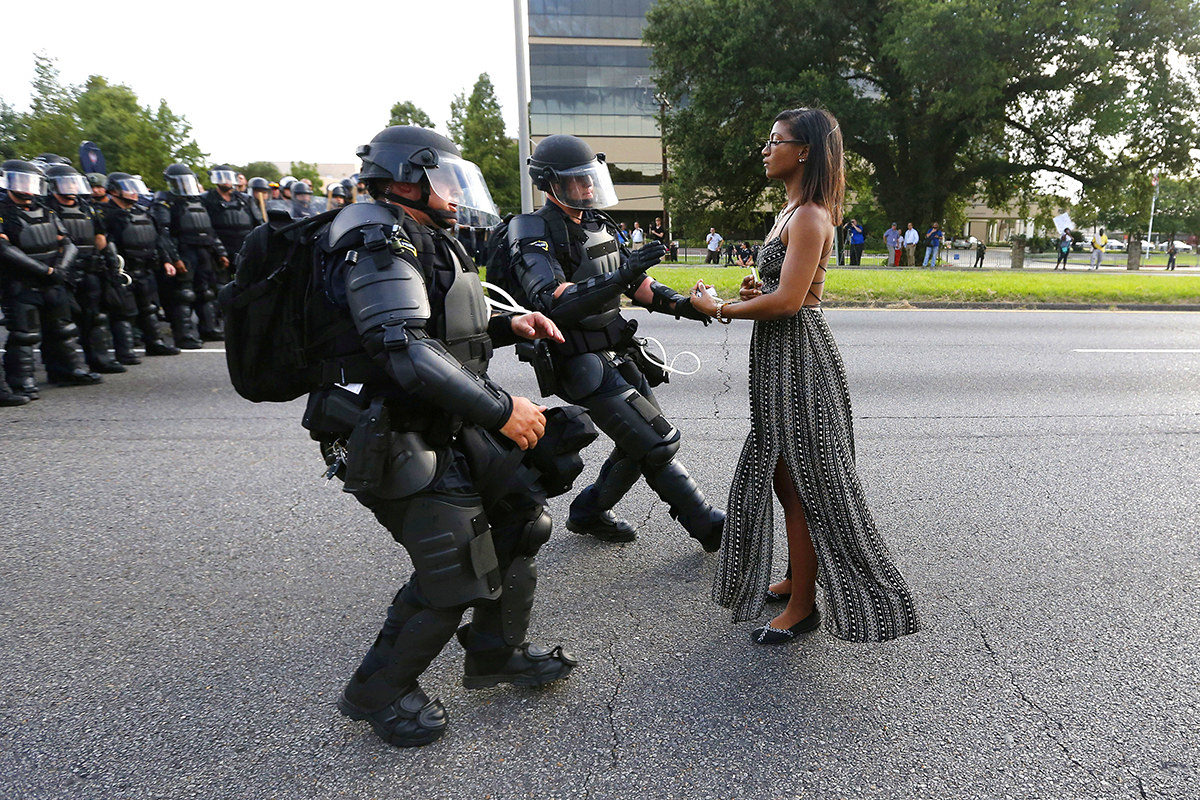 The then President Barack Obama’s daughter being hugged by him on the 4th of July at White House Washington, DC where she celebrated her 18th birthday. 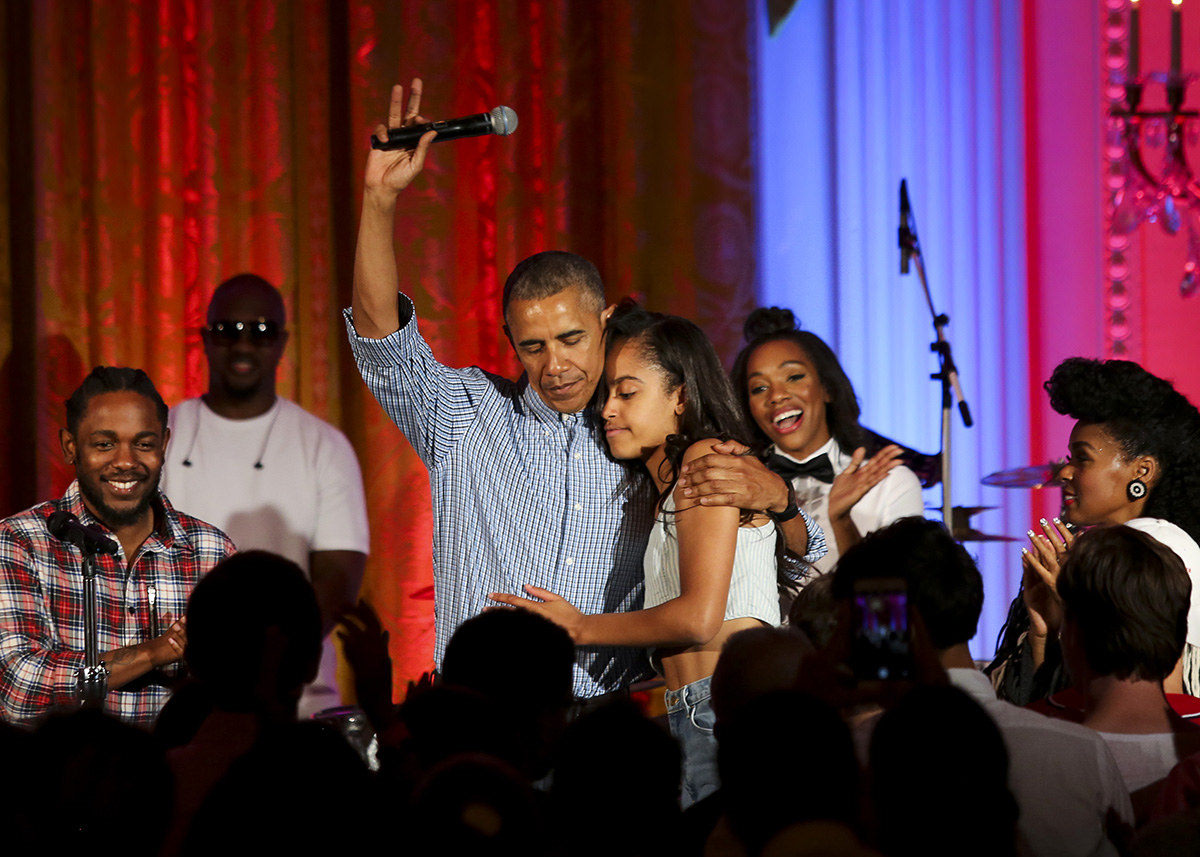 A Syrian woman holding her deceased infant after the body of retrieved from a felled building after an airstrike on Al-Muasalat, Aleppo, September 23. 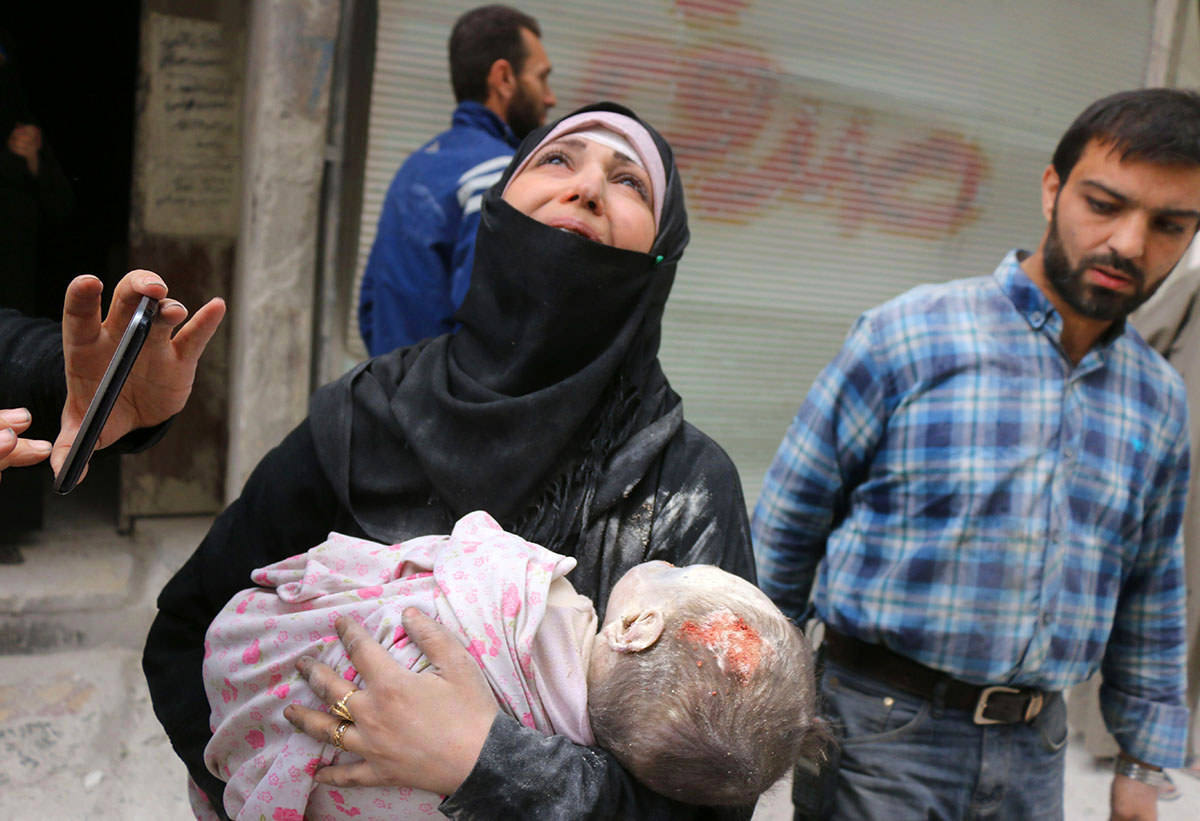 The Wildfire in Fort McMurray, Alberta exhausted the firefighters in this photo that was tweeted on May 5. 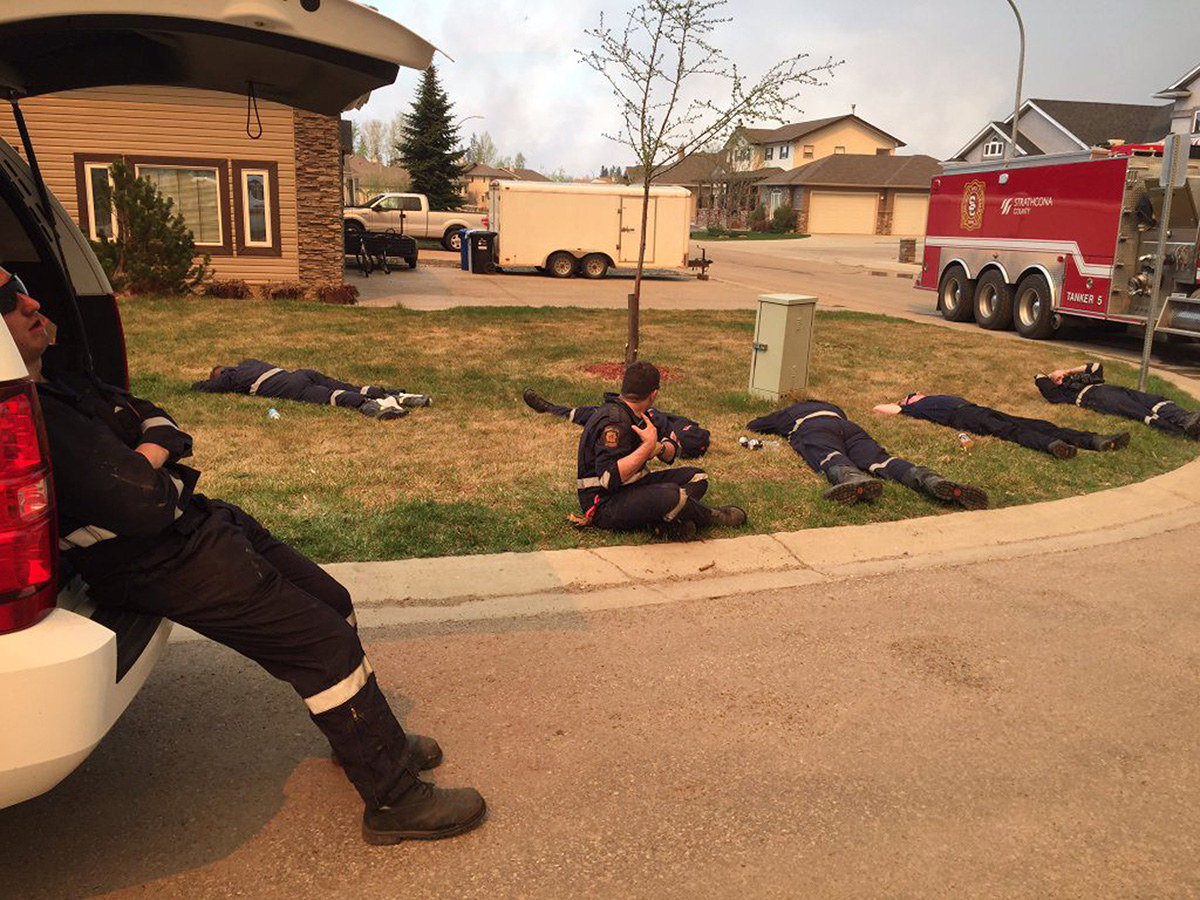 Such a marvelous balance beam of Simone Biles, USA caught by the photographer at 2016 Olympics, Rio De Janerio, August 11. 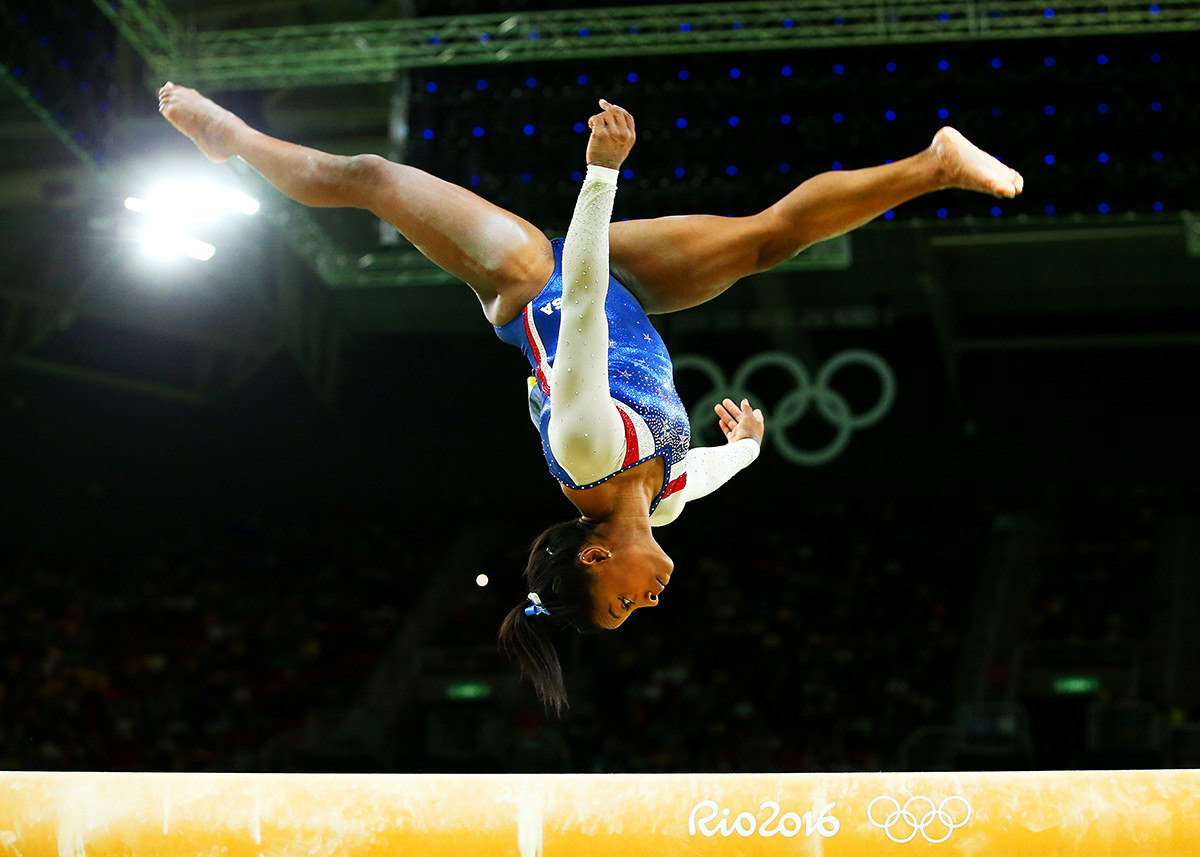 The make up being applied to acid attacked survivor Reshma Qureshi during the ramp walk for the designer Archana Kochhar’s 2017 collections, New York Fashion Week. 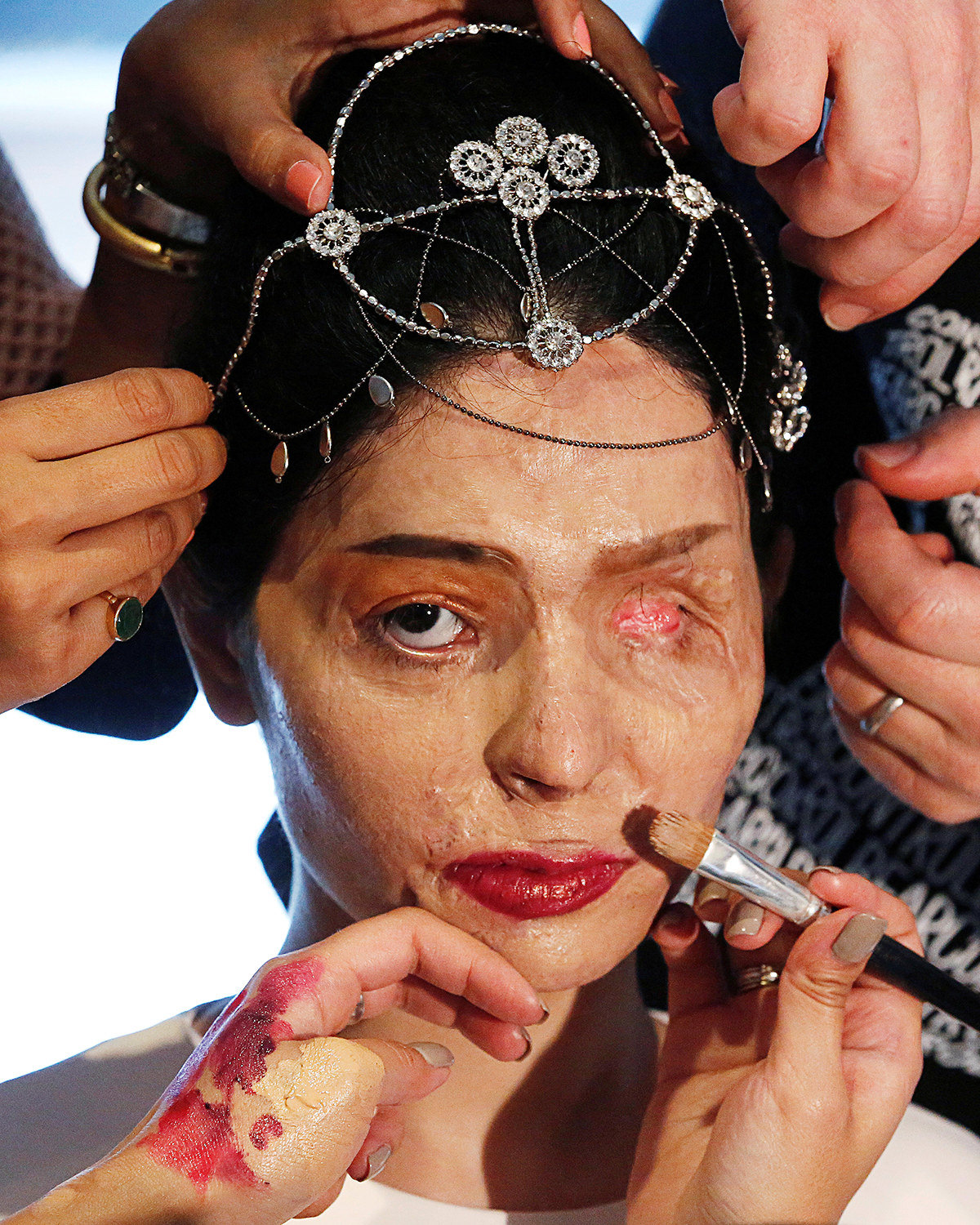 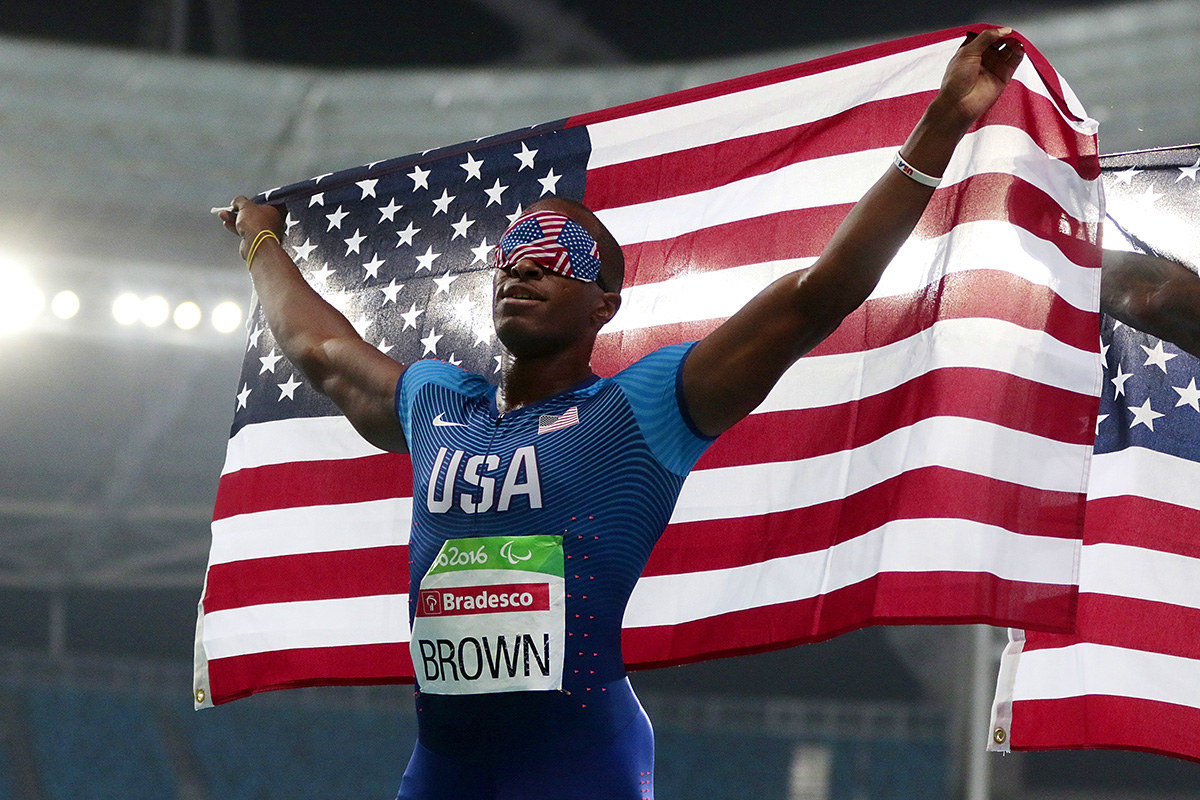 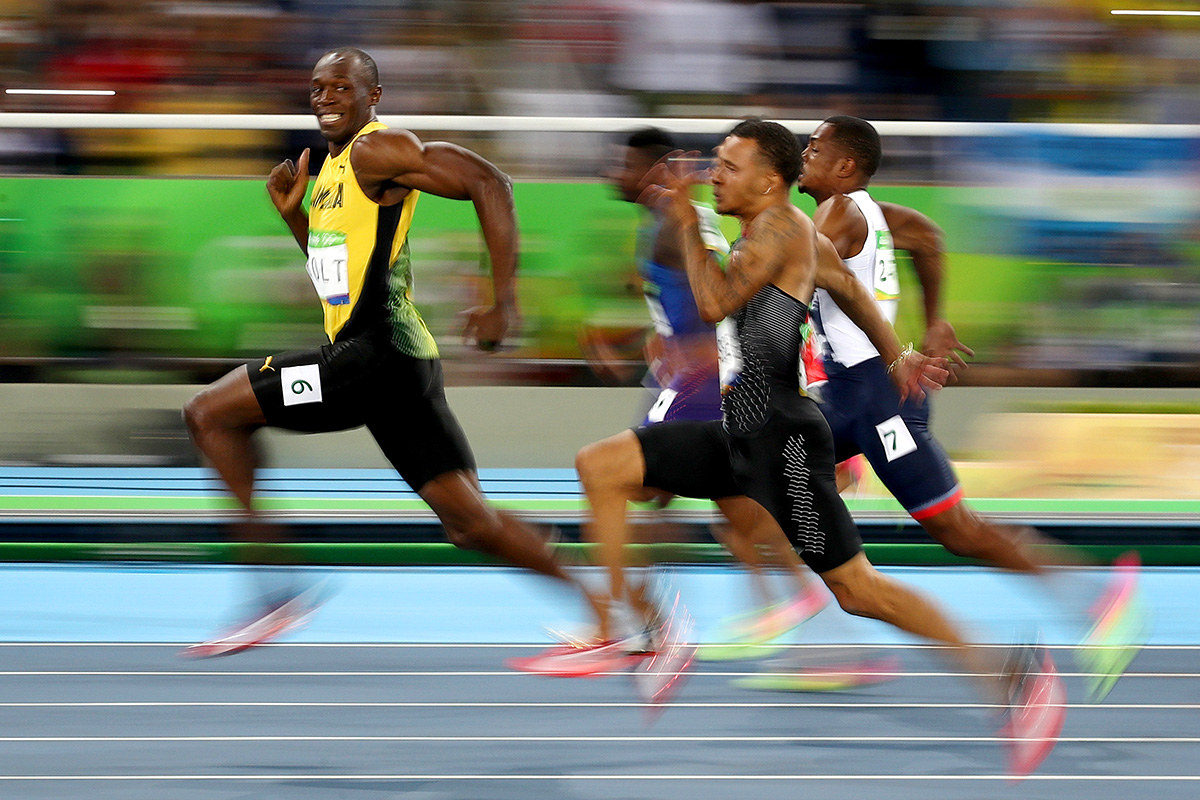 #8
Rupa, 28 hair being shaved at Thiruthani Murugan Temple on November 10 in the hope that donating them might help her ill daughter to recover soon part of the Hindu rites. Although they are auctioned for the wigs in other countries with a tag “Temple Hair.” 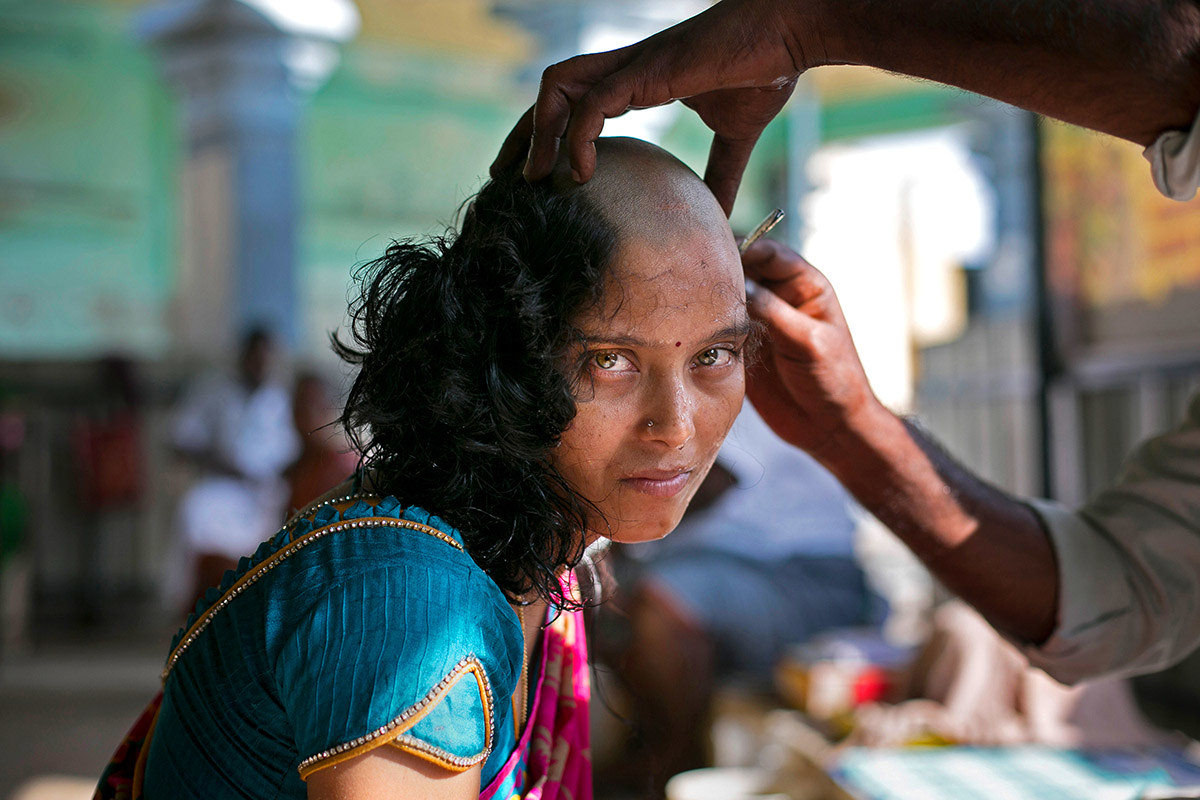 The US President’s Air Force One beautifully captured by Alberto Reyes/Reuters when it approached Havana neighborhood to land at Havana International Airport, March 20. 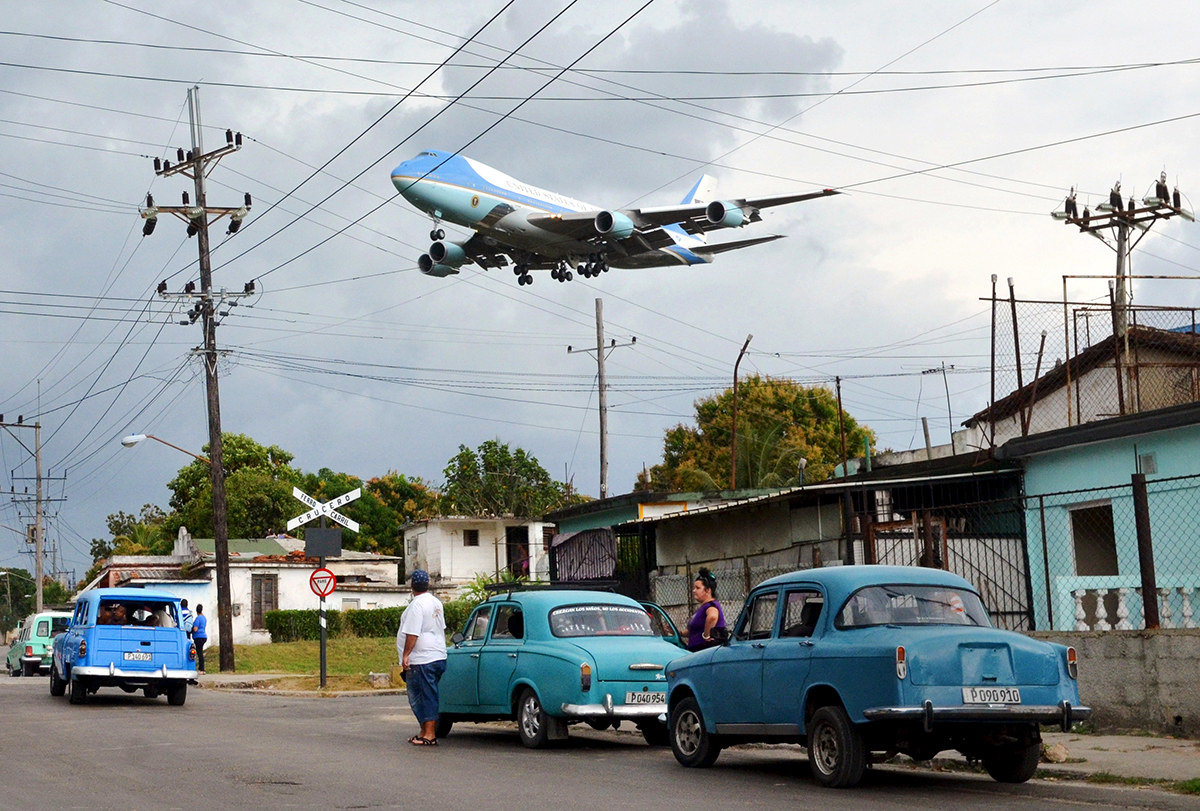 The reaction of people in Barcelona to be seen while enjoying Samsung Gear 360, February 22. 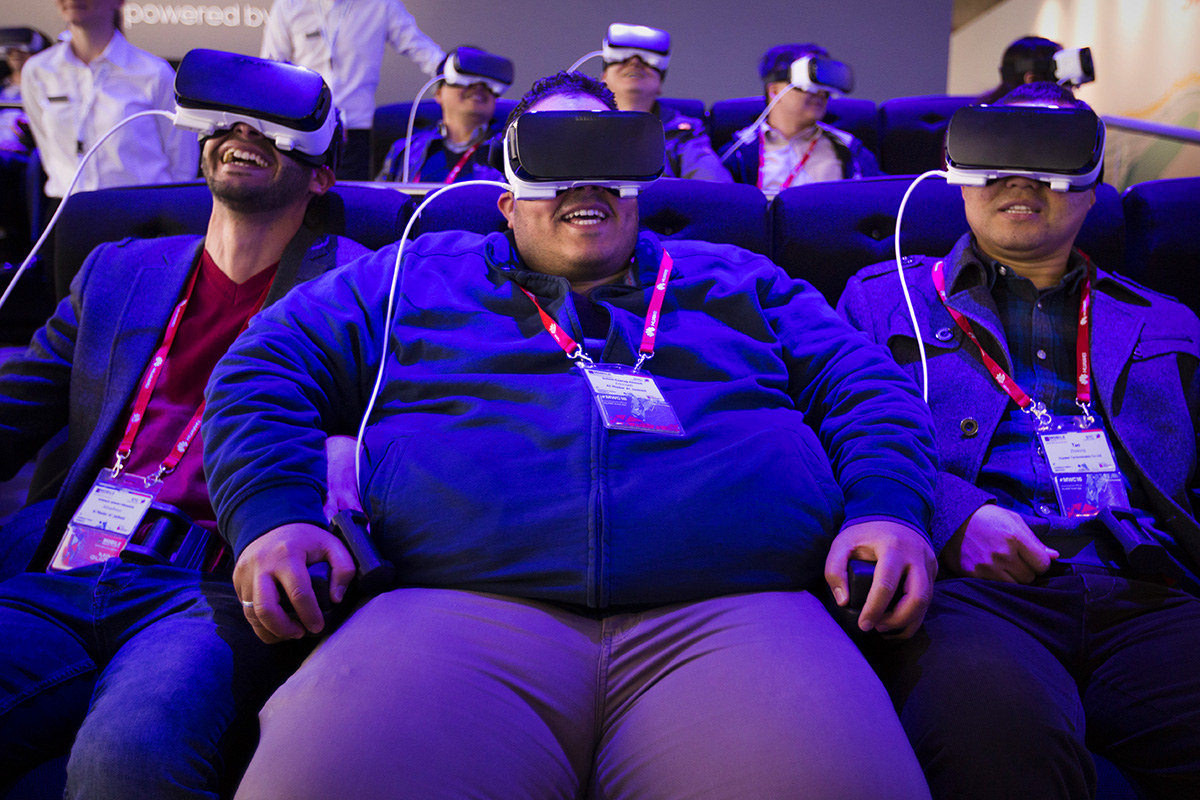 The Ironman World Championship Triathlon sportsmen did not know what has been going beneath their feet when they awaited the start signal for their 140.6 mile journey, 2016. 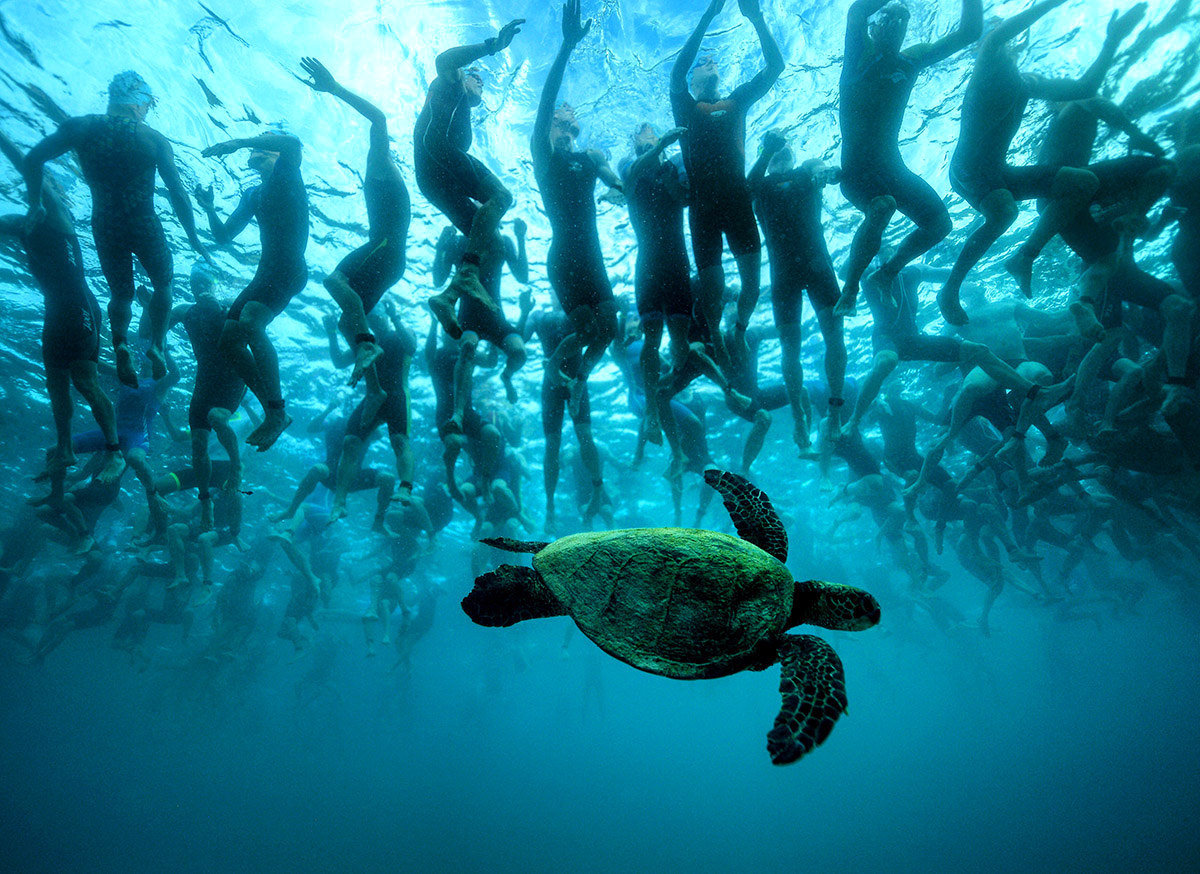 The solar powered airplane, Solar Impulse 2 flying over San Francisco, 23rd April in order to promote the clean energy by circumnavigating the globe. 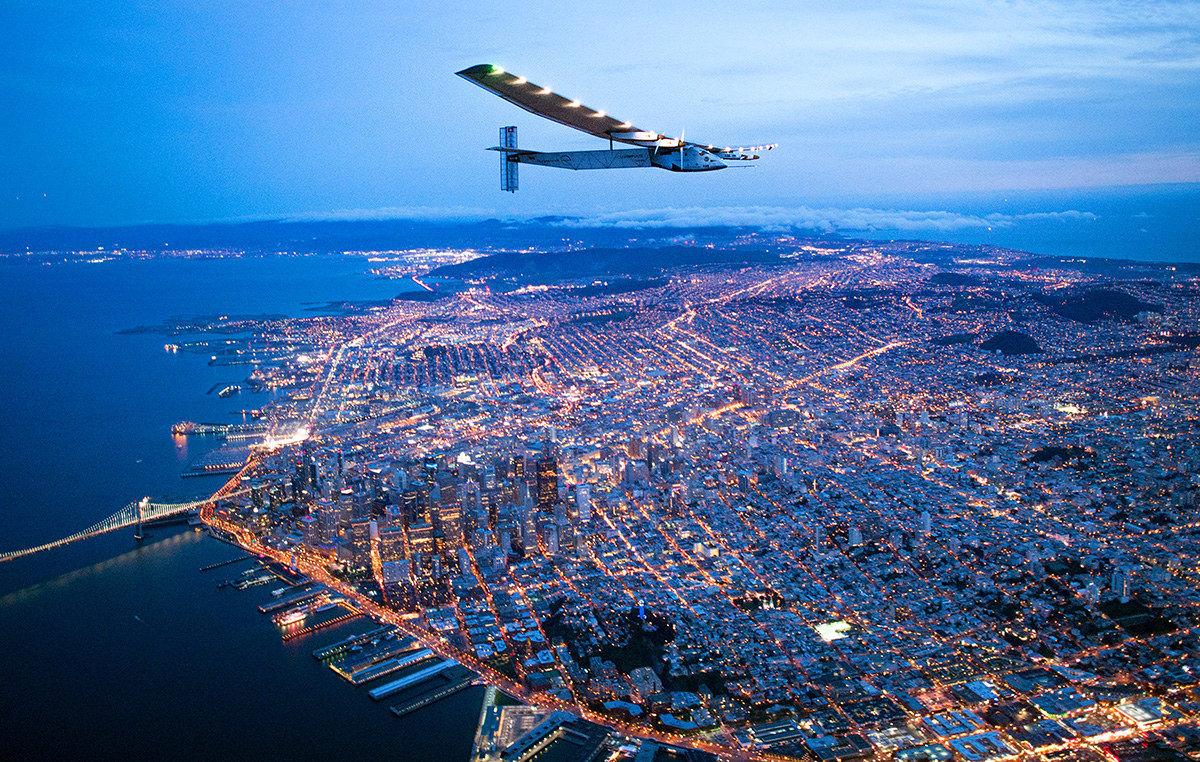 Omar Dagneesh a kid just 5 years old, sitting in the ambulance to be taken to Hospital after being pulled out of a building hit on August 17 during airstrike, Aleppo, Syria. 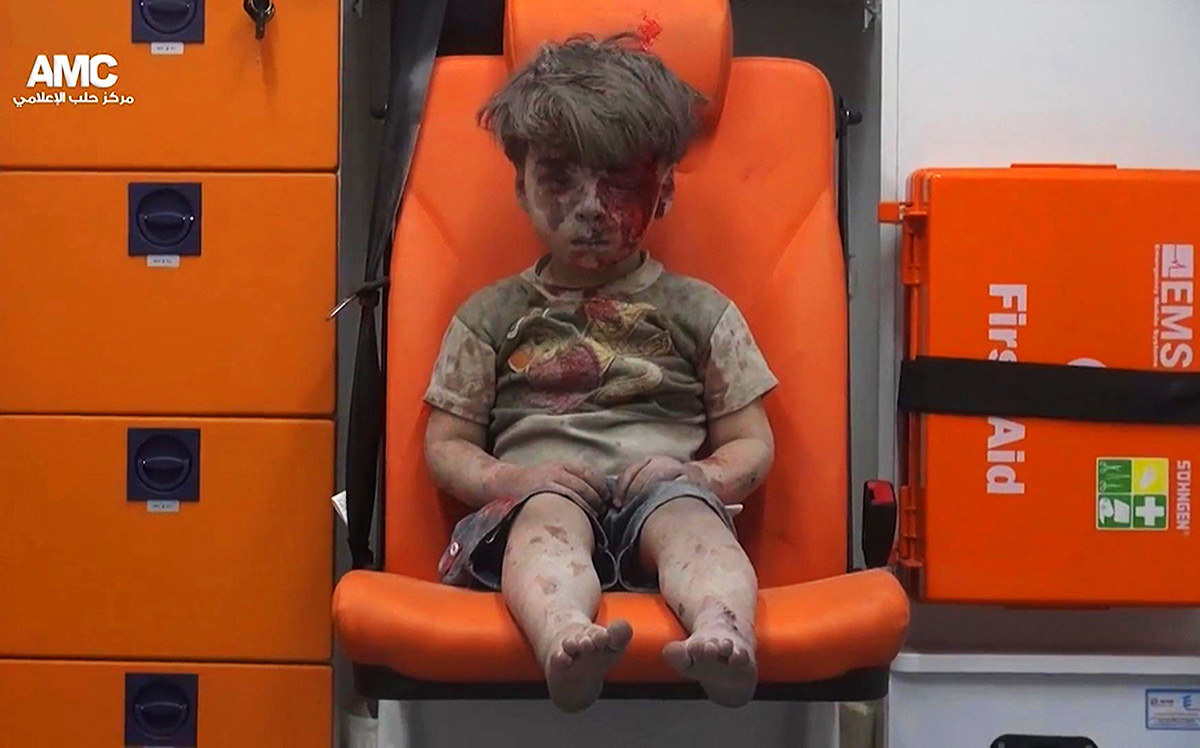 May 1, 2016 the mother showing her 3-month-old toddler Hong Hong’s 16 toes feet, Yueyang City, China who has two palms on each hand alongwith 8 fingers on left hand and 7 on right. 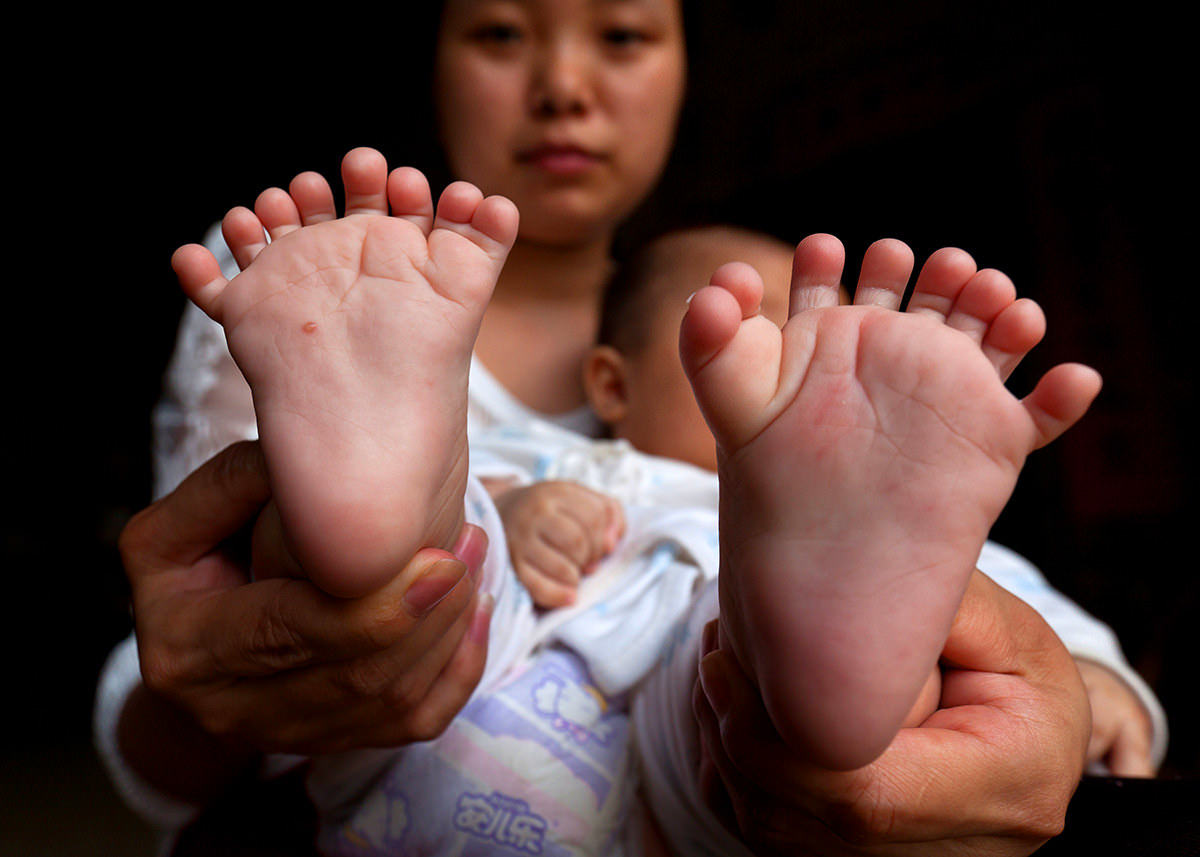 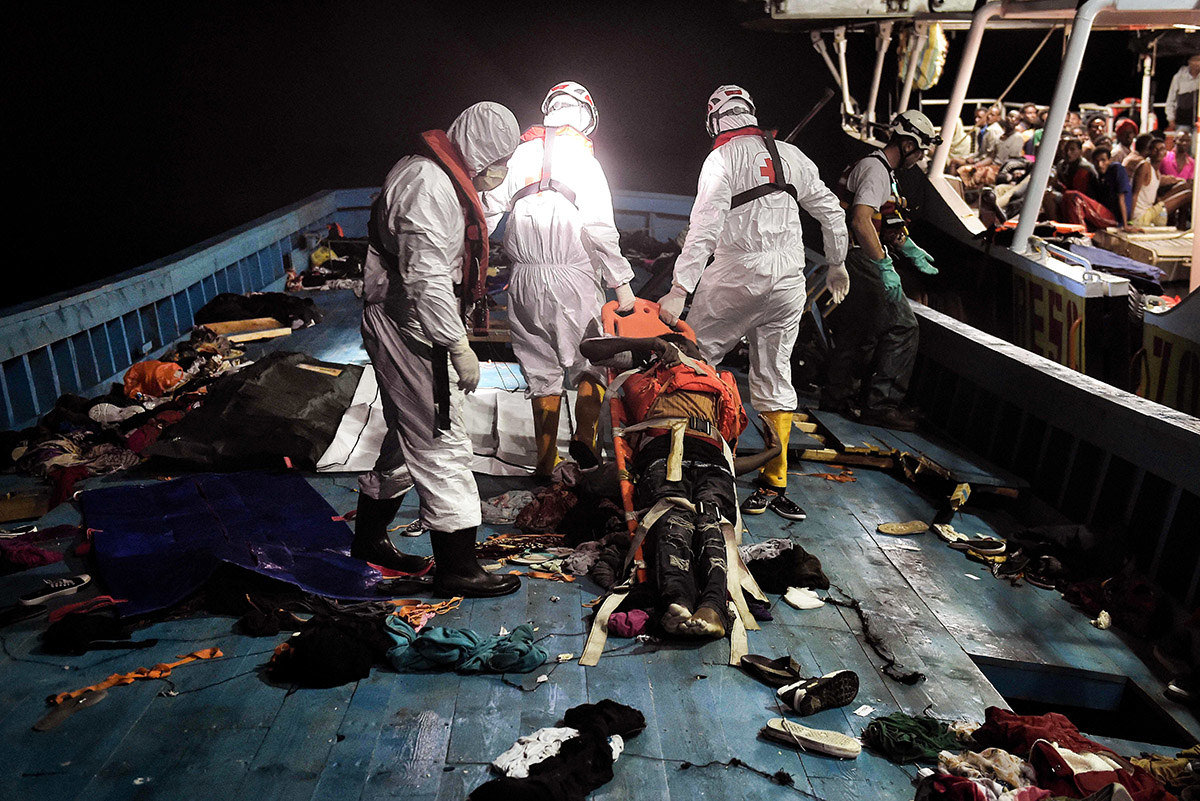 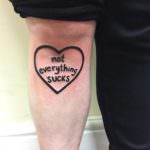 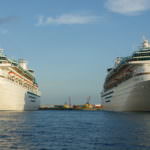