Mother’s day is a very special days for a mother and her family. The children, minors or adults, all respect her and manage to buy some special gifts for their mother. Here the story is otherwise and lets see why is that:

"Happy Mother's Day – I don't want you to be dead." – my 4-year old to me this morning #mothersday #mothersdayfail #thanksbaby

#3 This kid’s artistic ability didn’t quite live up to his sister’s.

My sons card vs my daughters card – yes that's a toilet roll taped to a piece of paper #MothersDayFail #JimmyFallon pic.twitter.com/Jj6nju5JBa

#4 This daughter needs some proper reading

When you buy your mom a pretty rose bush for Mother's Day and it turns out to be fake. I watered it before delivering it… #Mothersdayfail

#5 Very bad timing for this son-in-law

#MothersDayFail: When you send this gif to the mother in law and find out her cat died that morning. pic.twitter.com/9tr7k3rXaA

When your hubby justifies getting you a sympathy card for Mother's Day by making it present tense #mothersdayfail? ? pic.twitter.com/XTXdmSiGF8

#7 This son who underestimated the power of Social Media

My Mother was extremely disappointed when she found out I did not tweet about her yesterday. #whatwasIthinking #mothersdayfail

So I tried making my mom a heart pancake.. #mothersdayfail pic.twitter.com/Na65dAXeol

Goes to mall for mothers day present. Spends $300 on myself. #mothersdayfail

#10 The store was not equally prepared for mother’s day

Are you supposed to peel the oranges before putting them in the juicer? This just doesn't look right. #mothersdayfail

Dear husband, I don't know what you sent, but the only thing I've gotten in the past two days is annoyed. #MothersDayFail 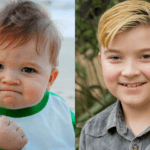 How These 7 Famous Faces Look Now? 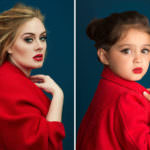 This Sweet 3-Year-Old Toddler Posed Like Strong Women To Encourage... 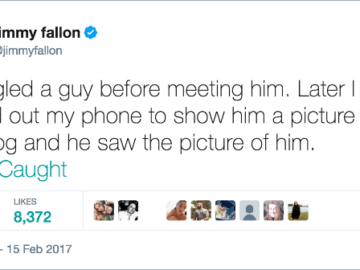 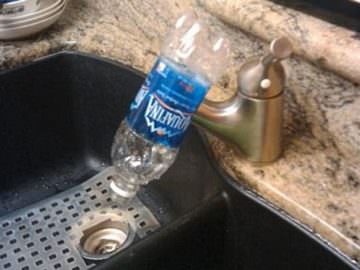 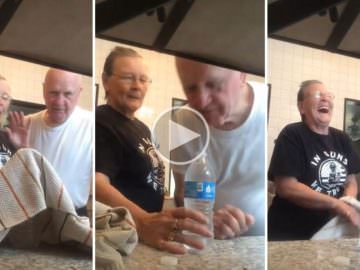