Plastic Surgery may be common among some of the celebrities but many of them refuse to have it and prefer to age gracefully. 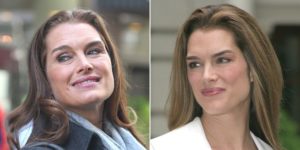 In the 80’s Brooke Shield topped the list of the most beautiful women in the world. She is now 47 but has decided not to go for plastic surgery and to age gracefully. 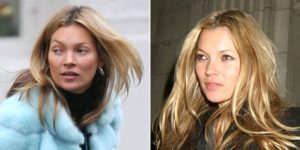 Kate Moss is 39 years old and still has that wonderful,fresh look.Though small wrinkles are appearing on her face but she has never given much thought to them. And its amazing that still she is the most sought after model. 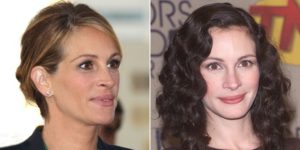 Julia Roberts looks young for her age which is all due to her healthy diet and no plastic surgery. “Your face should talk about you, not about your campaigns to the doctor,” – says Roberts. 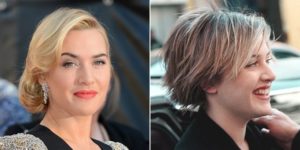 Titanic’s star Kate Winslet has promised never to go for plastic surgery. “Tummy tuck goes against my moral principles,” – says the Oscar-winning actress. – “With that as my parents raised me and my ideas of natural beauty. I’m an actress. I do not want to freeze your emotions. “ 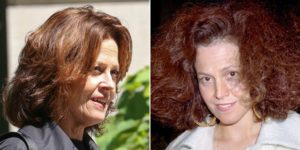 The star of ‘Alien’,Sigourney Weaver is 63 years old. The actress is strictly against plastic surgery. “Faces of the actors have to be alive” – she says – “I am convinced that life will leave its mark on your face, otherwise you will not succeed.”

She is another actress who refuses to have any plastic surgery. “I do not know of examples that cosmetic surgery did someone younger,” says Moore – “But the people are losing the unique contours of their face, wearing the scars of plastics that can not be hidden.” 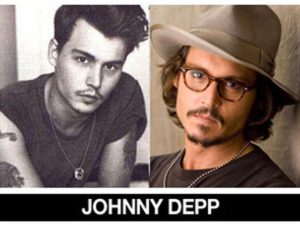 Though the 49 year old actor has not spoken against plastic surgery but the lines and wrinkles on his face tell us that he’s not in favor of it. 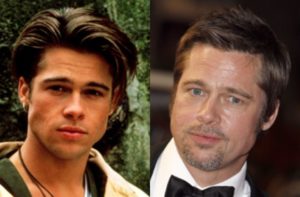 The elegant and handsome Brad Pitt is yet another actor who strongly condemns plastic surgery. The lines round his eyes have not harmed his looks but have made him more charming.

The Most Beautiful Celebrities Against Plastic Surgery 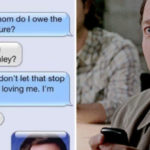 20+ Wrong Number Texts Will Just Hit You Right to... 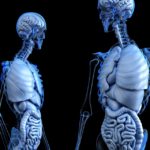 Facts About The Human Body That Are Amazing But Least... 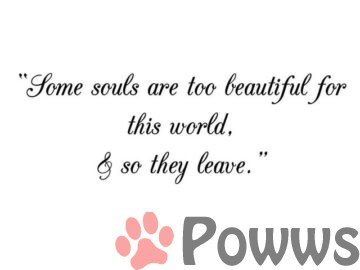 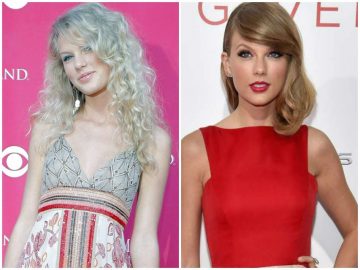 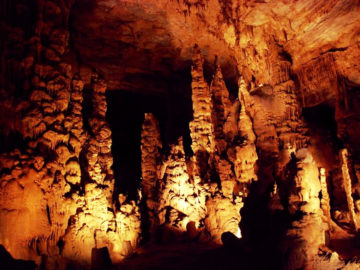 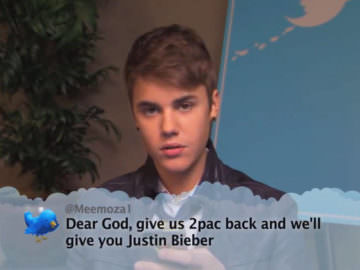 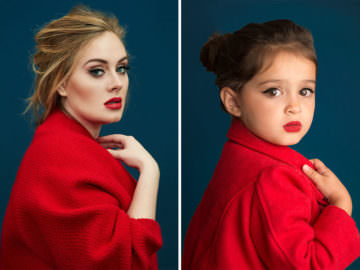