Trump has been severely criticized for his ignorance as he thought N Korea was a part of China. He should have corrected his knowledge about history. Alas! he failed at it, miserably. 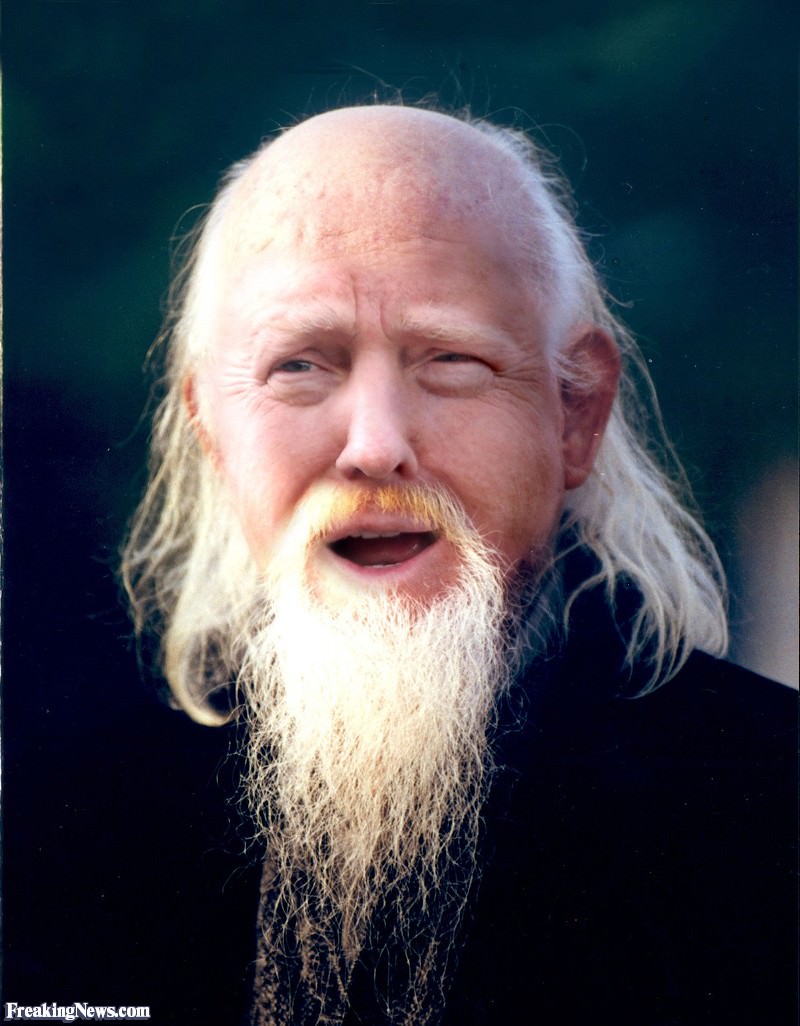 Trump was accused of “shocking ignorance” after he stated that Korea used to be a part of China during his meeting with Chinese President Xi Jingping earlier this month.

Speaking in an interview with the Wall Street Journal, Mr Trump said that Mr Xi “Went into the history of China and Korea … and you know, you’re talking about thousands of years … and many wars. And Korea actually used to be a part of China.”
South Korean daily newspaper Korea Joonang Daily expressed in an editorial: “We are dumbfounded that the leader of 21st-century China made such a ridiculous claim. If Trump really conveyed Xi’s words correctly, it is nothing but a grave challenge to the identity of the Korean people. “

It added: “As China’s power has grown remarkably over the last three decades, China’s historical perception is increasingly taking a worrisome turn.”

That was a past, he tweeted today about China North Korea and their rivalry but his tweet sounds like he still thinks Korean Kingdoms were and are still parts of China. When he talks about N Korea, probably, he thinks that there is a some kind of civil war in China.

China is very much the economic lifeline to North Korea so, while nothing is easy, if they want to solve the North Korean problem, they will

China is very much the economic lifeline to North Korea so, while nothing is easy, if they want to solve the North Korean problem, they will

‘Trump Still Thinks N Korea is in China’ Are Mental Issues Not Getting Solved? 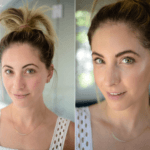 Instant Remedy to Get Fair Complexion in 5 Minutes 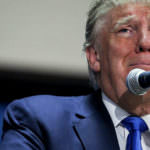 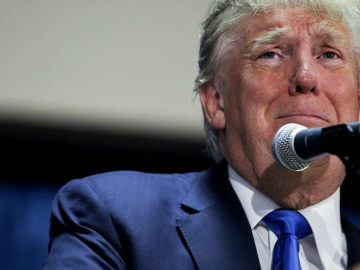