We never know when a creepy-mindset will appear from a dark corner of the social media. Using his inane nature, internet surfers have shared some of the most disturbing stories they have, and even small kids can become subjects of their hateful behavior. Recently, Twitter trolls were using a picture of Sophia, a disabled 9-year-old girl to just for the sake of promoting abortion. Her mom responded in a way every mother would – she started a war against hate speech.

Sophia was unfortunately born with some facial deformities  coupled with her hands and feet. When she was one, she was diagnosed with Rett syndrome, a brain disorder which permanently affects children’s language and motor functions. As a result, Sophia was to be taken care of by her family 24/7.

“She’s had 22 surgeries,” Weaver told CNN. “She has a feeding tube. A colostomy bag. She has seizures and choking spells because of both the deformities and the Rett syndrome.”

Everything initiated just post changes to healthcare cover in their area were proposed. Being a healthcare activist, Weaver spoke out vehemently more about Sophia’s condition, and it wasn’t quite long until some senseless trolls started trolling Sophia. “People, they seek you out and want to hurt you,” Weaver said. “There are people who go out of their way to make sure you see their cruelty. I get people telling me to kill my child, to put her out of her misery.”

One attacker really wanted to be heard. Not only did they share Sophia’s photo along with a paragraph supporting coerced abortion, they tagged Weaver’s Twitter handle and sent her a direct message.

“I blocked it. I just hoped it was gone,” the mother said. “But it was never removed. The account remained.” Weaver claimed Twitter even sent her back a message saying the post did not violate their policies.

The time went by, but the tweet was still there, and the shameless account behind it was still active. “[The troll] was mentioning my name and reaching out to my followers on Twitter,” Weaver said.

The original tweet with Sophia’s photo attached to it kept haunting Weaver. She asked people to report it and even told her story to a local news station, hoping to put enough pressure on Twitter it would take everything down. After about a week and a half of nonstop coverage Weaver got, she received another message from Twitter. They apologized, they removed the offensive post, and they suspended the account it came from.

A company’s spokesperson pointed out to CNN the platform’s “hateful conduct policy.” It says, “You may not promote violence against or directly attack or threaten other people on the basis of race, ethnicity, national origin, sexual orientation, gender, gender identity, religious affiliation, age, disability, or disease.” “All of these considerations are taken into account when reviewing reported violations of the Twitter Rules,” the spokesperson said. 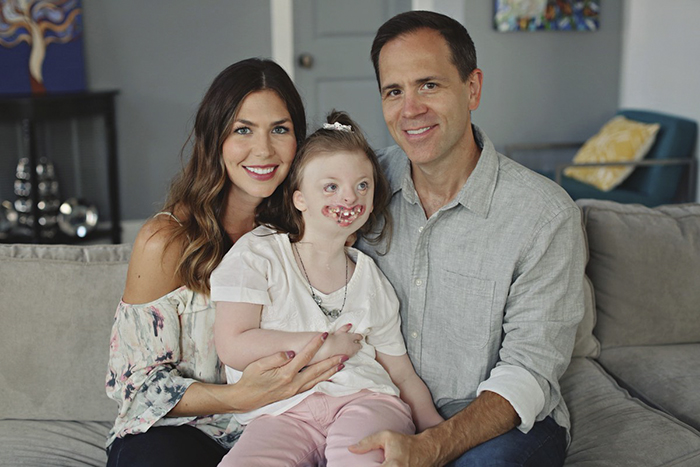 She has two siblings who truly adore her. 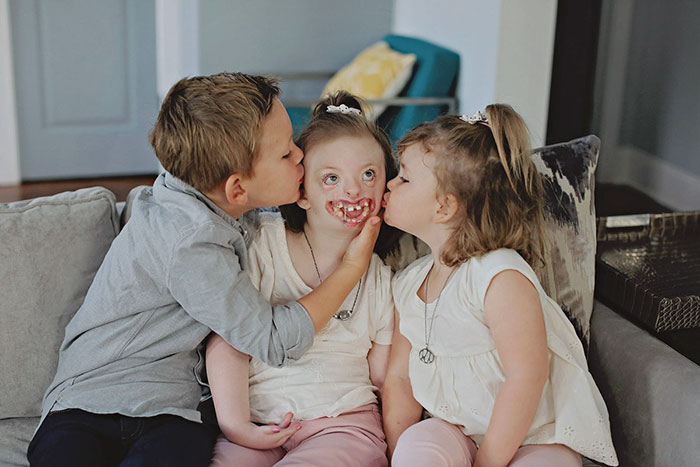 One day she found Sophia’s used by some trolls to promote abortion. Some even sent her this message“kill her, put her out of her misery”

They did not only shared Sophia’s picture but also tagged her mother Weaver and sent her messages. 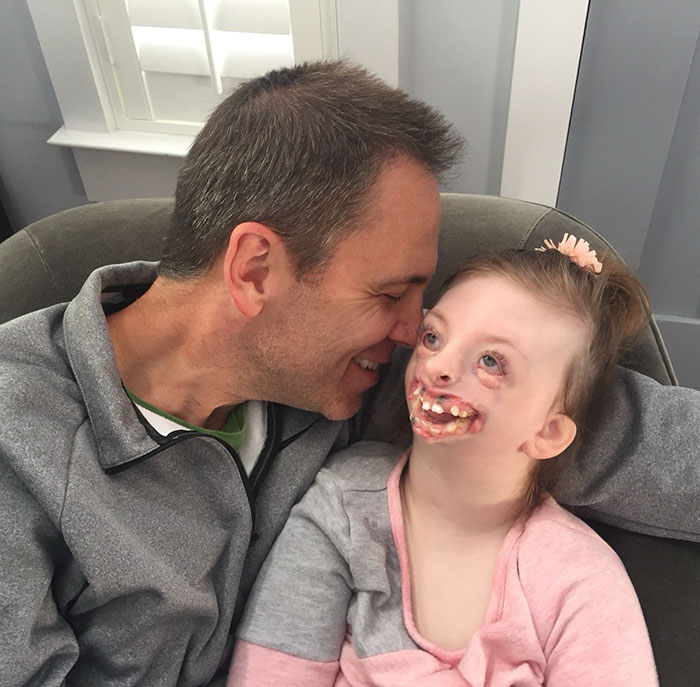 The people help her and she also contacted the local news so that twitter might reconsider her request and take-down the picture of her daughter. 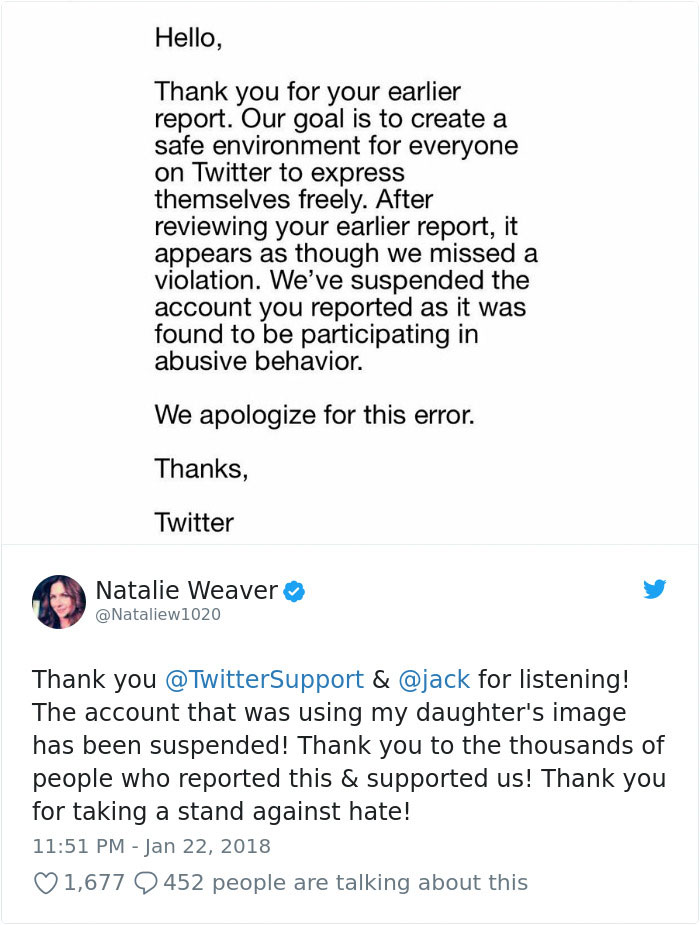 Her followers reached out to her and greeted her. 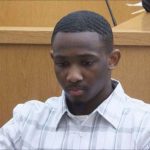 Teen Gets 65 Years After Turning Down Plea Deal For... 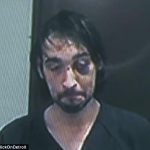 Father Knocks Out Home Intruder & Live Stream it On...