If some one like Mark Zuckerberg owns the biggest social network of the world like Facebook there come great responsibilities as well. One of them taking care of the business. Therefore, it becomes equally difficult or almost impossible to reply all queries that we post on his wall or personal messages personally. He is probably the one who became a youngest billionaire by creating a website. 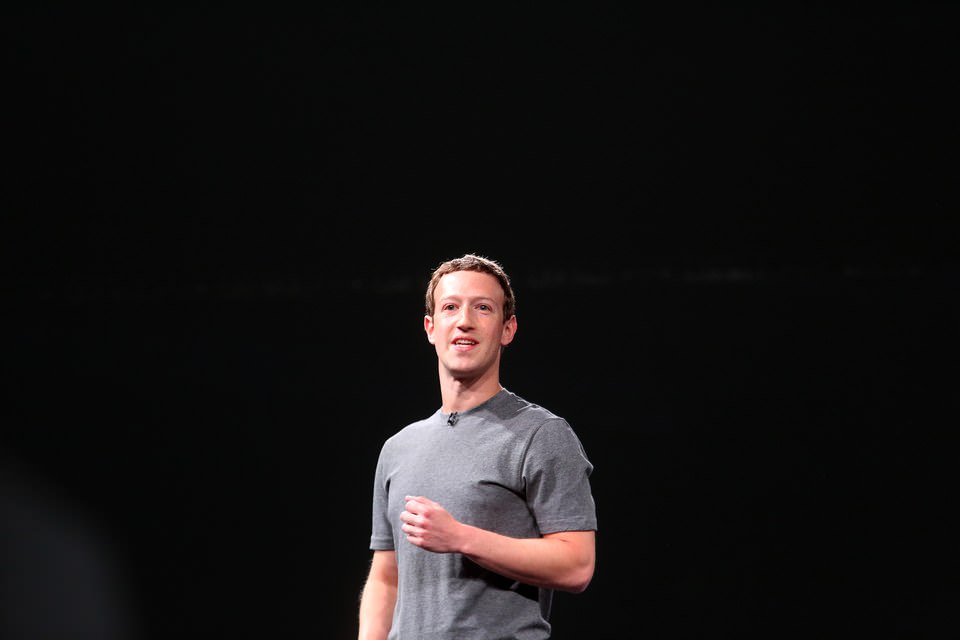 He is now considered one of the wealthiest people of the world. He posts most of the time to his million of followers on facebook too, for the updates, changes and he has also revealed his personal side along with spouse Prischilla Chan. 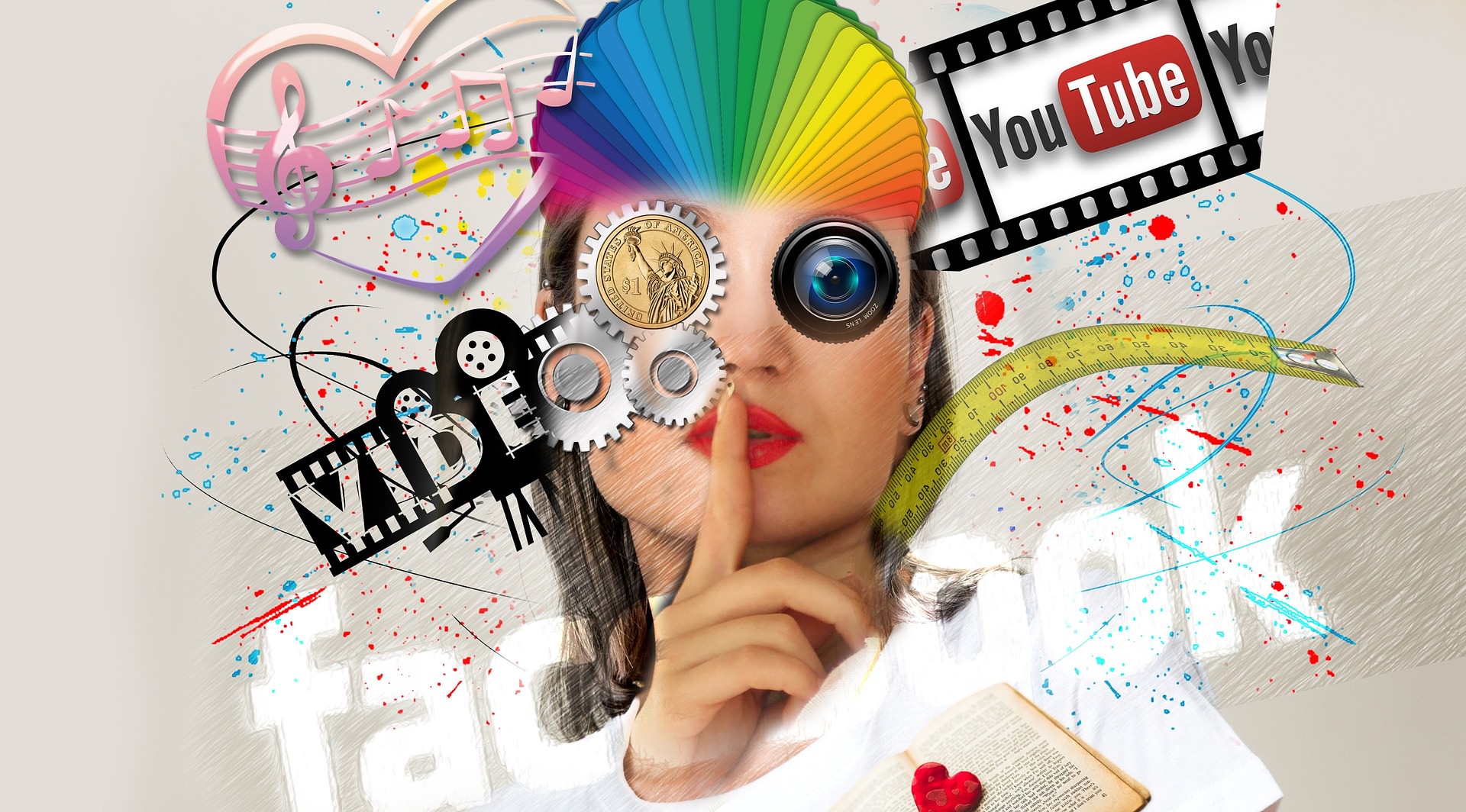 His online image is very clean. He is never found getting drunk in parties and posting photos, or even someone tagged him for a single time.

Behind all that there is a much larger secret that never gets revealed very often. He has very carefully woven his Mr. Nice Guy personage online. There comes many a times when people try to humiliate him. 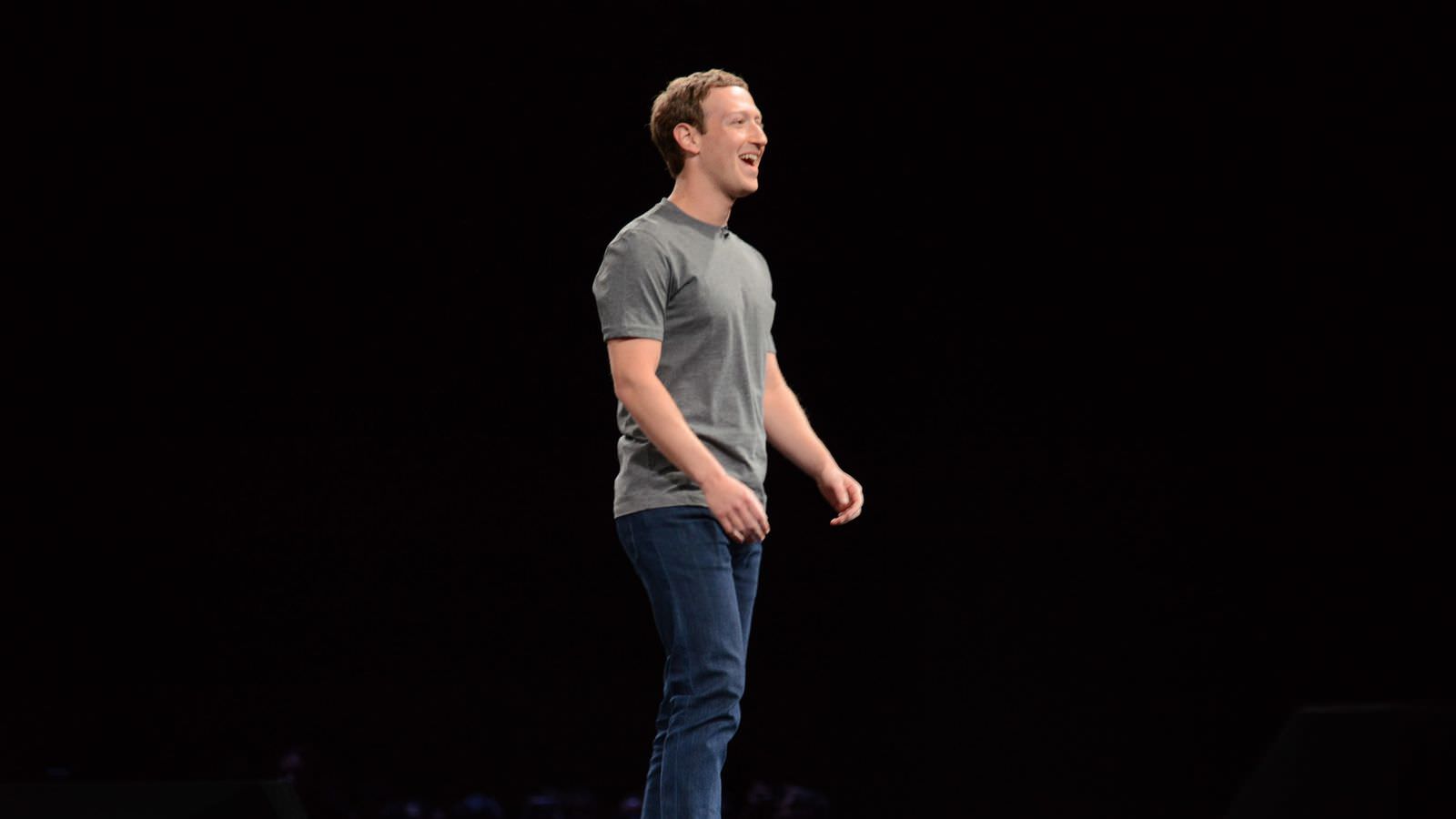 That’s why he has a team 12 experts whose only job is to maintain his clean image on Facebook and always be attentive to anything posted about him. They take care of the negative comments. There is an other team that writes posts, speeches and all that is in-between according to a report by Bloomberg.

The report says, “Typically, a handful of Facebook employees manage communications just for him, helping write his posts and speeches, while an additional dozen or so delete harassing comments and spam on his page. Facebook also has professional photographers snap Zuckerberg, say, taking a run in Beijing or reading to his daughter.” 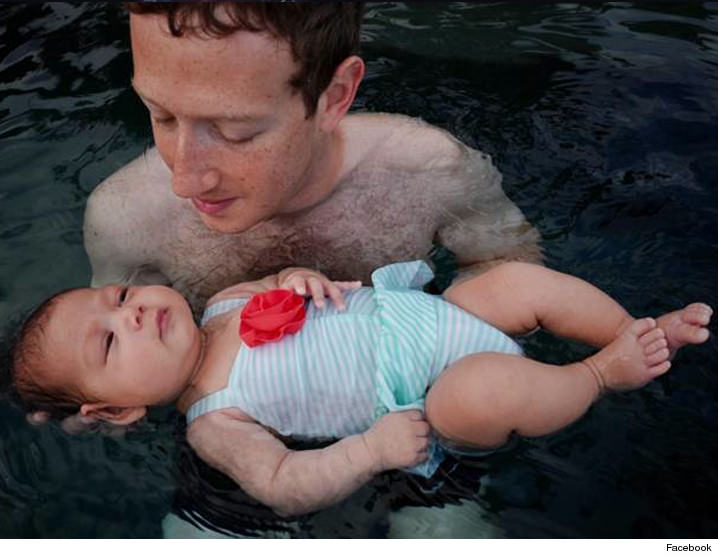 Do You Think Mark Zuckerberg Replies You When You Post on His Wall? You Are Wrong 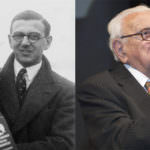 This Man Rescued 669 Children During Holocaust And He Does... 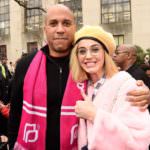 Celebrities Who Joined The WOMEN'S MARCH 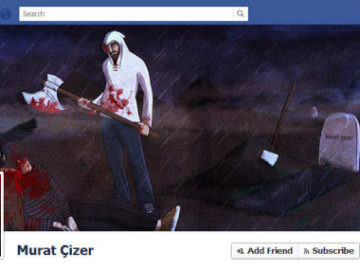