A man walks in winter in the ruins of the synagogue on Wolborska street (destroyed by Germans in 1939). 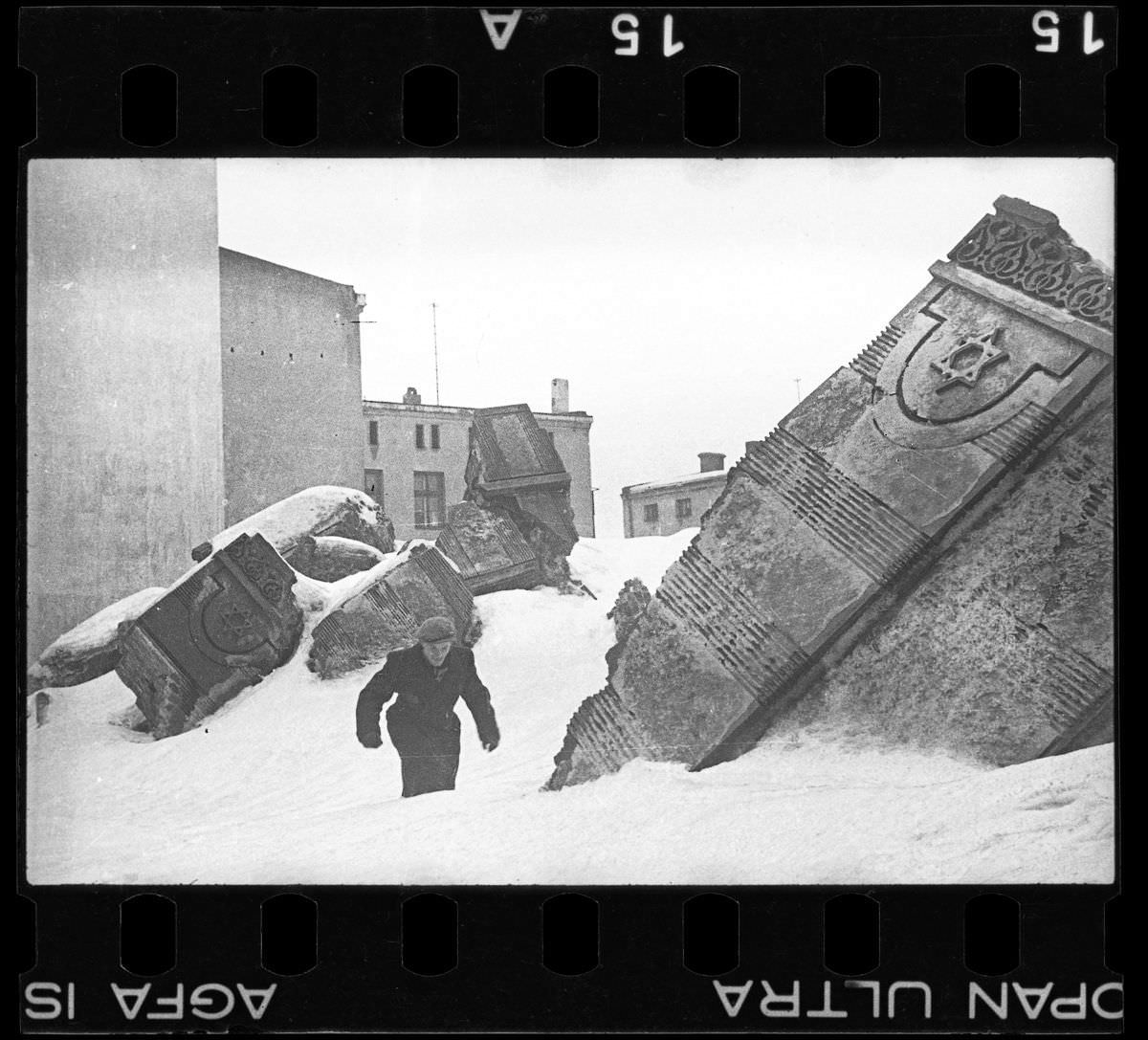 The WWII started by Germany when they invaded Poland in 1939. They created walled ghettos in the big cities for the Jewish citizens imprisonment and concentration.

Henryk Ross was working as a news and sports photographer in Lodz. Once in the concentration camps he was appointed to photograph for identification and propaganda in the Nazi run factories where Jews labor force was working to produce goods and supplies for German Army.

A boy is walking in front of the bridge crossing Zigerska (the “Aryan”) street. 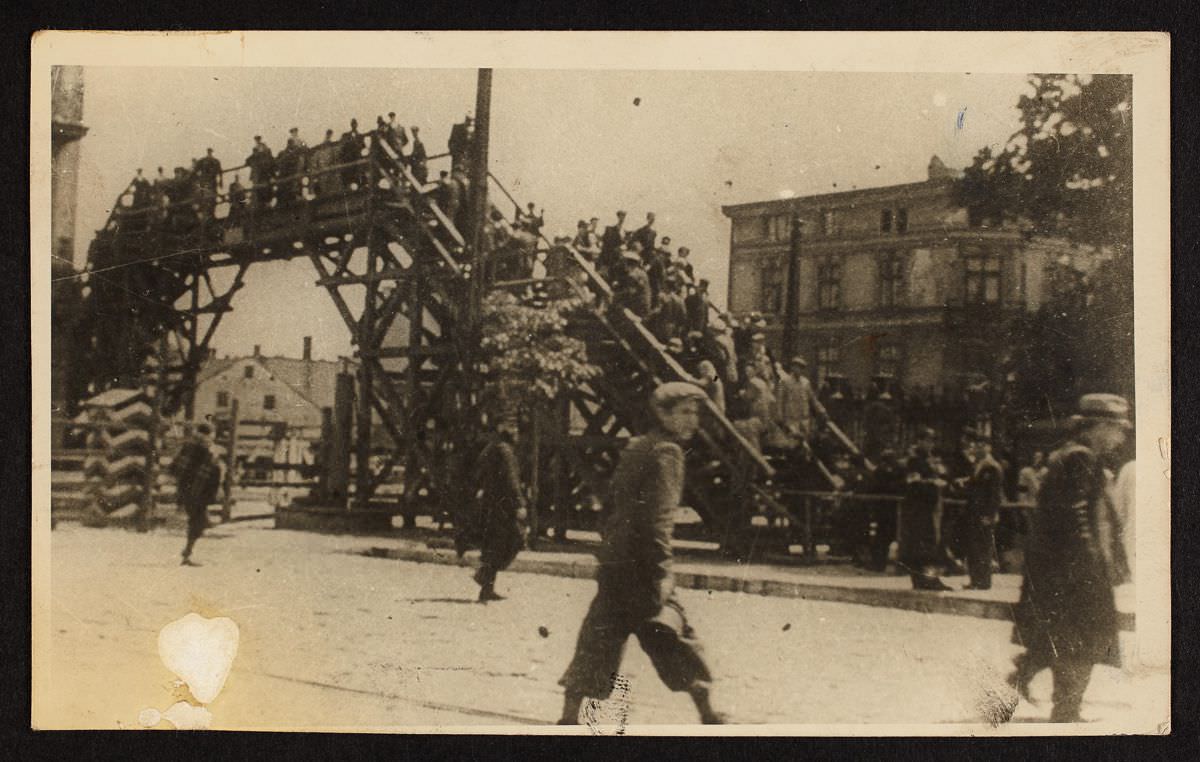 When he was off duty, he risked his life by photographing and documenting horrific realities. He has recored the stories of starvation, disease and merciless shooting of innocents by peeking through cracked walls, doorways and hidden pockets of his overcoat.

He captured tens of thousand of Jewish people’s fatalities as they were being transported from the ghettos to the concentration camps at Chelmno Nad Nerem and Auschwitz.

He also successfully shot the minutes of joys, plays and concerts they enjoyed during their weddings.

‘I buried my negatives in the ground in order that there should be some record of our tragedy.’ The photographs of Henryk Ross. 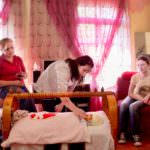 What it is Like Being A Child-Bride in Georgia These... 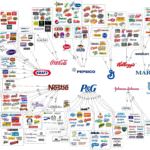 This Infographic Photo Shows 10 Corporations Own The Major Products... 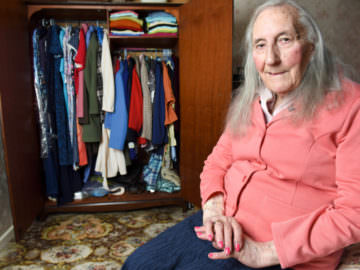