Sometimes we really get tired of pesky touch pads, right. This spray is the godly savior you would like in such conditions that allows surface to be touch sensitive.

It is created through Electrick technology which is manufactured by scientists of Carnegie Mellon University in Pennsylvania whose source published in open access paper.

It is based on electrically conductive carbon stuff. When we apply it on any such object it makes it able to conduct electricity by application of electrodes to the chosen object, measuring voltage at varying positions, capable to track the position of a person’s fingers.

“For the first time, we’ve been able to take a can of spray paint and put a touch screen on almost anything,” said Chris Harrison, assistant professor in the Human-Computer Interaction Institute (HCII) and head of the Future Interfaces Group at CMU.

It can be applied to a great number of objects such as plastic toys, Smartphone cases or Jell-O. The video below shows the various aspects of it. 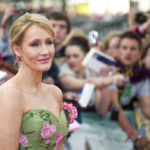 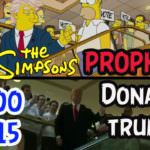