Sinners could never be winners. They are always on the losing end. There had been several serial killers in the whole world. Here is the list of most notorious ones.

Ted was the most widely known criminal of the 20th century. This American serial killer kidnapped, raped and killed many girls and women in 1970s. He used to target them in public places and bring them to secluded places where he would perform his dirty and deadly deeds.

He was very insane serial killer who would decapitate his victims (did to more than 12) and then keep severed heads for trophies. He was captured and managed to escape Police and Courts twice. After escaping he had committed three more savage murders.

He was executed by an electric chair in 1989 after being convicted and sentenced for multiple murders. 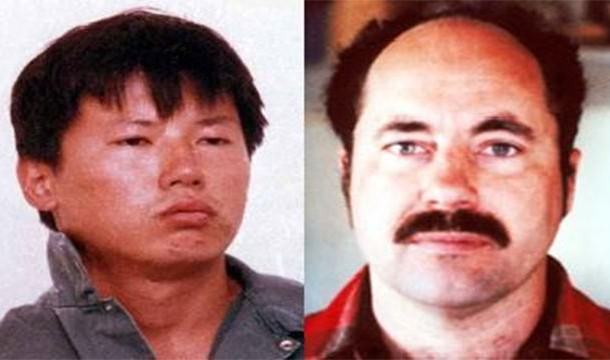 Charles Ng and Leonard Lake had sexually assaulted, raped and mutilated 11 to 25 victims at Lake’s ranch in California. The crimes became public in 1985 when Lake suicided after arrest and Ng was arrested. He tried to flee to Canada. He was tried in 1998 on twelve counts and eventually was convicted in 1999. He is on death row. 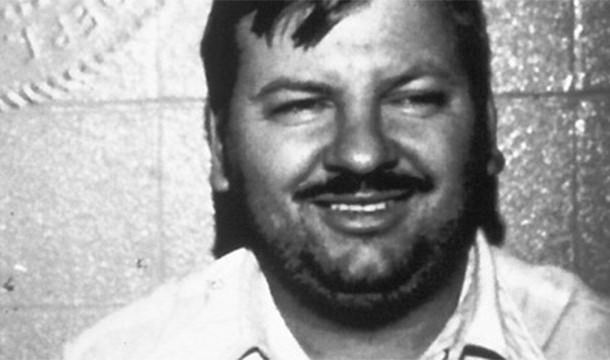 John In Chicago, Illinois brutally, sexually assaulted and murdered 33 teenage boys between 1972 to 1978. He used to invite them with the promise of work or money and then strangulating them to death. He was convicted for 33 brutal killings and after spending 14 years imprisonment on death row before his execution by a lethal injection in 1994. 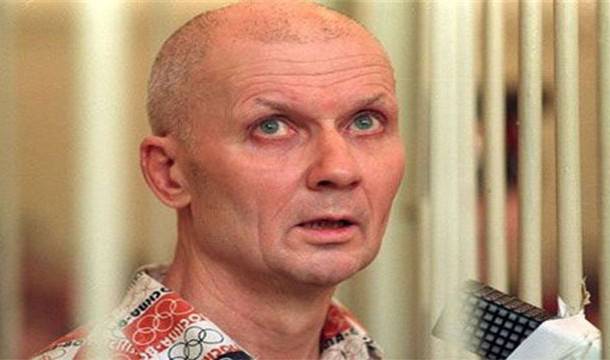 Chikatilo aka “The Butcher of Rostov” a Russian serial killer had mutilated and sexually abused 52 women and some children in Russia between 1978 to 1990. His doubtful gait let Police put him under surveillance which ultimately led to his arrest after enough evidence. He was arrested and confessed 56 murders in 1992. The relatives of victims demanded his release so that they could kill him themselves. The firing squad executed him in 1994. 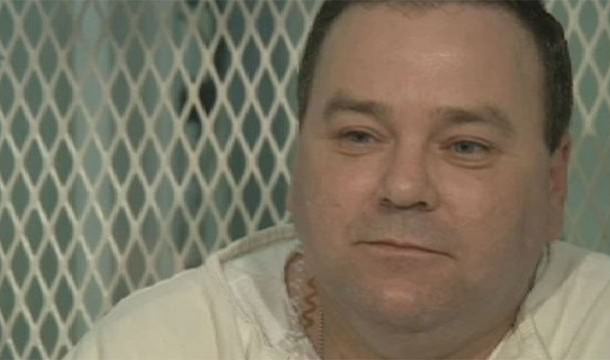 He killed more than 70 people and is known to be one of the most dangerous offenders in Texas. He committed murders mostly young girls from 1985 to 1999. Most savage murder was when he stabbed a 13-year-old girl 16 times. He was caught after breaking into the bedroom of a young girl aged 10 and stabbed her to be dead who survived and described his features before Police which helped them catch him. He is still alive even today and is serving a lifetime imprisonment in Livingston, Texas in extreme security.

A highly dangerous serial killer who had been arrested in 2001 for just 4 murders but confessed to have killed more than 70 women in Washington in 80s and 90s. He provided the details in confession to avoid death penalty and led the Police to the dumpsters. Those five bodies which were thrown by him in the Green River led the press nickname him “The Green River Killer”. He was charged for many but convicted for 49 murders and a lifetime imprisonment without parole.

He is one of the most recent serial killers belonged to Brazil. He was arrested and convicted in 1973 for killing more than 71 people. The sentence was to be be 128 years despite the fact that Brazilian Judicial System does not imprison anyone for more than 30 years. He committed the very first murder when he was just 14 and by the age of 18 he had killed 10 people.

His major victims were the drug dealers. His own father was executed by him in prison who was serving there for a murder. He had killed 47 more inmates. His sentence was increased to 400 years. Finally, Pedro was released in 2007 after total imprisonment of 34 years but was arrested in 2011.

He was responsible for raping and killing more than 150 girls in Colombia and Ecuador in 70s and 80s. He admitted to have killed 72 young girls in Ecuador alone. He was arrested in Quito and helped authorities find dumping ground. After conviction in 1989 he was murdered in prison by one of the victims cousin in 1994.

He was an English doctor who was living most respectable life apparently. He allegedly killed 250 people. The undertakers and locales were concerned seeing highest mortality rate of elderly women that he had countersigned. The buried bodies were exhumed and diamorphine was found in their bodies. It was revealed later that he had injected the drug purposefully. Then forged wills to inherit money. The judge had him sentenced for 15 consecutive lifetime sentences. He hung himself in the cell at Wakefield Prison. 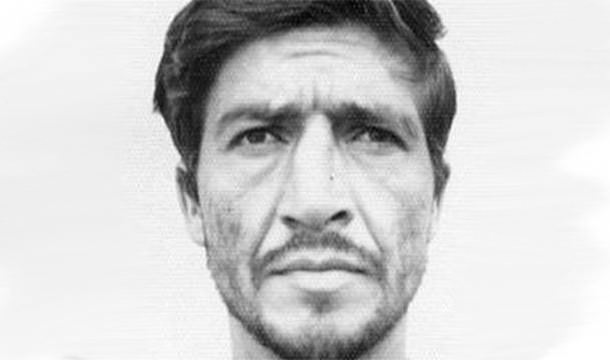 This most notorious Colombian serial killer was accused of having raped and killed at least 300 girls in South America. Those were lured by him to secluded places. He admitted 300 rapes and murders through brutal methods. The Police recovered 53 dead bodies. He served 18 years imprisonment in Ecuador and was deported to Colombia. When he landed at Colombian airport he was rearrested sentenced for a lifetime in Colombia in 2002. 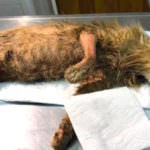 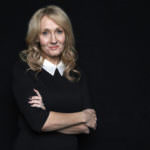 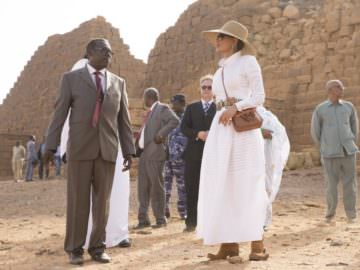 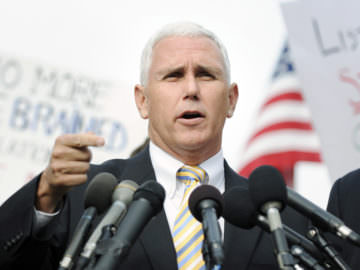