Terry an Australian boyfriend of Anna for two years when decided to propose her, he did not have to make efforts to find a ring for her, it was already there hanging round her neck concealed smartly in a locket for a year without knowing about it.

It makes this proposal one of the most creative proposals ever made in the matter of love.

When Terry finally revealed the truth she was awestruck. “Wait… It’s been in there the entire time? I could have lost it, you f*****g idiot,” she replied with tears in her eyes.

Terry photographed the whole story and posted a photo montage video on youtube.

It really requires a lot of perseverance and patience to see the surprise on the face of your loved one but that really worth it if it ends like this one.

The love couple Terry and Anna being together for over two years. 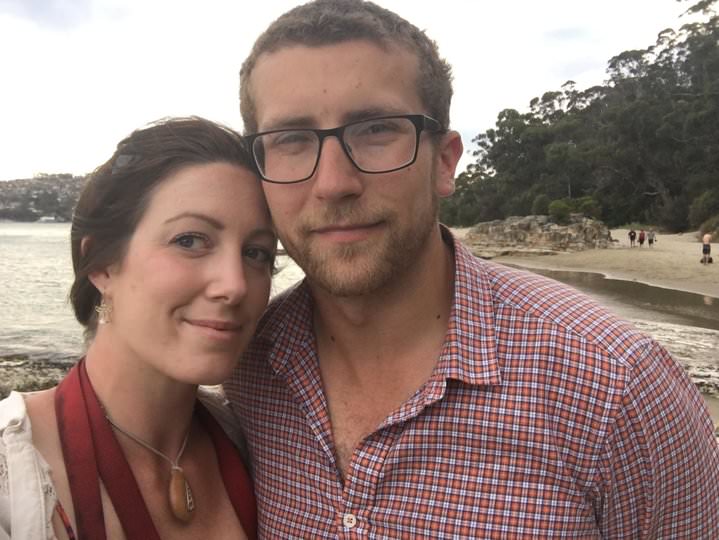 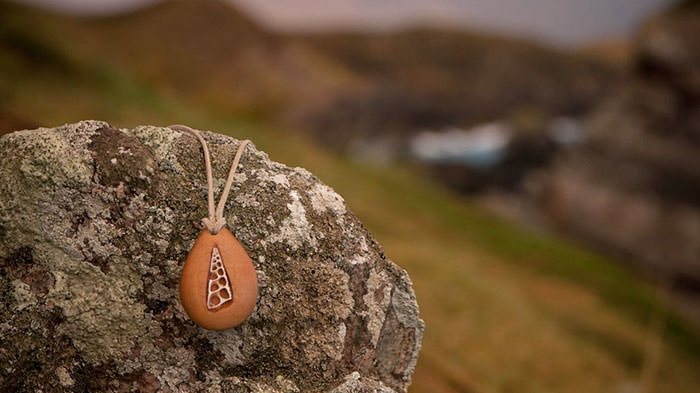 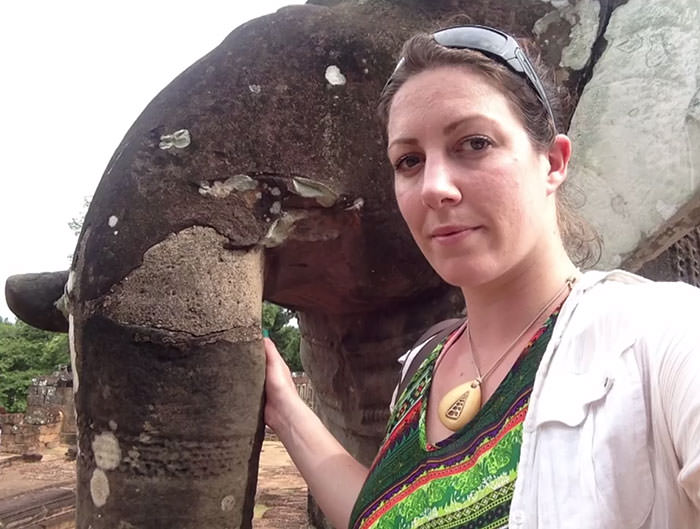 What really hid inside the pendant was the biggest secret of their life. He had carefully hid this beautiful surprise inside it. 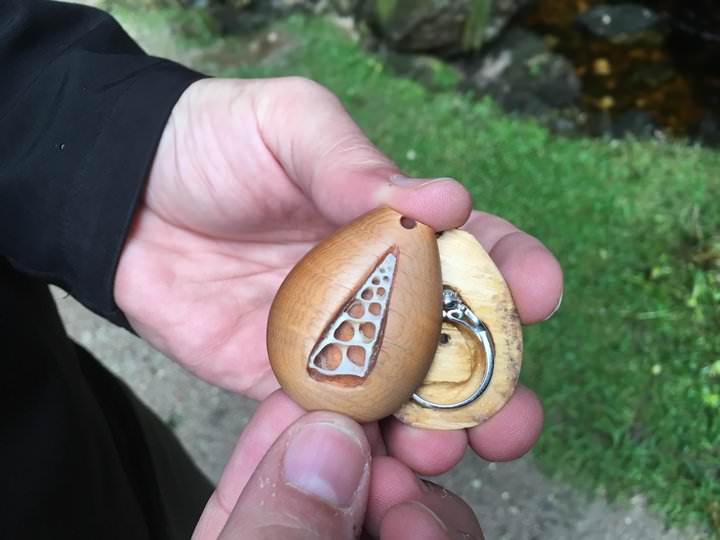 On the right moment he opened it and took the ring out and her reaction was shocking, “It’s been in there the entire time? I could have lost it, you f*****g idiot.” 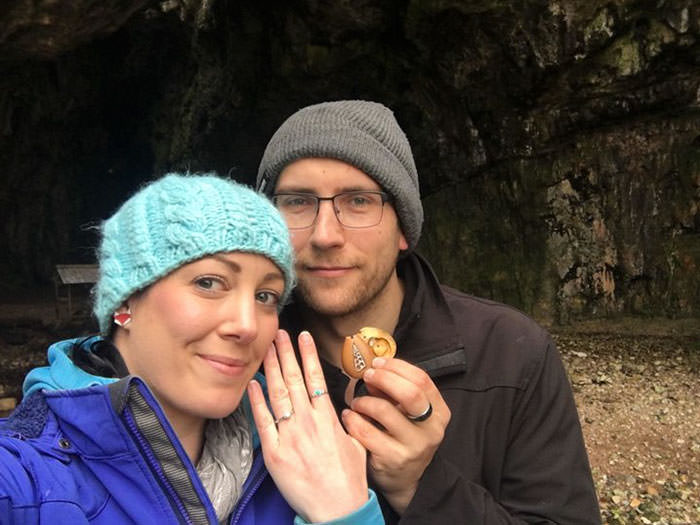 Sometimes, true love takes time to be revealed but when it is revealed it contains the beauty of a lifetime. He documented the whole story in this video posted on youtube. 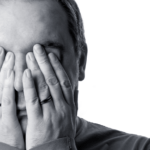 Meet The Only Man Cured of HIV on Earth &... 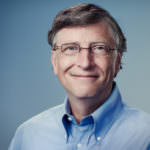 Top Ten Billionaires of The Modern World & Their Net... 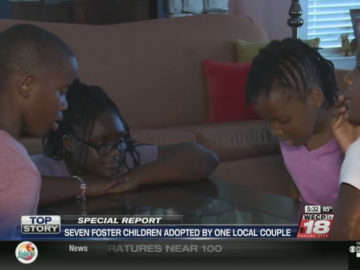 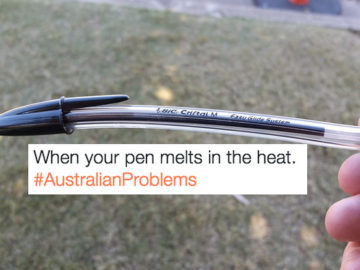 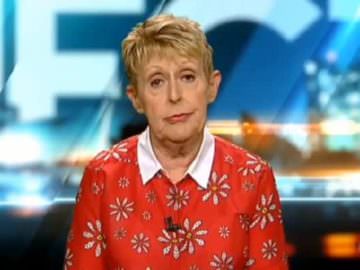 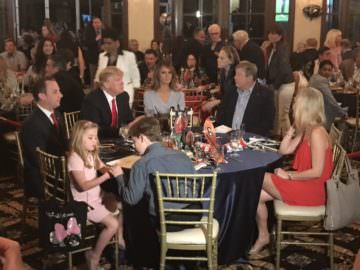