Having a past is a natural phenomenon specially when the politics is involved everything is on the record. These are the photos that were taken before they entered the politics.

You know the reputation of the major politicians such as Joseph Stalin, Vladimir Putin, and Richard Nixon. You can see how how they looked before they joined the political scene.

Some of them look very different see for yourself. 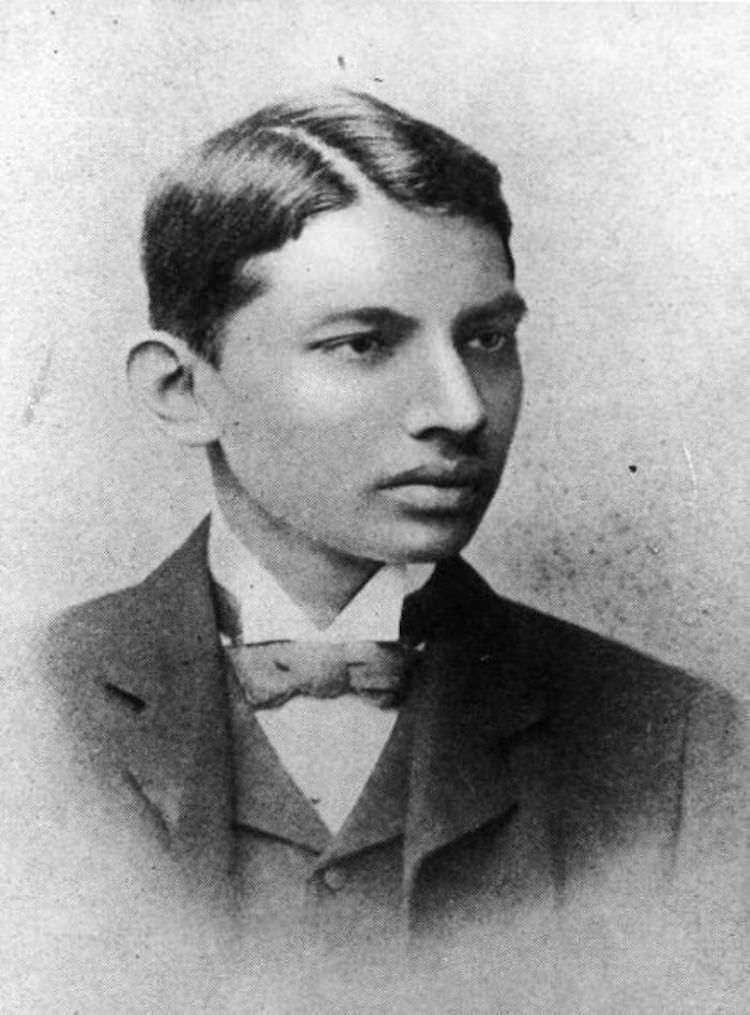 Mahatma Gandhi as a law student in 1887 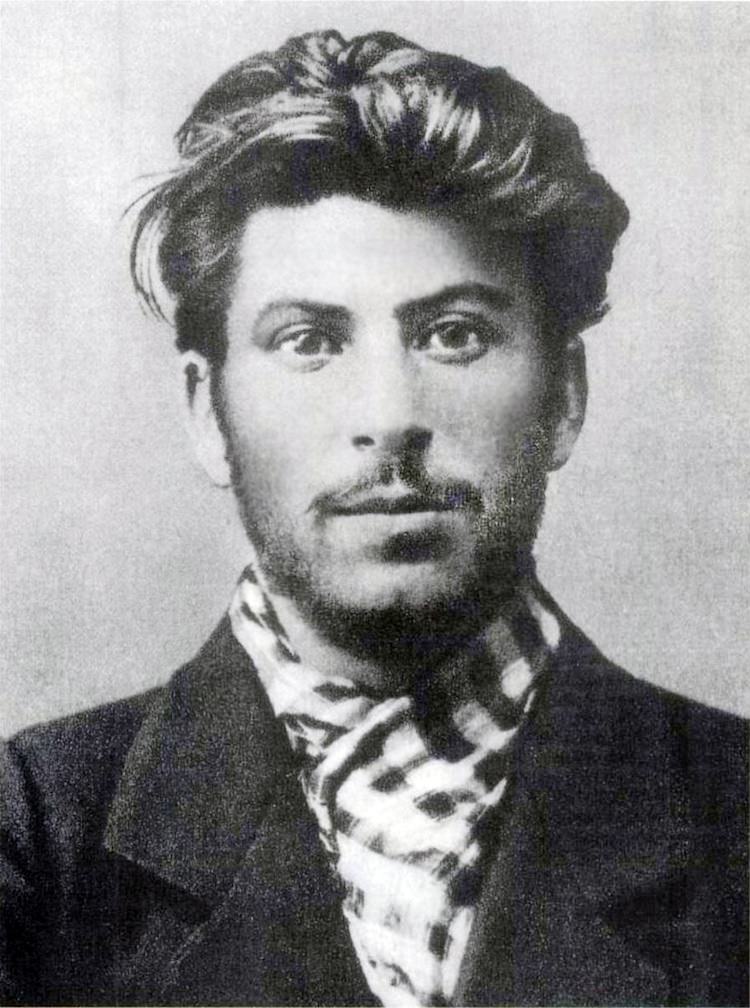 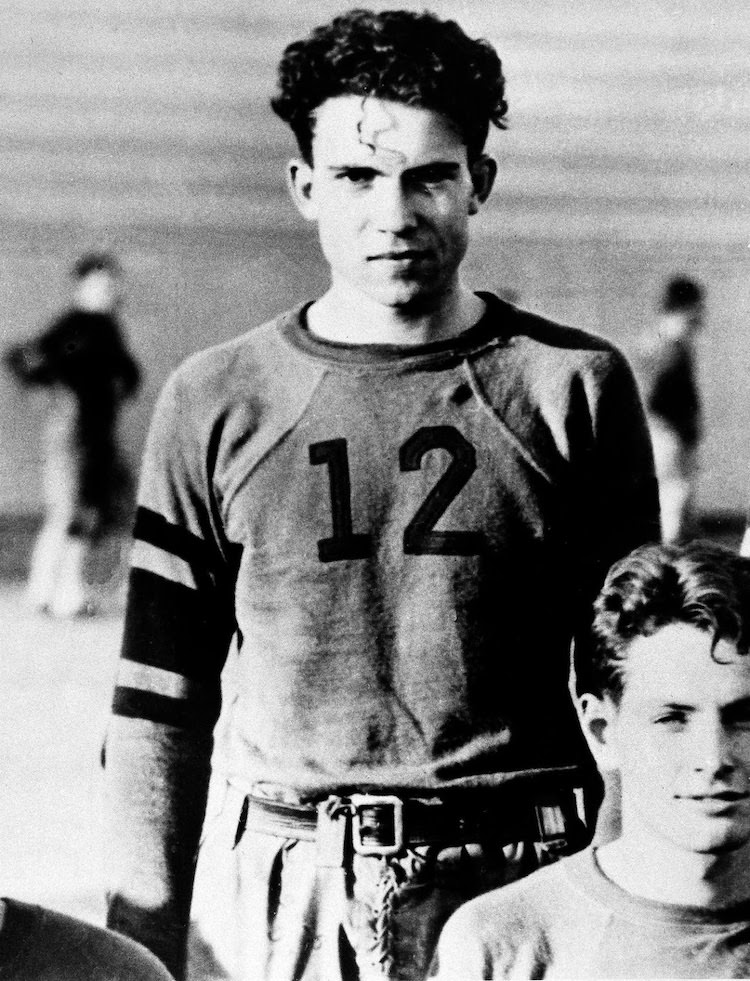 Richard Nixon wearing his football jersey during the 1930s 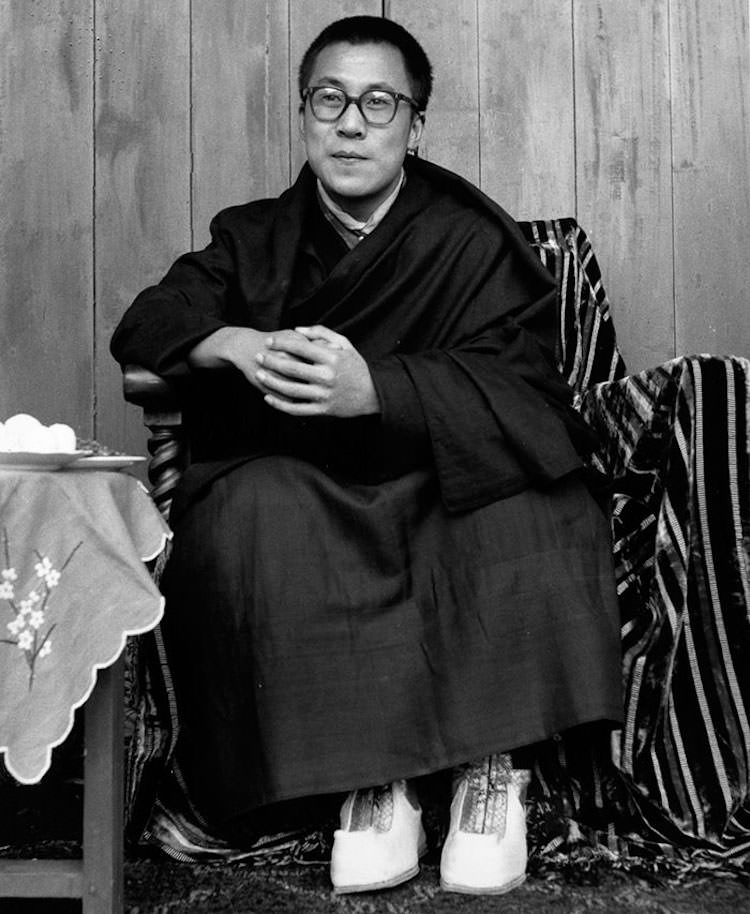 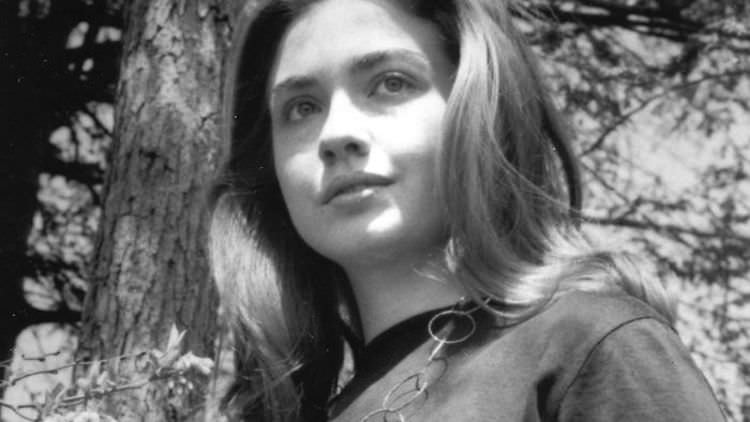 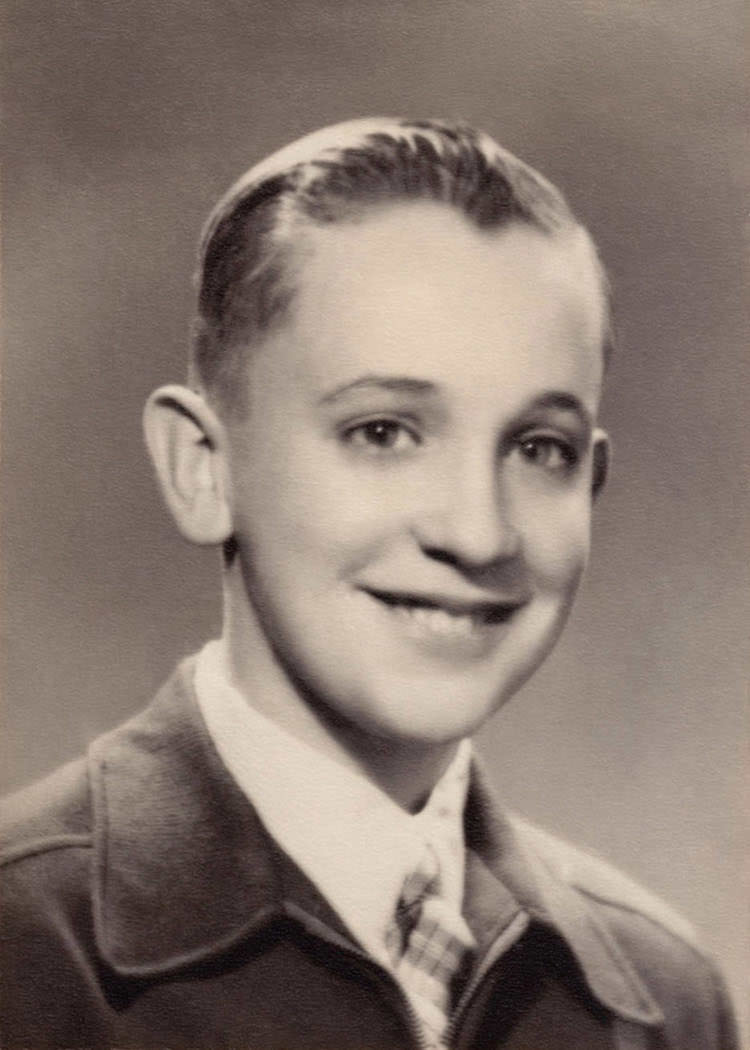 Pope Francis as a boy 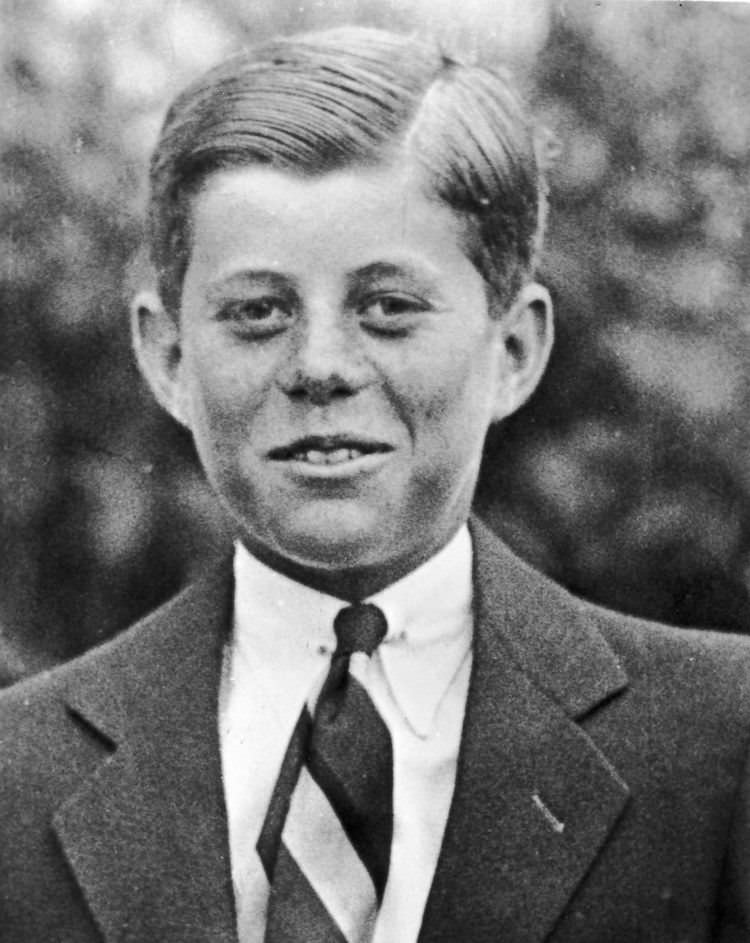 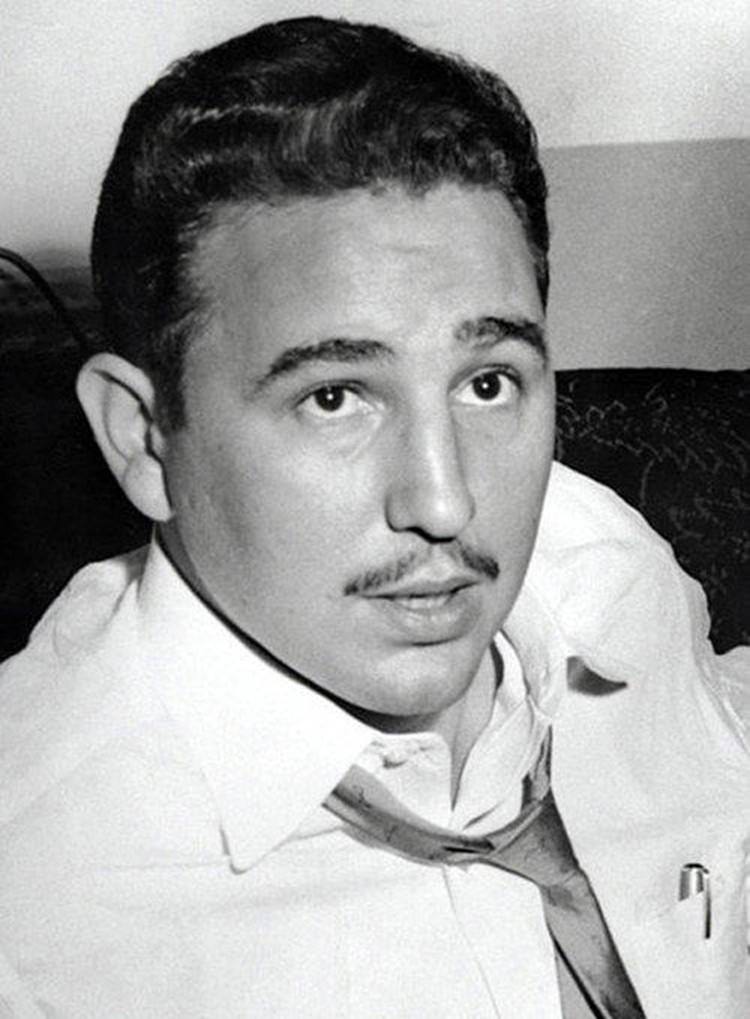 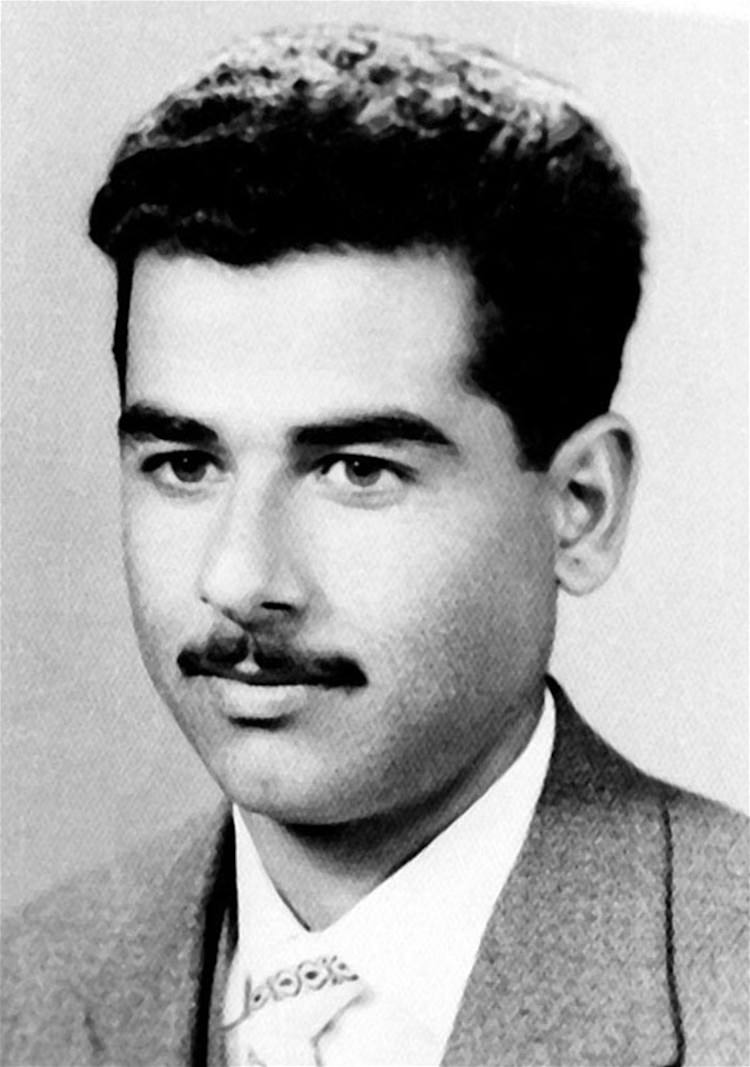 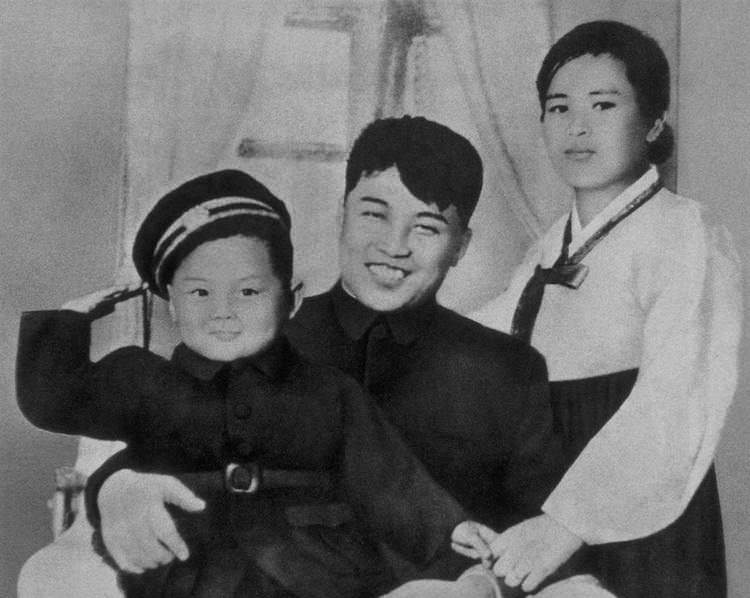 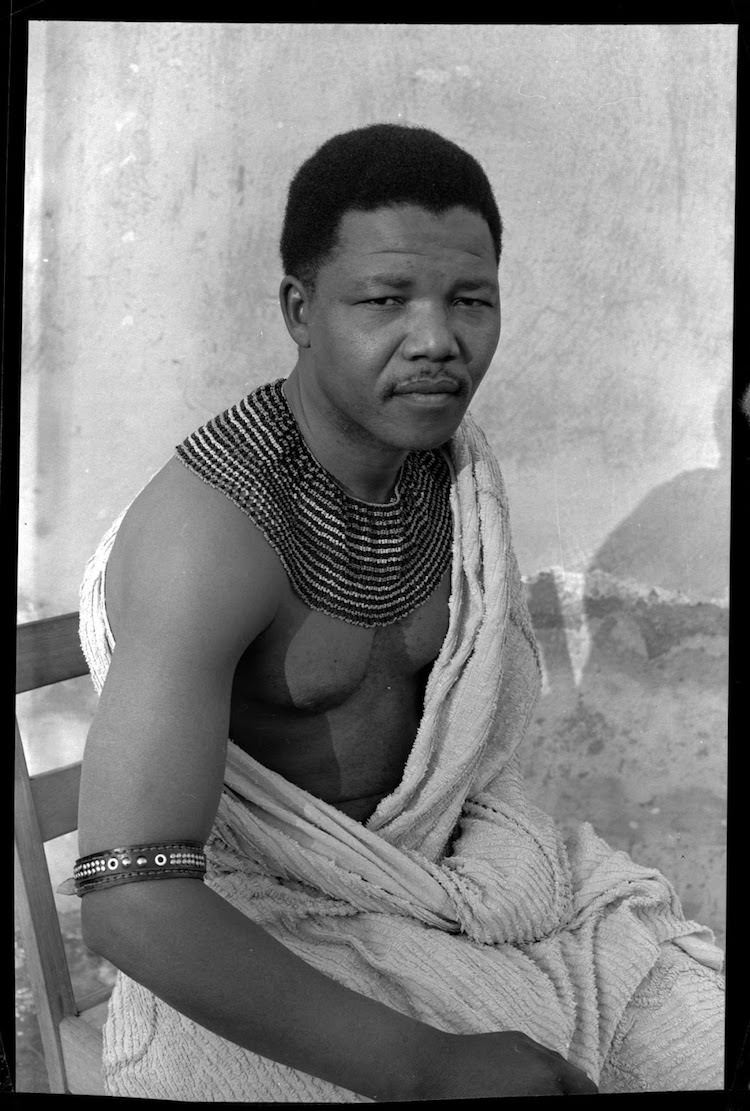 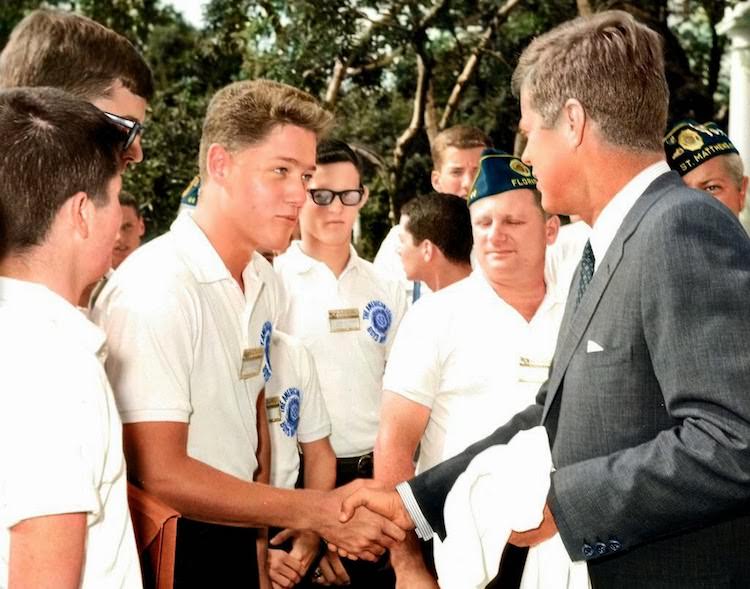 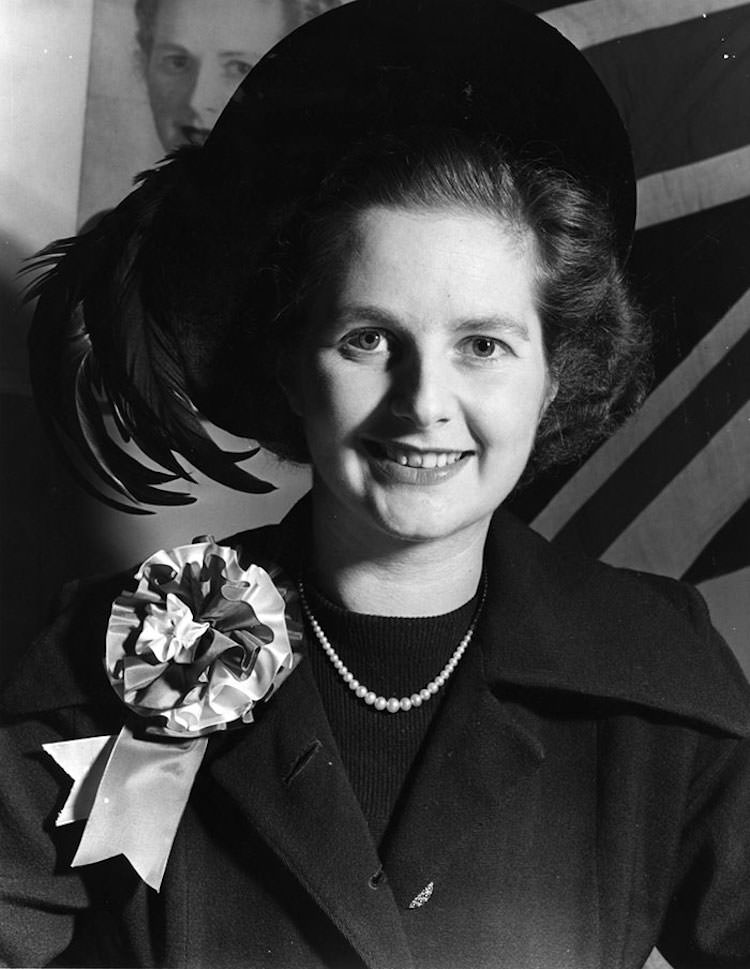 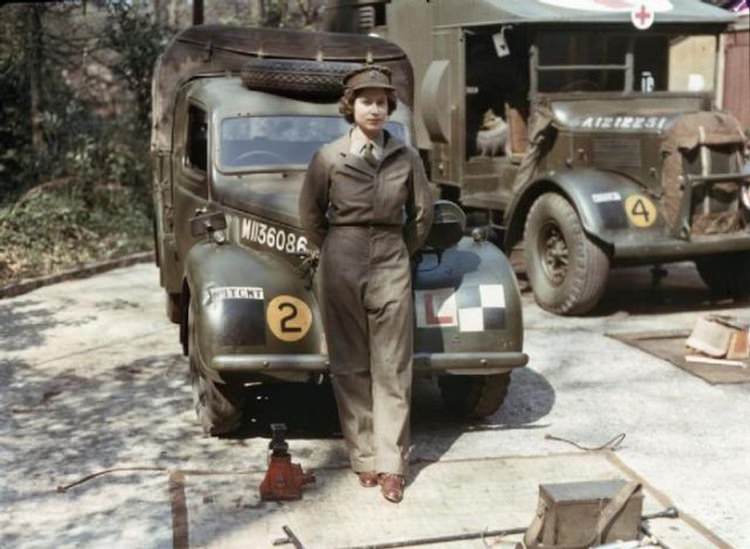 Princess Elizabeth II of England at 18 years old in 1945 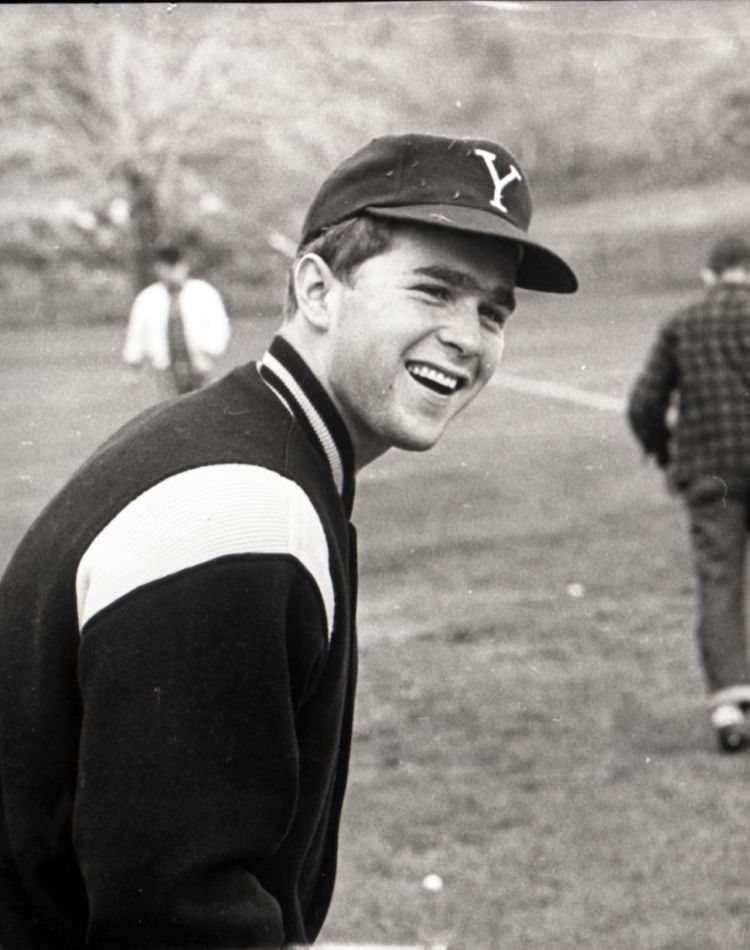 George Bush at Yale University sometime between 1964 to 1968 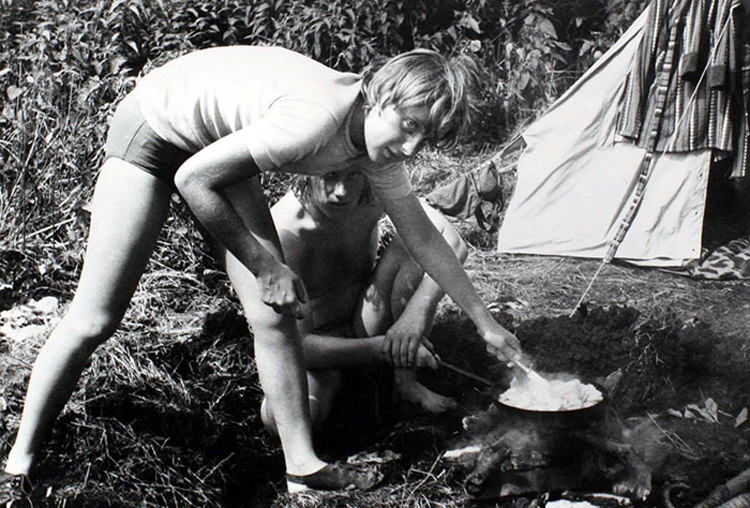 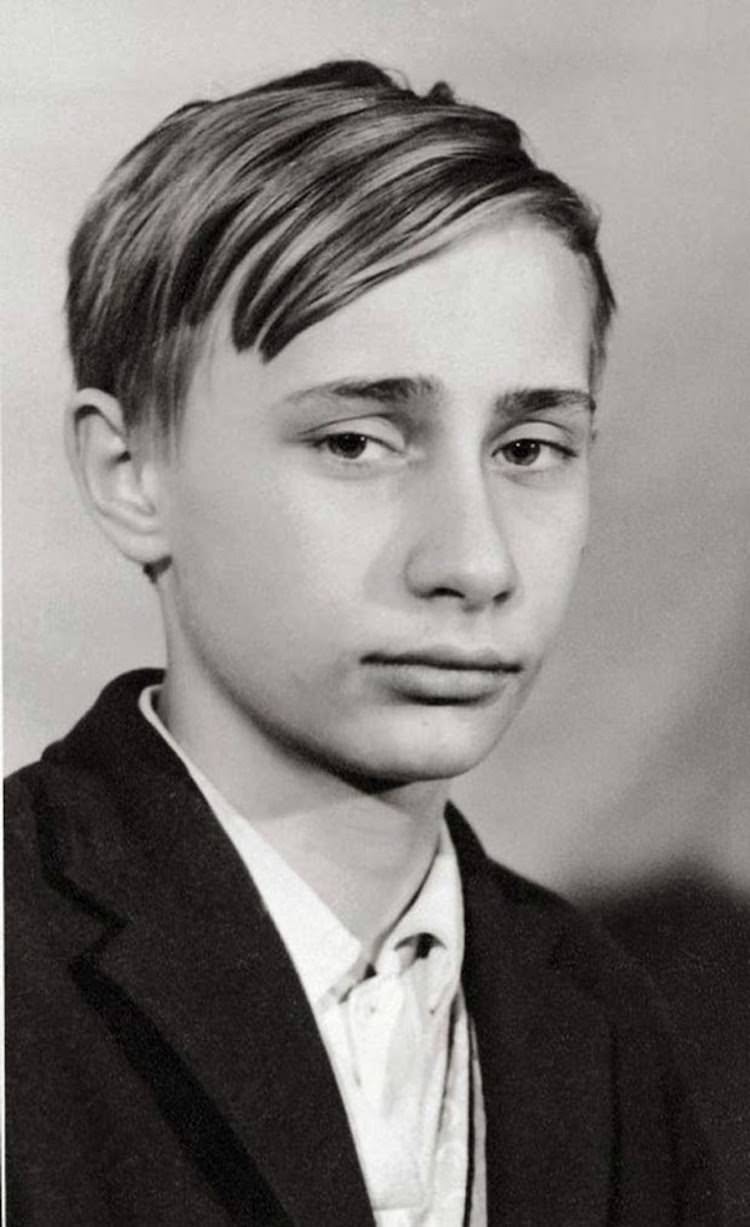 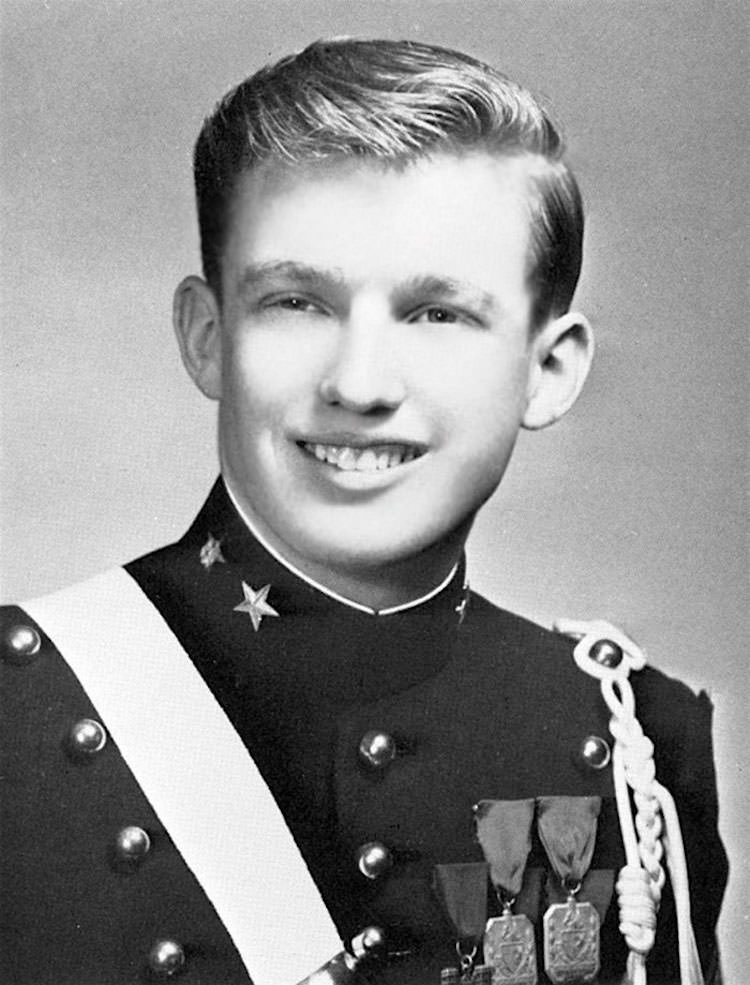 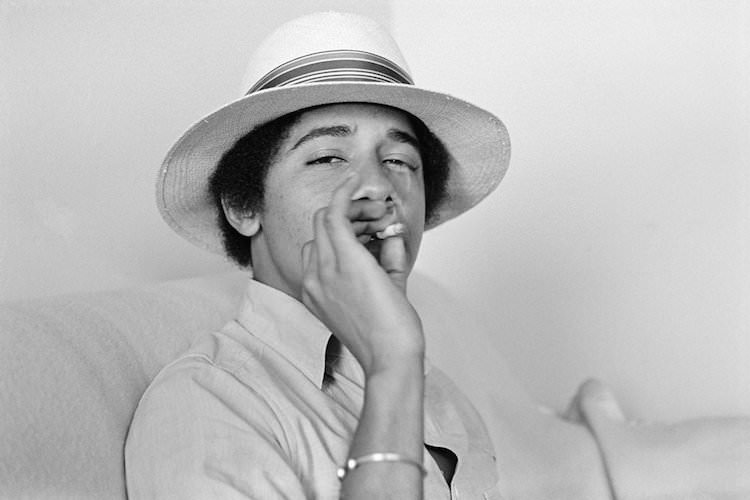 Barack Obama as a student

Old Photos of The Politicians Before They Became Popular Leaders 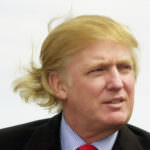 Does This President Know What He is Talking About? An... 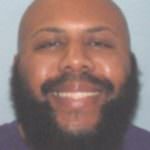 Latest By Cleveland Police About A Homicide Suspect Who Posted... 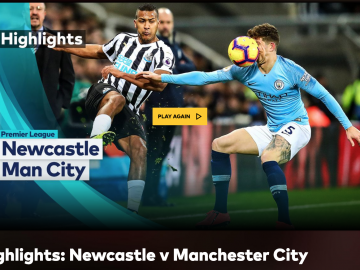 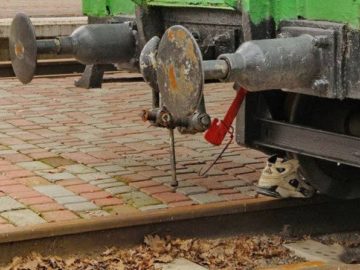 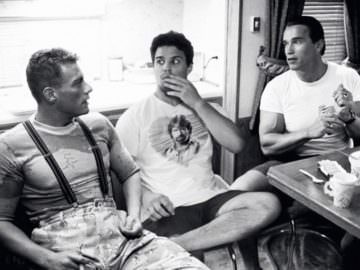 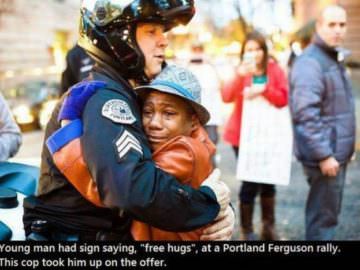 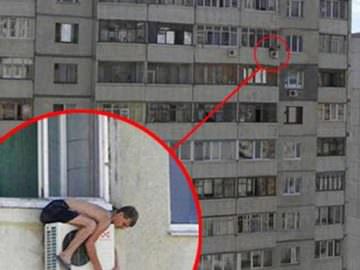 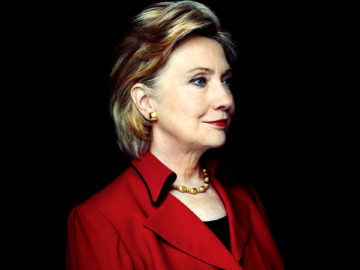