Busy giving interviews and promoting her new movie Beauty and the Beast, Emma Watson who rose to stardom by playing the adorable yet fiercely strong know-it-all Hermione Granger in the Harry Potter series, revealed in one of her interviews that she invited all her fellow cast members to the screening at LA. Unfortunately only two of her ex-cast mates were able to attend: Tom Felton and Mathew Lewis.

According to Emma, “trying to get them all in the same city is like catching a Pokemon.” We hear you Emma!

But when one reporter asked her if she is still in touch with Daniel Radcliffe (bravo! Brownie points for originality) Emma gave an answer that left all potterheads going AWWW! 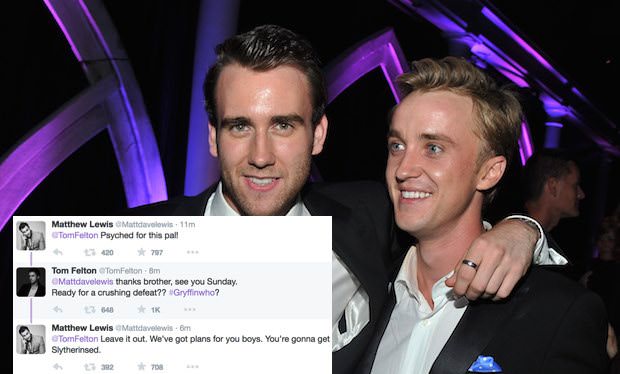 She revealed that they all have a group chat on WhatsApp! Just imagine having Malfoy, Neville, Harry, Ron, Ginny, Hermione-the whole gang, in one epic group chat! How LIT is that conversation going to be!

As soon as those words were uttered, this news became viral on Twitter! 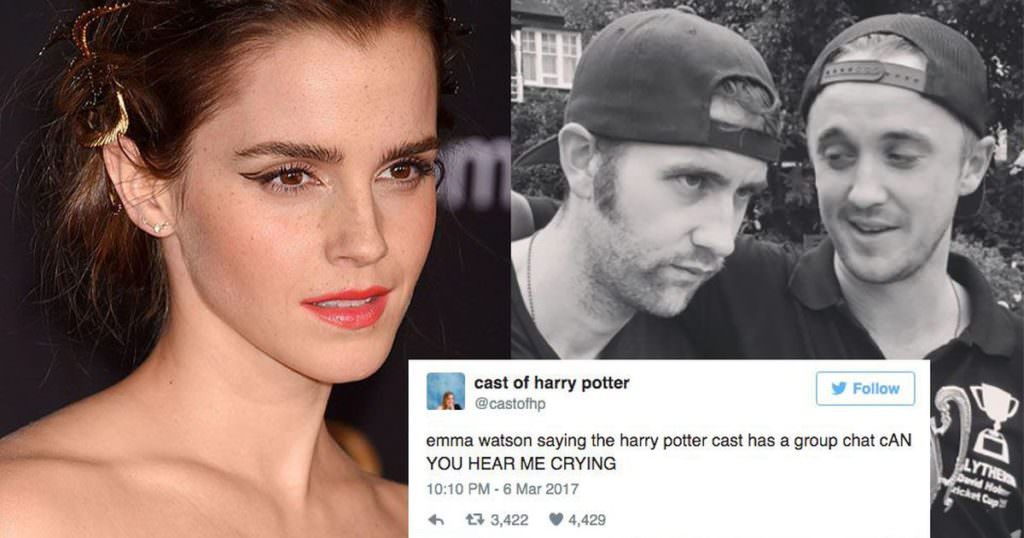 Merlin’s Beard! The Harry Potter Family is STILL Together? 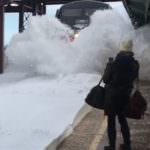 WATCH: Amtrak Train Collides With Volumes of Snow During Winter... 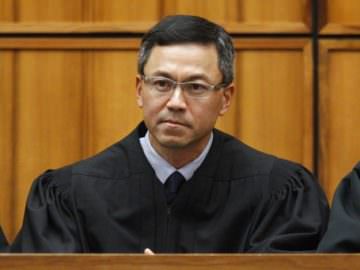