While there are some people who won’t admit the fact but we all change our looks and style somewhat. Either by some small changes in our looks or hair-style or by wearing some different style of clothes or jewelry. 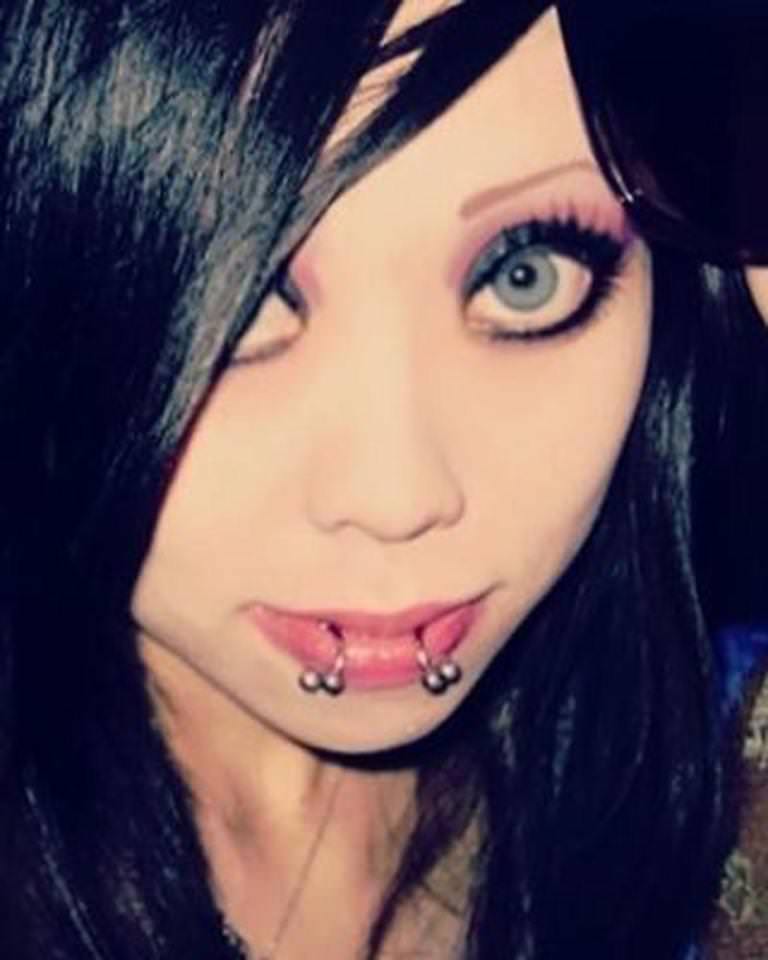 But there are times when the new look that the people want to adopt is so strange and out of place that others find it difficult to accept it. Such is the case with Ophelia Vanity who has taken great measures in her makeover.

Ophelia an Instagram model has spent almost $34,000 on cosmetic procedures to look as much like a barbie doll as she possibly can. 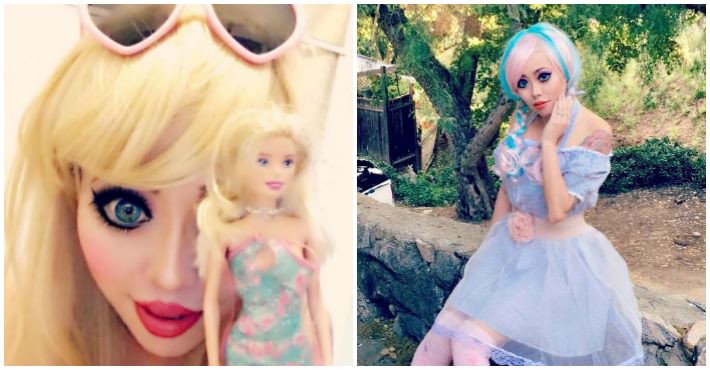 “I have always been into Barbie,”she explained to the Daily Mail, “I loved her aesthetic, and as I got older, I decided I wanted to emulate her”. “Even when i had black hair people would say i looked like a doll”she remarked, “I think its my eyes which are naturally large. But i wanted a change, so i decided to go fully blonde”. But we must say that its a wonderful change.

Yet after spending all that amount on cosmetic surgeries she is not satisfied and has gone so far as to suggest that “I’d love four or six ribs removed.” But so far the surgeons have not given her permission for that. 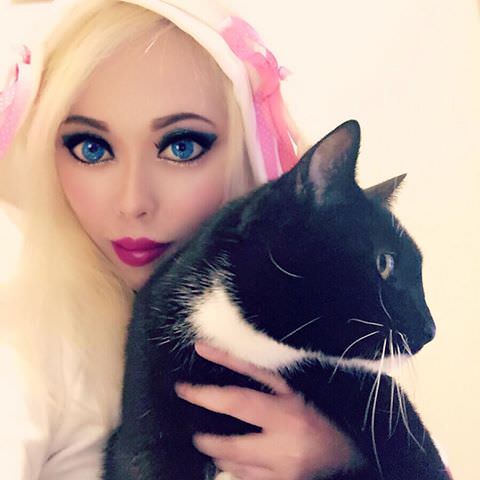 Ophelia has double majored in political science and french at UCLA and is a poet also. She is confused and hurt at people’s reactions and insists that its simply a personal choice.

Nowadays Ophelia is trying to raise funds for the various cosmetic surgeries and implants that she wants to have later. 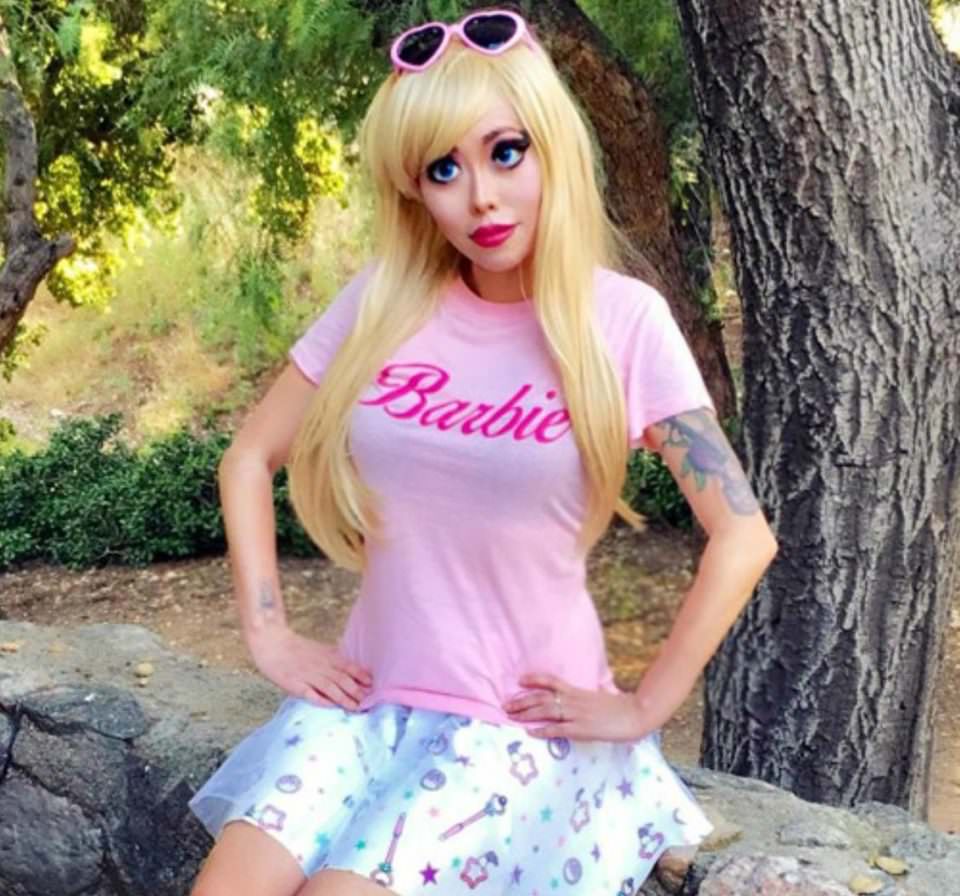 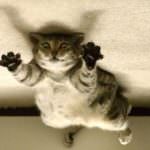 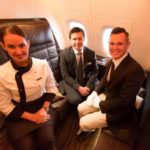 This Teen Reveals How Anyone Can Fly First Class For...