A brutal attack as described by a teenager stopped only when someone said, “Leave her, I think she’s dead.’ The extent of the brutality could be seen in the images to the extent it went.

Emily O’Reilly was viciously attacked and left-for-dead in the gutter on her way to a friend’s house. 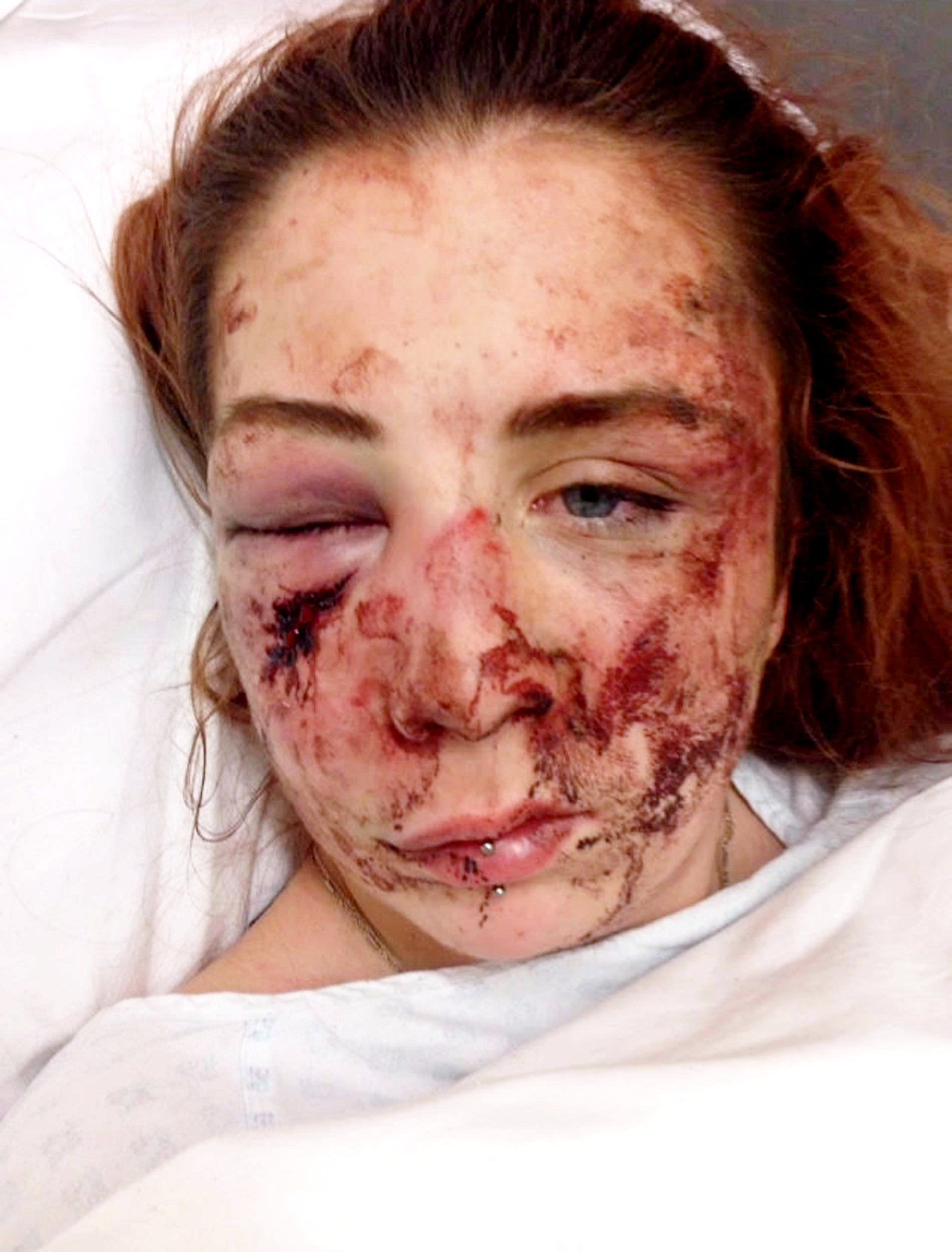 She was knocked to the ground, hit in the face, punched and kicked several times, finally her face was smashed on in Darlaston, Walsall.

She realized that her cell phone and bracelet had been missing after regaining consciousness. She immediately dragged herself to a nearby pub for some help on Monday night. 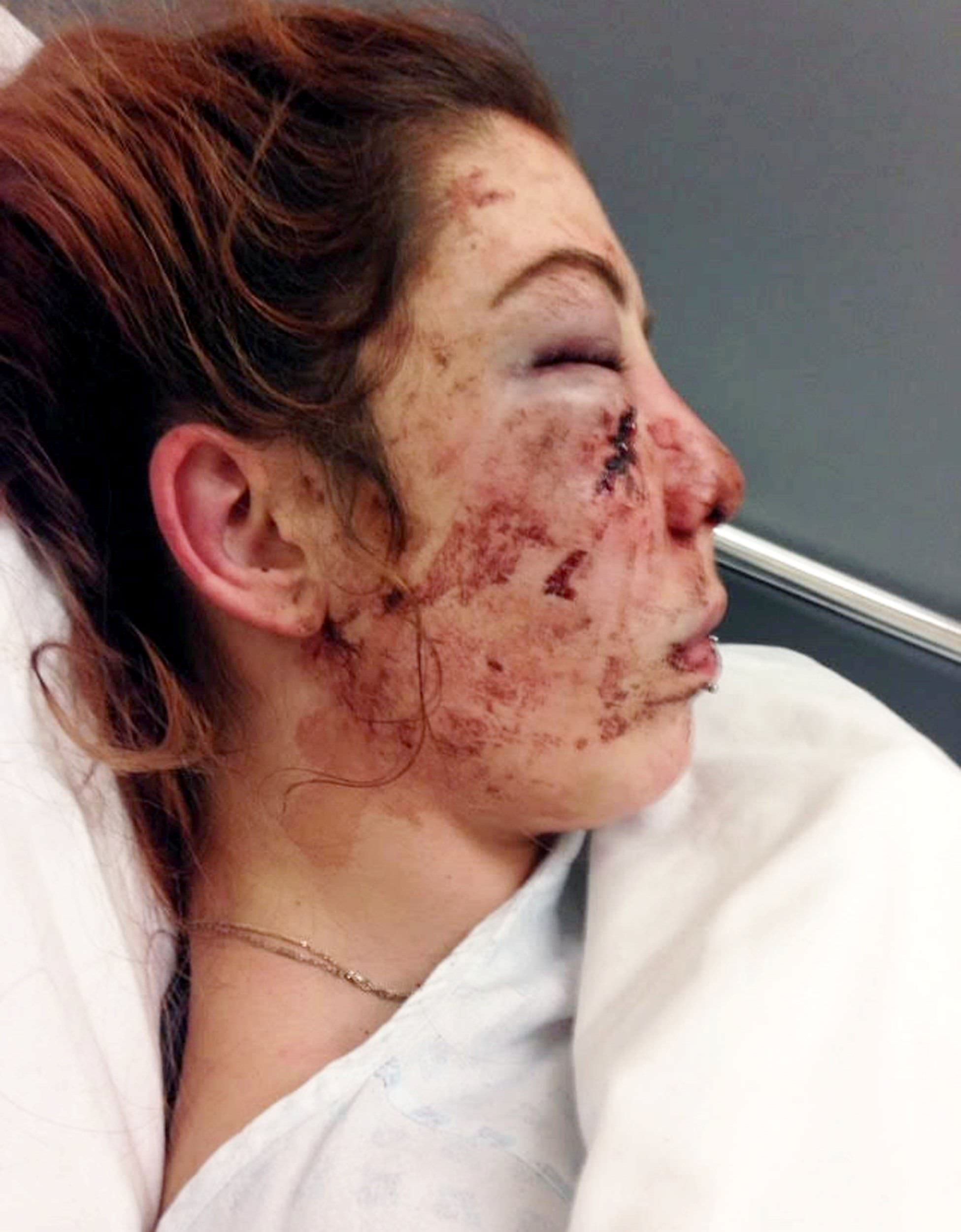 She said: ‘I turned around and saw this girl I knew. She demanded my phone and punched me in the head. I stuck my phone down my trousers but she pulled down my jeans and grabbed my phone as well as my Pandora bracelet. The next thing I know I’m just lying on the floor and she is just stamping on my face and kicking me. I remember being punched a lot too.”

She continued and said when she recovered consciousness she made to the pub for help and saw the same girl coming back for her with more people. That was even after when her friend said that she was dead she came back looking for her again.

Emily, when she was 6, diagnosed with Asperger’s is now left in awe and pain with a disfigured face and cannot open an

eye as a result of the vicious attack.

Autistic Girl Attacked by Another Girl Left in Critical Condition 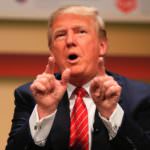 What Mainstream Media Does Not Want to Show You From... 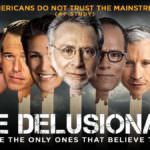 Poll: How Much You Trust The Mainstream Media? 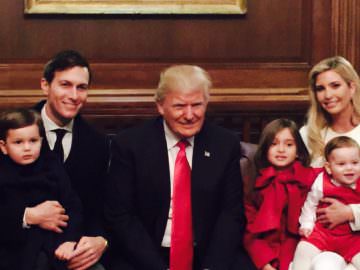